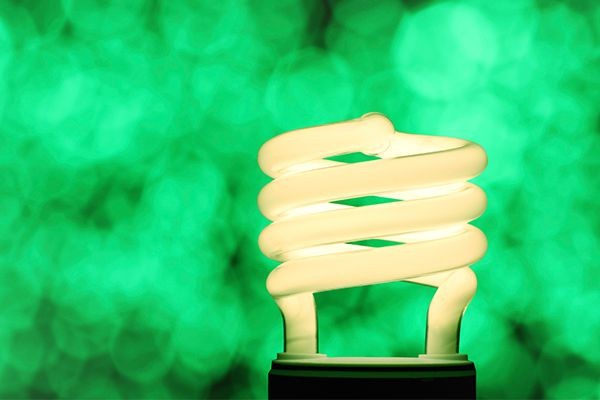 MTEMC serves more than 200,000 residential and business accounts in Cannon, Rutherford, Williamson and Wilson counties, 65,000 are in Rutherford County, while MED brings power to approximately 58,000 homes and businesses within the Murfreesboro city limits.

In an interview I did with MTEMC President Chris Jones after the offer was posed, he said the reasoning behind it was simple. MTEMC is headquartered in Murfreesboro, so they wanted to have a conversation about merging the two entities.

"As we are each making multi-million-dollar investments for electric infrastructure, facilities and offices in similar areas and for similar purposes, we thought it was time to ask questions about how we can be the best stewards of the consumers' money," he said.

Jones explained then that the average consumer won't see much change, except a lower bill.

Let me repeat that. Except a lower bill.

MED has been posting a profit and giving between $2 million and $3 million a year to the city's coffers for years. That means you've been overpaying for electricity to help the city's budget.

So consumers will actually be better off with the merger.

Then there's the matter of the money.

By transferring MED's employees to MTEMC, Murfreesboro can offload payroll expenses and benefits, like pensions of a host of employees. That alone could save significant tax dollars in the long run. (Governments have to budget future benefit costs into current spending. How much will we save if we don't have to prepay for 100 employees?)

Back then, if the city invested $150 million (which is restricted in certain ways because of its attachment to a utility), it could have gotten around 3 percent to 4 percent return. Conservatively estimated a 2 percent return would give the city about $3 million a year on a $150 million investment.

This would replace the loss of MED's profits.

Then we'd have $150 million to invest in the future of the city.

Let's invest it on something smart

I think that's a mistake. It's too short-sighted.

Add another lane to Medical Center Parkway and in five years it will be full of cars. Then we'll need another $300 million to add more capacity with no utility to sell.

Too little capacity is what makes mass transit attractive to users.

That's why we need to think bigger than roads when it comes to traffic.

If we are going to use the money on traffic, we need to invest it in alternatives to cars.

$200 million in new roads isn't much when you consider the tangled mass of roads we have. But it's a significant down payment on a serious mass transit system.

Let's upgrade Rover into something that reaches across the entire city and actually runs on nights and weekends.

If we made it more accessible, then there would be fewer cars on the roads and traffic would be improved WITHOUT HAVING TO BUILD A SINGLE LANE OF ROADWAY.

The city has a great opportunity to shape the future of our community with this windfall.

They should do it smartly.

Dec 12, 2019 at 01:11 pm by pstorvik
I agree with you 100% but in no way do I believe that Murfreesboro will invest more in mass transit. I'm curious about your statement that by investing $150M even conservatively would generate enough to offset the income that they have been enjoying from MED year over year... but that would mean that money is not then available for, say, roads or mass transit. Can't have both.
Report
Dec 12, 2019 at 01:45 pm by Bradhornsbylaw
I really have no opinion on selling MED. However, I do have a problem with the spending of our City Council. I would say they spend money like a drunken sailor, but that would insult drunken sailors. They constantly mislead us about costs ($14.5 million for soccer fields), and then add a building that is necessary for TSSA. Here is the best concept. Pay off our entire debt, and live within our means.
Report

Dec 13, 2019 at 09:08 am by Michelle Willard
@pstorvik, It would not be available. If the returns were higher than projected, we could invest it and grow it for the next generation. I think it's the responsible thing to do. We could also use the returns to invest in other projects that improve quality of life through grants to nonprofits. If we had this fund when they callously razed MLT, the city could have afforded to save the historic building.
Report

Dec 13, 2019 at 09:09 am by Michelle Willard
@Brad, I think they are getting bad advice from *somewhere*.
Report
Login or Register to post a comment 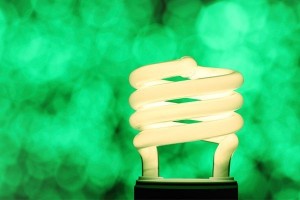 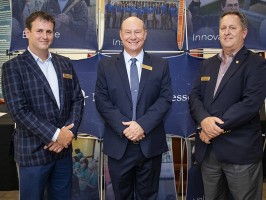 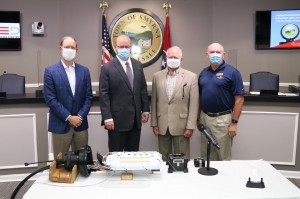 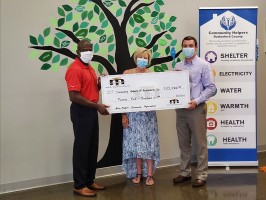