Last time we left off with our illustrious mayor, he was in the midst of a fraud investigation into his family-owned insurance agency, fielding questions about how he spent campaign money and an age-discrimination lawsuit.

Oh, he was possibly behind a smear campaign of his biggest rival on the Rutherford County Commission.

Here's what we know

The arrest of Kelsey Ketron, 29, of Murfreesboro, resulted from an investigation by the Murfreesboro Police Department, which ended with a Rutherford County Grand Jury returning three indictments against Universal International Insurance employee Kelsey Ketron who faces more than 70 separate charges.

At approximately 7 p.m. on Monday, Nov. 4, MPD Detective Chris Pitts served the indictments on Ketron at her Murfreesboro home. She was taken into custody and booked into the Rutherford County Adult Detention Center.

As of Tuesday morning, Ketron was still being held on a $100,000 bond at the Rutherford County Adult Detention Center.

Because the indictments are sealed, they do not specify the nature of the charges. But because Ketron (pictured below) is being held on $100,000 bond at Rutherford County Adult Detention Center, it is implied that the charges are serious.

She is set to appear Nov. 25 in Rutherford County Circuit Court for a preliminary hearing. 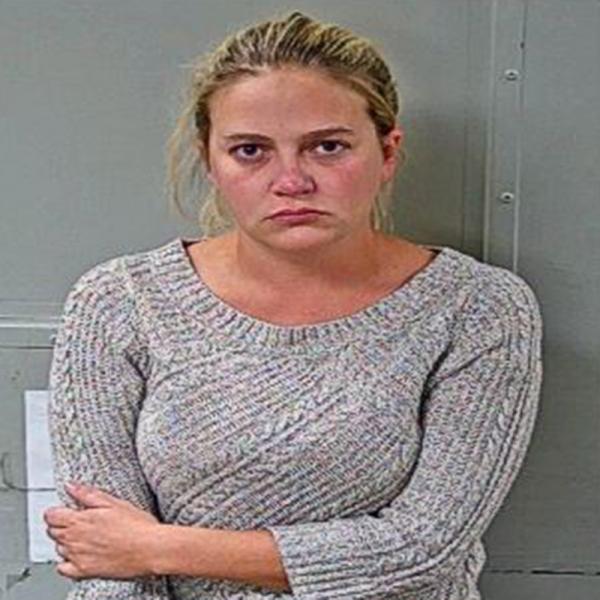 Administrative Law Judge Phillip Hilliard denied a request Tuesday, Oct. 29 from Ketron to dismiss the state's fraud case against her. That means she's still scheduled for a civil hearing set for Jan. 13-14.

The case arises from a complaint by former Universal International Insurance customer Susan Calvin. She claims she had paid for an insurance policy but the policy never existed, and she was required to pay $127,230 in water damages from a frozen pipe that burst at her Shelbyville home.

Calvin reportedly gave Ketron a $1,608 check to renew her policy that was deposited into the company's account instead of being sent to the insurance company.

The complaint resulted in the discovery that Ketron failed to renew her license to sell insurance. This added more charges of impersonating a licensed professional and theft.

She has since taken a leave from the company and resigned her post on the Tennessee Republican Party State Executive Committee.

Nov 05, 2019 at 06:50 pm by Mark Phillips
I can't believe that her attorney had the nerve to ask the judge to just dismiss her case. 14 counts of money laundering and 12 counts of aggravated perjury on top of all the other changes are enough to throw a RICO Statute against this woman. I hope that this woman stays in jail for a long time for stealing from people who trusted her.
Report
Login or Register to post a comment 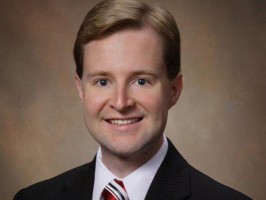