John Cusack will 'Say Anything' on Saturday at War Memorial 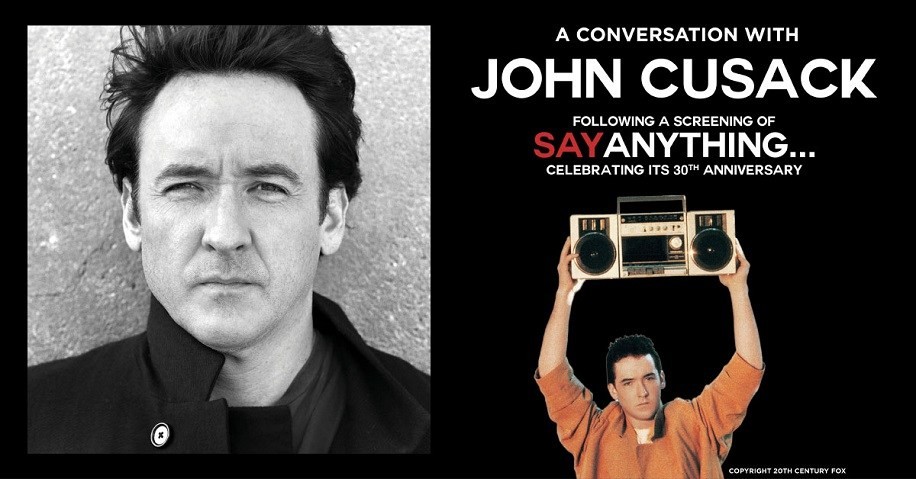 "What could be the worse thing in the world to be on the side of people who've got it all? I like the outcasts," Cusack said in a recent interview with the Murfreesboro Voice.

Cusack has 40 years worth of outcasts on his resume. One of the most famous of those roles is that of outcast, and generally unconventional guy, Lloyd Dobler in "Say Anything."

The actor will give a behind-the-scenes look into Lloyd Dobler, following a screening of the iconic 1989 film "Say Anything" at 7:30 p.m. Saturday, Nov. 2 at War Memorial Auditorium. The engagement originally scheduled for July 31 but was rescheduled because of Cusack's filming schedule.

Now fans will have the unique and rare opportunity to experience a moderated conversation with him answering audience questions. A limited number of VIP seats will be available, which include a post-show photo opportunity.

After Say Anything, Cusack went on to star in multiple films including "High Fidelity," "Grosse Pointe Blank," "Being John Malkovich," and "Hot Tub Time Machine," among others.

With more than 70 movies under his belt, Cusack said he is still surprised by the enduring legacy of "Say Anything."

The critically acclaimed film that was written and directed by Cameron Crowe follows Lloyd Dobler (Cusack) as he attempts to woo high school beauty and straight-A student Diane Court (Ione Skye). Diane finds herself at odds with her overprotective father, Jim Court (John Mahoney). The action esscalates when things with Diane's father is found to be embezzling from the retirement home that he manages.

Cusack thinks that the relationship between Diane and Jim transcends generations, as well as the thoughts of young love and the idealism of youth.

"There's this young woman finding out that her father, who she idolizes turns out to be a flawed human and full of fragility and deceptions. She's coming to terms with that as she is falling in love," Cusack said. "That's her story and people can relate to finding out that their parents can love them but being terribly flawed."

He added that Lloyd, the eternal optimist, is perhaps a unique protagonist within Hollywood.

"Certainly, he wasn't like what you see a lot of characters portrayed," Cusack said.

Lloyd had an almost un-American worldview. He rejected the individualism and "mythology of capitalism" of American society, Cusack said.

"We have a culture that wants us to value money and material possessions for more than each other," he said, adding Lloyd was more interested in "wanting to get to the truth" of life and a more meaningful existence.

"I think there are probably elements of that that make it endure a little bit because those elements are around today," Cusack said.

Ranked by Entertainment Weekly as one of the greatest modern movie romances (and #11 on the list of 50 best high-school movies), tickets are still available at TPAC.org, by phone at 615-782-4040, and at the TPAC Box Office, 505 Deaderick St., in downtown Nashville. 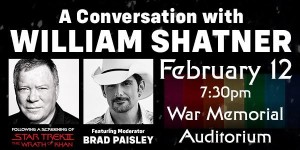 William Shatner has 'been to Murfreesboro quite a bit' 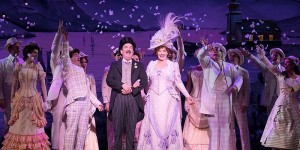 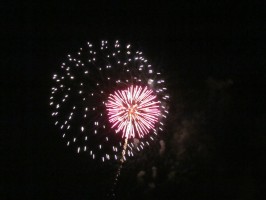 How to not blow yourself up this July 4th 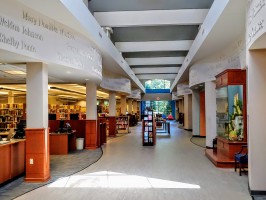 Murfreesboro Mama: 8 reasons to book it to libraries this summer