Murfreesboro lands in top 10 on fastest-growing city list, not everyone is proud 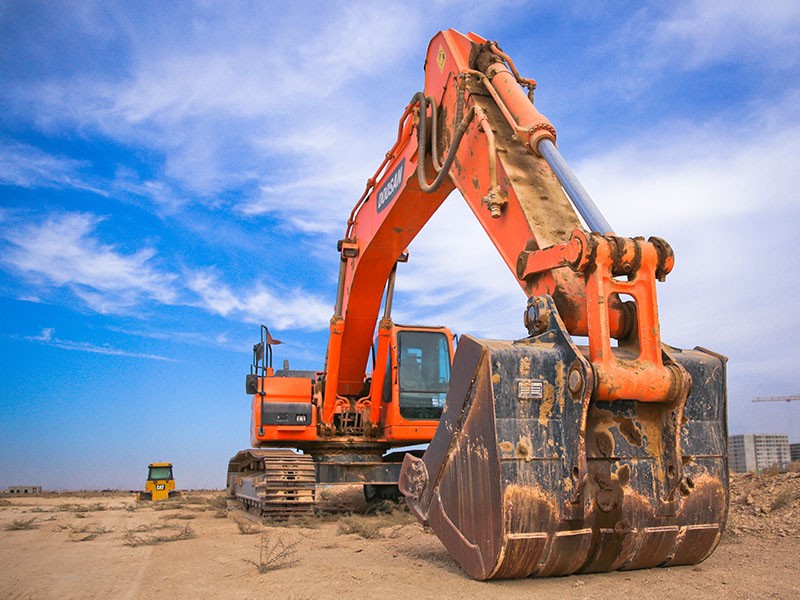 Murfreesboro has been named 2019's 8th Fastest-growing Midsize City in a recent study from WalletHub.com and the city's PR department put out a press release like they were proud of the ranking.

"Not something I would be proud of!" Facebooker Mary Frances said.

In the Wallethub.com study, Murfreesboro ranked as the 12th overall for 2019's Fastest-Growing Cities in America 8th Fastest-growing Midsize City.

The news comes on the heels of news that a developer damaged not one, but two, historic cemeteries in a rush to clear land for a commercial development. It's unclear exactly how the developer and Murfreesboro's Planning Department didn't know about the existence of at least one of the cemeteries because it was recorded on plat maps.

And the people of Facebook pointed out that all that growth comes at a cost in addition to the loss of history.

"When you let developers do whatever they want, and bribe every business that looks our way, of course we are going to grow," commenter David Criswell said. "An actual achievement would be the 'responsible growth award.' And, I have a feeling we aren't anywhere to be found on that list."

Murfreesboro and Rutherford County has long been one of the fastest-growing communities in the nation. We've topped listed since the mid-1990s. Last year, the Boro came in 12th overall and in sixth place for mid-sized cities on the same list.

The growth has been allowed because of lax planning regulations, some of which were tightened at the county level, but have seemingly been loosened by the city.

Which begs the question: What is the cost for such rapid growth?

I agree with Criswell. The city's leaders should look at responsible, sustainable growth that benefits the community. Not growth for the sake of growth.

The latest ranking by WalletHub again places Murfreesboro in the Top-10 for Midsize Cities, just ahead of McKinney and Midland, Texas but behind College Station and Round Rock, Texas. The No. 1 ranked Midsize City in the survey was Lehigh Acres, Florida followed by Enterprise, Nevada. Murfreesboro ranks No. 1 in job growth, No. 9 in working age population and No. 10 in population growth.

WalletHub.com added, "To determine where the fastest local economic growth has occurred in the U.S., WalletHub compared 515 cities of varying population sizes based on 17 key measures of both growth and decline over a period of seven years. Our data set ranges from population growth to unemployment rate decrease to growth in regional GDP per capita. Read on for our findings, expert insight from a panel of researchers and a full description of our methodology."

For the Main Findings, Ranking By City Size, and Methodology, click here.

Oct 26, 2019 at 10:38 pm by SusanVera
And where do we stand in the Affordable Workforce Housing category? I think we’d rank pretty high if every new subdivision was required to have a mix of housing prices so that the low and medium wage workers would have more choices. I don’t believe wages are going up at a rate to match the cost of housing, either to buy or to rent for many.
Report
Login or Register to post a comment 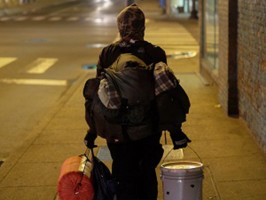 Is it a good thing that Murfreesboro is among Top-50 Boomtowns in America? 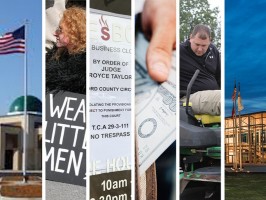 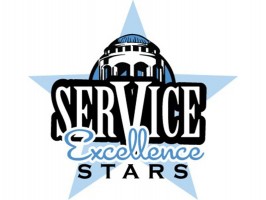