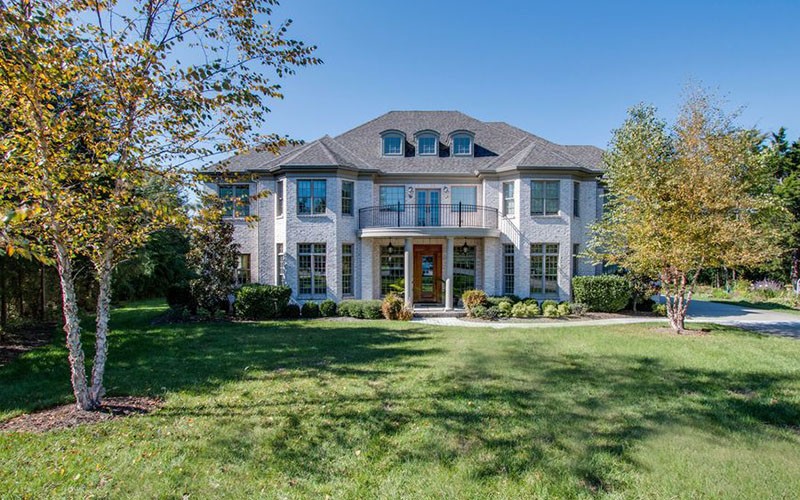 The most expensive home sold in Rutherford County in September went for $936,000 on Sept. 3.

The Murfreesboro house at 1522 Bear Branch Cove sits on 3.6 acres and was designed for a multi-generational lifestyle, according to Zillow.

The 7,500-square-foot custom home has six bedrooms and five bathrooms in addition to three kitchens, two laundries, two sun rooms, and nanny quarters or apartment that can be leased out. It also has an indoor pool, whole-home generator and heated/cooled garage are.

The most expensive commercial transaction of September was done by John Harney and Bob Parks as Parks-Harney Holdings, who sold a lot in Blackman's Westlawn Commercial development to Veterans Medical Properties.

According to records with the Tennessee Secretary of State, Veterans Medical Properties is located at 1272 Garrison Drive in Murfreesboro. This address is the same as Murfreesboro Medical Clinic and MMC CEO Joey Peay is listed as the registered agent.

The lot is located near Shores Road on Veterans Parkway in Murfreesboro.

Michelle Willard is a freelance journalist who fills her days with social media marketing, politics, Middle Tennessee Mysteries, and taking complaints. You can complain to her on Twitter @MichWillard or by email michelle(at)murfreesborovoice.com.

Positive trends continue with rising home prices across the state 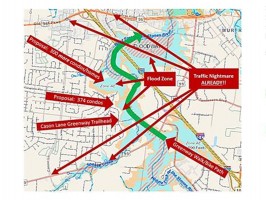