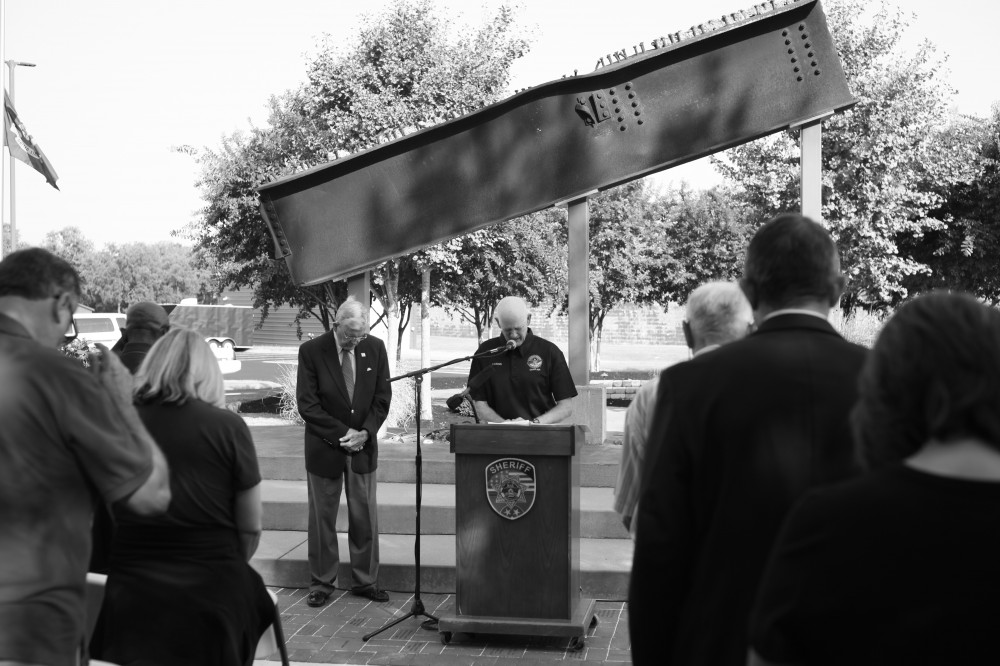 U.S. Navy medic Bill Allen sat in a truck with two soldiers on the bow of the LST-523 ship and listened to gunfire just before the vessel was destroyed June 6, 1944, on Omaha Beach.

"On the deck, some were washed out to sea, never to be seen again," Allen recalled.

The ceremony remembers the citizens, first responders and military that died on Sept. 11, 2001, and honors the survivors of the terrorists' attacks at the Twin Towers in New York City, the Pentagon in Washington, D.C., and the plane crash in Shanksville, Pa.

Allen celebrated his 18th birthday, registered for the draft and graduated from Central High School May 18, 1943. Two months later, he joined the Navy, underwent training and was sent to the LST-523 ship. He and about 10 sailors worshipped every Sunday morning on board.

They started getting ready for battle by preparing medical supplies for the invasion June 6, 1944, in Normandy, France.

The ship anchored in about 4 feet of water and unloaded. Foot soldiers with heavy packs drowned and some soldiers took only a few steps before shot by snipers.

"That was the end of life for them," Allen said.

Allen was a poor swimmer.

"I didn't know if I should go down with the ship," Allen said.

"He never slowed down," Allen said. "He never had the first fear."

"I don't know how long we were on that life raft," Allen said, remembering they headed toward the beach with rough swells. They could not reach the beach.

Another ship dropped a cargo net for them.

"I was like a squirrel getting up on that net," Allen said with a laugh.

He and Hamblin shared a cabin that night but could not sleep. He spoke to Hamblin.

"Jack, I think I'll never go to sleep again," Allen said as thought about the fellow sailors and soldiers who died. He thought about sailors who slept in bunks near him who would never see their children again.

Allen wondered why his life was spared, why he was sitting in the Army truck and why the life raft appeared.

After returning to the U.S., a doctor determined the survivors were unfit to go back to sea and in Allen's case, unable to go back for 12 months.

He returned to Rutherford County where he met his future wife, Idalee Tomlinson, and they had two daughters. He retired from Murfreesboro Electric Department and worked at Woodfin's Funeral Chapels.

In 2013, Doug Hamilton from PBS called Allen to do a documentary about D-Day. PBS took the family to Normandy where they visited the cemetery where more than 9,000 were buried, including a doctor he served with in the Navy.

"The rest were buried at sea," Allen said. "It was the most sacred place I've ever been."

As part of the trip, Allen rode in a submarine to the bottom of the English Channel where he viewed the wreckage of the ship. He stayed there more than an hour before telling the skipper he saw enough.

In closing, Allen told about 150 listeners, "Our freedom isn't free. It's something you pay a dear price for."

Some military endured concentration camps and capture as prisoners of war.

"My story is a piece of cake compared to what they went through," Allen said, adding, "There is a God." 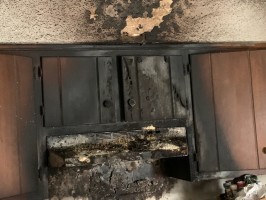 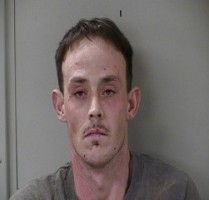 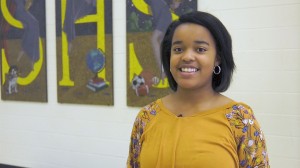 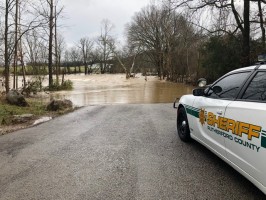