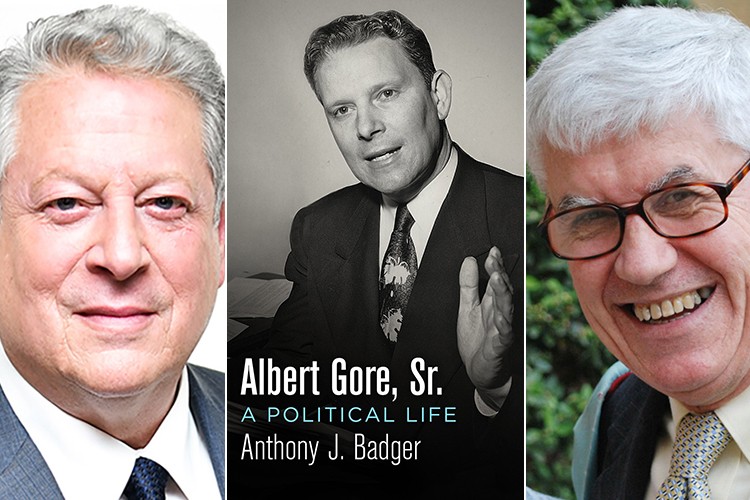 Former U.S. Vice President Al Gore will return to the MTSU campus Monday, Sept. 16, for a discussion of his father’s political legacy in Tennessee and the U.S. Congress.

This forum is free and open to the public.

Dr. Louis Kyriakoudes, director of MTSU’s Albert Gore Research Center, will moderate the discussion, which will include Kent Syler, a professor of political science and ex-chief of staff for former U.S. Rep. Bart Gordon, and Dr. Mary Evins, a professor of history and coordinator of the MTSU chapter of the American Democracy Project.

“This event will allow MTSU students to learn more about the life of Sen. Albert Gore Sr. and teach them firsthand how it influenced Vice President Gore’s leadership decisions,” Syler said. ​

The younger Gore, who served as vice president from 1993 to 2001, received the Nobel Peace Prize in 2007, along with the Intergovernmental Panel on Climate Change, for “informing the world of the dangers posed by climate change.” He taught a course on community building at MTSU in 2001.

The Gore Center commissioned Badger to write the biography in 2001 at the invitation of then-director Lisa Pruitt. He was chosen for his earlier research on Gore’s positions on civil rights in the 1950s and 1960s.

He also served as a panelist for a 1997 MTSU conference, “Albert Gore Sr. and the New South,” and lectured at MTSU in 2006 on the elder Gore’s co-sponsorship of the Federal Highway Act of 1956. Badger’s biographical work was funded by a challenge grant from the Samuel Fleming Foundation and matched by donations from individuals, businesses and institutions.

“Badger’s biography weaves a sense of the life and personality of Sen. Gore amidst a compelling political narrative that places the senator in the broad course of the emergence of the modern South,” Kyriakoudes said.

Two MTSU political science professors, David Grubbs and Norman Parks, convinced Gore Sr. to donate his political papers to MTSU, which he did after his retirement in 1970. The papers were moved from the Department of History to MTSU’s Learning Resources Center in 1992.

The Albert Gore Research Center opened in 1993 in the Learning Resources Center with a mission to preserve not only university history but the political, cultural and social history of Middle Tennessee. Its primary goals are archives, research, education and engagement. The center moved to its current location in the Todd Building in 2005.

While Gore Sr. was a shrewd tactician who helped establish America’s interstate highway system and created a blueprint for Medicare, there were moments in his political career when his conscience convinced him to break with conventional wisdom.

He was one of only three Southern senators who refused to sign the so-called “Southern Manifesto” in 1956. The document, which was signed by a majority of Southern members of Congress, firmly opposed the racial integration of public places.

Gore Sr. also spoke out against U.S. involvement in the Vietnam War in the 1960s, delivering a speech in support of a minority “peace plank” to the Democratic Party platform at the party’s turbulent 1968 national convention in Chicago.

This vote, combined with Gore Sr.’s refusal to vote for Republican Sen. Everett Dirksen’s proposed constitutional amendment to allow organized prayer in public schools, led to his defeat by Republican Bill Brock in 1970.

Guests will be able to purchase copies of Badger’s book in the lobby of Tucker Theatre, and the author will autograph books from 4:30 to 5 p.m.

Limited free parking for the public will be available in the parking lot adjacent to Reese Smith Jr. Field off Faulkinberry Drive. A campus map is available at http://bit.ly/MTSUParkingMap.

Visitors who park elsewhere on campus will need temporary parking permits. Information on those permits is available at www.mtsu.edu/parking/permit.php. 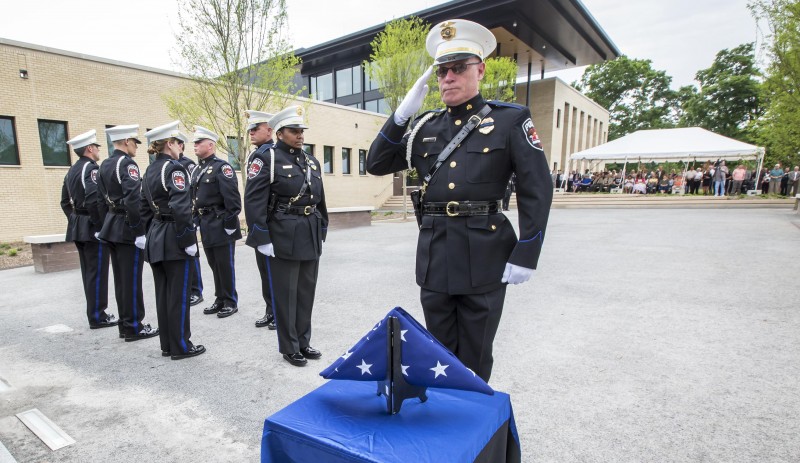 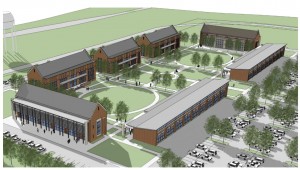 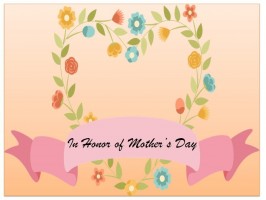 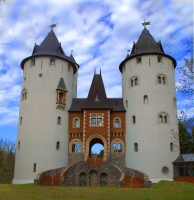 Murfreesboro Mama: 5 Things to Know about The Tennessee Renaissance Festival 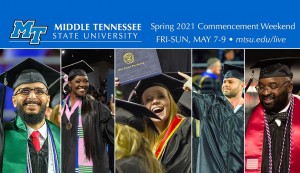