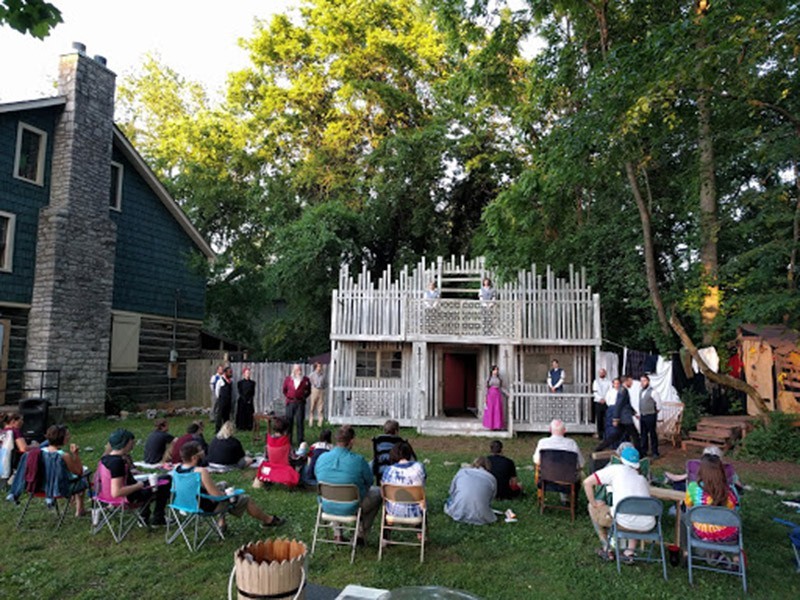 Based on the recommendation of an independent engineer, the City of Murfreesboro will proceed with demolition of the structure previously utilized by Murfreesboro Little Theatre. The structure is located at 702 Ewing Blvd. in Murfreesboro. No specific date has been set for demolition.

The City does not believe upgrades to meet City Codes are a financially viable option for the building.

“While public safety is our top priority, we pledge our support to Murfreesboro Little Theatre and its long history of performing arts in the City,” said Murfreesboro Mayor Shane McFarland. “Our Parks and Recreation Department has been working to assist the MLT Board in its decision-making process going forward and will do whatever we can to help make that transition as smooth as possible.”

Built by the Youth Council of the Works Progress Administration, the facility on Ewing Blvd. first served a Scout Lodge for many years. Murfreesboro Little Theatre has performed there since the early 1960s, and Murfreesboro Parks and Recreation Department’s Sunshine Players shared the stage from 1989 to 1995 as well.

“It is with great sadness that Murfreesboro Little Theatre says good-bye to the log cabin,” said Murfreesboro Little Theatre Board Chairman Wayman Price. “Having reviewed the inspection report for the long-term and unseen deterioration of the foundation issues, and recognizing the significant expense needed to restore and sustain the property, we agree that the structure is beyond our scope of restoration.”

Price added that “the safety and comfort of our patrons and players must come first. While we are saddened to see this piece of Murfreesboro history pass, MLT has a strong foundation as we enter our 58th year of continuous community theatre.

As always, the on-going support of this community will be essential as we seek to purchase our own venue for Rutherford County’s oldest theatrical arts organization and the many other groups that utilized the log cabin during MLT’s stewardship.”

In a structural engineering report, Robert Warren & Associates concluded, "that the cost of structural engineering and the cost of structural remediation would exceed cost/benefit analysis. ... Log construction may be nostalgic but would be expected to burn readily and rapidly. This is a significant concern for the evacuation of staff and patrons. The structural conditions present a highly elevated risk. ... In conclusion, on the basis of the cost associated with remediating a deficient structure ..., we do not recommend a rigorous structural evaluation or plan of repair."

Under the lease, the Murfreesboro Little Theatre was responsible for maintaining the property in accordance with the City’s property maintenance and fire codes. 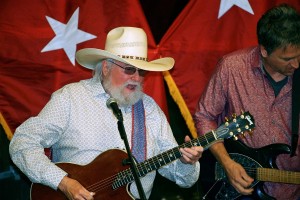 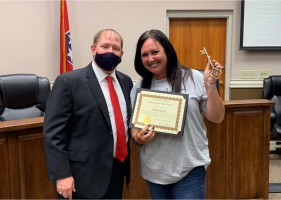 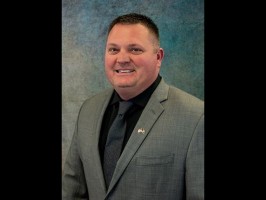 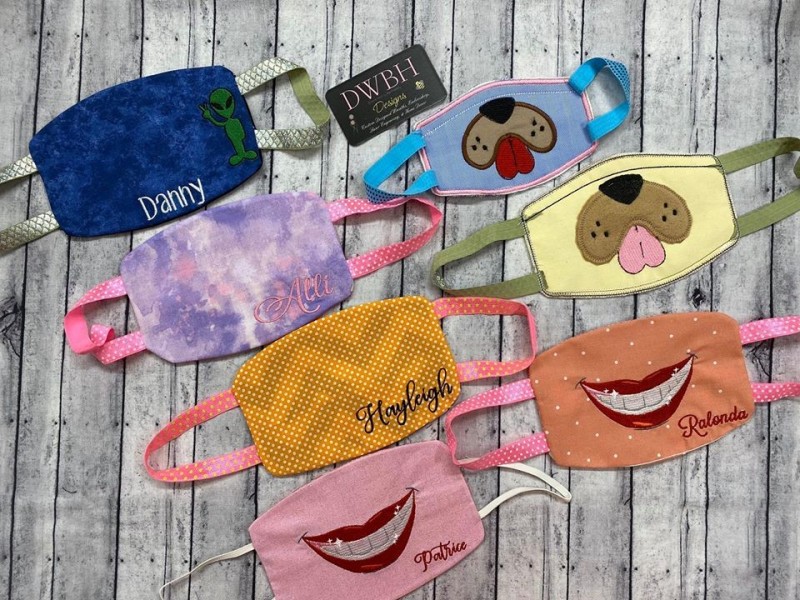