Opinion: Tulsi Gabbard and the intersection of foreign policy and politics 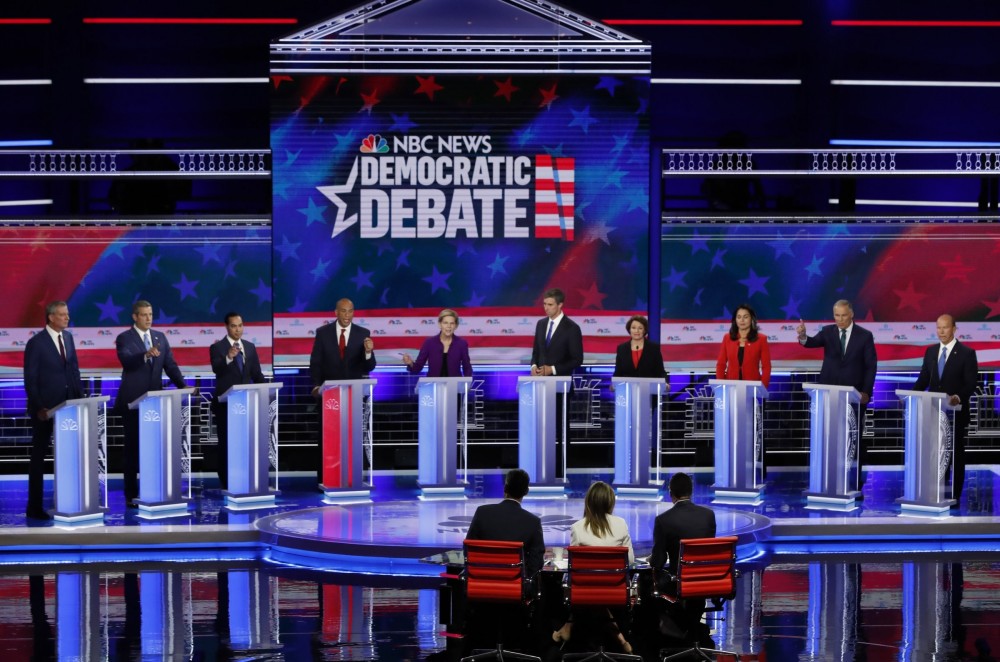 Presidential races tend to center much more on domestic economics (Bill Clinton: "It's the economy stupid") than anything foreign-policy-related although there are exceptions.

Woodrow Wilson's slogan in 1916 was: "he kept us out of war" before sending Americans to war the following year, and FDR broke the tradition of two term presidents in the 1940 election because war was imminent.

In Wednesday night's Democratic candidate debate, many viewers noticed for the first time that Rep. Tulsi Gabbard, D-HI, has made ending American intervention overseas the defining issue of her campaign.

While the rest of the candidates at the first Democratic debate did their best to out-socialist each other, Gabbard emphasized trying to keep the country out of war.

When asked whether she would rejoin the 2015 Iran nuclear deal—first negotiated by the Obama administration and withdrawn from by President Donald Trump—Gabbard gave an unequivocal yes, while warning about the dire consequences of war.

"War with Iran would be worse than war with Iraq," said Gabbard, an Iraq War veteran. "Donald Trump and his chicken-hawk cabinet—Mike Pompeo, John Bolton, and others—are creating a situation where a spark would light a war with Iran. Trump needs to get back into the Iran deal, swallow his pride, and put America first."

Gabbard kept the focus on the U.S.'s aggressive foreign policy the entire night. When asked about what she would do about the gender pay gap, the Hawaii representative changed the subject and continued to denounce our current foreign policy.

Later in the debate, when Rep. Tim Ryan, D–Ohio, referenced the recent deaths of two U.S. soldiers in Afghanistan as a reason to continue our war in the country, Gabbard was having none of it.

"Will you tell the parents of those two soldiers that were killed in Afghanistan that we have to be engaged? That is unacceptable. We have lost so many lives, we have spent so much money," said Gabbard.

Drawing critical attention to America's interminable overseas wars has been the explicit purpose of Gabbard's longshot campaign from the beginning.

"There is one main issue that is central to the rest, and that is the issue of war and peace," said Gabbard, when announcing her intention to run to CNN's Van Jones.

Gabbard touts her military experience, having served two tours of duty in Iraq as a soldier in the Hawaii Army National Guard.

She states on her website: "In this new century, we work out our differences with one another with mutual respect and tolerance; we negotiate with other nations and resolve problems through compromise and diplomacy. We overcome the current pulling us toward war, and usher in a new era of international peace and prosperity built not on conflict but on cooperation."

That Gabbard was willing to duck a softball, red meat question about raising wages for women to focus on America's war-making abroad was nonetheless a refreshing moment amidst the otherwise predictable left-wing rhetoric from the rest of the Democratic field.

In my field of study, we term her inclination "international institutionalist," that is the belief in institutions and alliances such as the UN to settle foreign disputes-as opposed the assumption that nations tend to serve their own best interests first.

As an aside, some in the foreign policy community advocate the idea that Saudi oil interests and Israeli security interests -- Mearshimer & Walt: The Israel Lobby and U.S. Foreign Policy -- drive American Middle East policy, not legitimate American interests.

The other Dems are playing safer to the base, trying to out-socialist each other. In my opinion, that's how Obama won re-election, by playing Santa Claus: free stuff for everyone while someone else pays for it!

What do you think? We aren't currently at war, but some like Gabbard want to hammer home the lessons supposedly learned from the Iraq War. How much should foreign policy influence the 2020 election?

So why is she doing it?

Jun 28, 2019 at 07:59 pm by David
Tulsi Gabbard has explained the answer to your question several times for anyone who couldn't figure it out on their own (it's REALLY very simple). I'm surprised you would write an entire article without even basic research on your subject. The reason Congressperson Gabbard stresses "ending regime-change wars" above ALL else is because until the USA ends their involvement in those wars, they will NEVER have the funds required to enact ANY of those Social Programs that you mentioned. There will NEVER be MedicareForAll, Free College, a modernized infrastructure, a solution to your homeless or hunger problems, or anything else of that nature, as long as over 50% of your yearly discretionary funding is being spent to pay for all these useless wars that are only causing hardships for people all over the world, increasing the threat of terror world-wide, and making the USA itself, less secure. Those other fake "Progressives" who talk all the time about those Social Programs only talk about them because they (and their donors) know they will never come about, because as long as the wars continue, there will never be any money to fund the programs at home. That is why, as Tulsi has said on many, many occasions, there is only one primary concern at this moment, which is ending these wars, and bringing those trillions of dollars HOME where they can THEN be applied to the Social Programs that will truly make your country great again. For a better look at all of Tulsi Gabbard's policy positions, I suggest a visit to https://www.tulsigabbard.org/
Report
Login or Register to post a comment 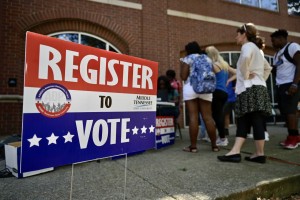 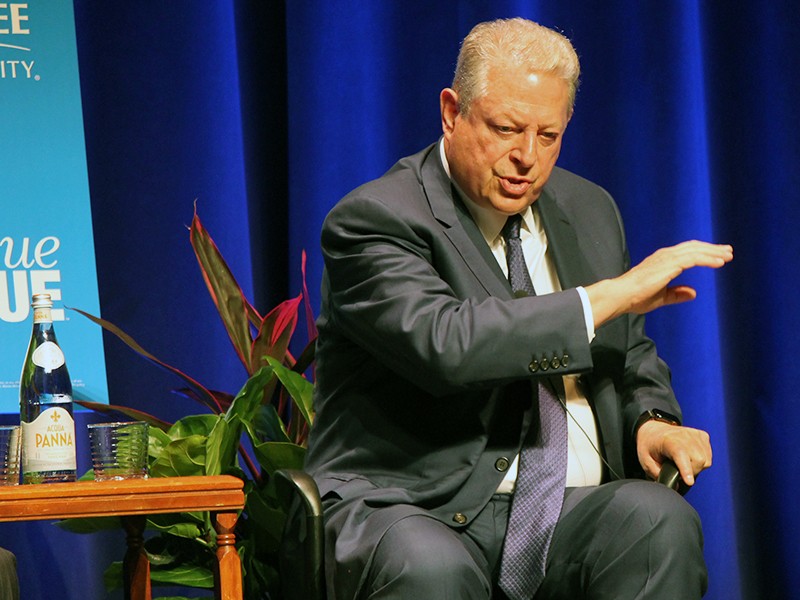 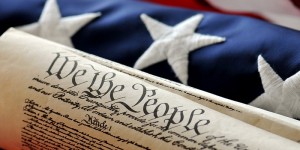 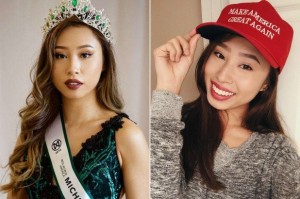