'Can Police Do That?' returns to MTSU for 5th year 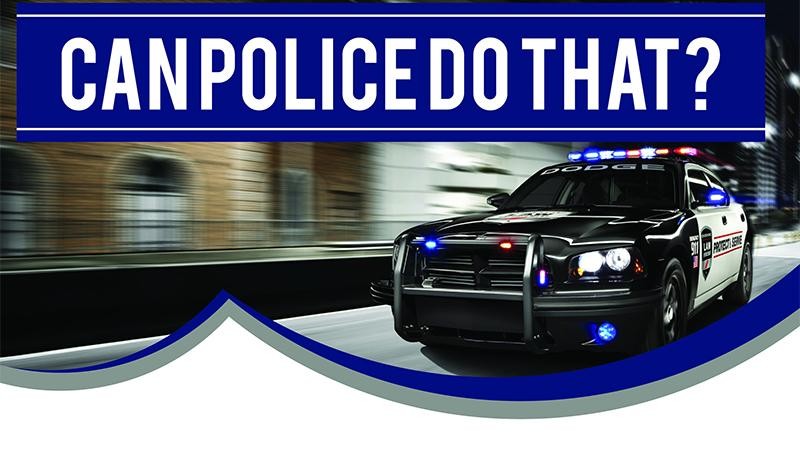 Murfreesboro Attorney Scott Kimberly returns to Middle Tennessee State University this month to host an event titled "Can Police Do That?" for a fifth consecutive year.

The speaking series, which provides insight into citizen rights in police-citizen encounters, is sponsored jointly by the MTSU College Democrats, the MTSU College Republicans, and the Young Americans for Liberty.

Kimberly will host the seminar with retired criminal defense attorney and former criminal justice instructor Richard Kimberly. Combined, Scott and Richard have over thirty years of experience in criminal law and criminal justice.

"Our primary goal is to educate attendees about how to protect themselves and exercise their rights in police-citizen encounters," Kimberly said. "In this era of political disagreement, if these three groups can find an issue that they all find important, we feel that it’s something that the public should hear."