Opinion: Why are we offended by Children's Holiday Classics? 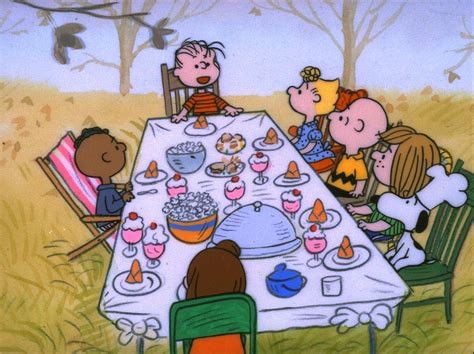 We’re really living in the Unites States of the Offended.

People, lighten up, please. Children’s holiday classic TV specials are now being scrutinized by the PC police for subtle racism, sexism, homophobia, and probably more. First it was the Peanuts Thanksgiving special and now the Claymation classic Rudolph the Red-Nosed Reindeer.

What’s the Grinch’s ethnicity? Why does Frosty the Snowman have to be white?

This rush to harshly judge a long-accepted classic by your current PC standards is just wrong. Enjoy these slices of holiday magic as pure entertainment OR NOT- change the channel. Just spare the rest of us your moralizing.

Here are the sordid details: HuffPost, a liberal news site, was lampooned after publishing a story about the Twitter response to the Christmas classic “Rudolph the Red-Nosed Reindeer,” which claimed it was “seriously problematic” because it features sexism and bullying.

“Viewers are noticing the tale may not be so jolly after all,” the outlet’s video said. “And they’re sharing their observations online.”

Among those observations was the suggestion that the TV classic was a story about racism and homophobia while calling Santa Claus abusive and bigoted.

“Yearly reminder that #RudolphtheRed-NosedReindeer is a parable on racism & homophobia w/Santa as a bigoted exploitative prick,” read one comment shared by HuffPost. “Santa’s operation is an HR nightmare and in serious need of diversity and inclusion training. #Rudolph,” read another.

The video also suggests it was problematic that Rudolph's father verbally abused him by forcing him to wear a fake nose to be accepted by others.

Some eagle-eyed social media critics also said the cartoon is sexist because Rudolph’s mom was snubbed after she wanted to help reindeer husband Donner to search for their son after he goes missing. “No, this is man’s work,” Donner says.

This special, which was debuted on November 20, 1973, should have been bringing happiness to the fans, but many deemed the special racist instead for its picnic table arrangement.

The episode sees Charlie and his friends, including Peppermint Patty, Linus, Snoopy, Franklin and Sally, having a picnic. The white friends, Peppermint Patty, Charlie Brown, Sally, can be seen seated in one side of the table, while Franklin, the only black character on the popular animated series, is seated alone across them on the other side of the table, in a rickety chair no less.

Social justice warrior Michael Harriot published an interview with the man at the center of the controversy, Franklin himself. Harriot asked, “You know there are people who believe Charlie Brown was racist because he made you sit alone on one side of the table?”

Franklin replied, “Really? No, that wasn’t it at all! I chose to sit on that side of the table because that was my good side. They originally wanted me to sit beside Pig-Pen, but that boy be stank. First I thought it was because white people don’t use washcloths, but nah ... he just didn’t shower.”

“We almost got to fighting on the set that day because I asked him if he had some chitlins in his pocket ... Ole souse meat smelling MF!” Franklin later added that his positioning allowed him to slip some of the terrible food to Snoopy.

Now, I’m offended- the show’s only dog is forced to eat the crap no one else wants. Come to think of it, the Grinch was pretty cruel to his dog too.

Dec 04, 2018 at 02:07 pm by clervin
Important breaking-news update: Add the 1949, oft-covered classic song “Baby, Its Cold Outside” to the list of offensive holiday classics. Unsurprisingly the slightly naughty call-and-response tune is opposed by feminists and jihadists alike; a likely pairing of killjoys. Recently in the news, “Baby” was banned from Cleveland Holiday music station Star 102, and feminist Mary Nahorniak stated in USA Today, the song is a symptom of the "the systemic sexual predation that pervades every corner of society." Glenn Anderson, a host at the Star 102 station, explained in a blog, now blocked for security reasons, that although the song was written in a different era, the lyrics felt "manipulative and wrong". Likewise, Jihadist founding intellectual Sayyid Qutb, witnessing the song’s debut at church dance no less, then dedicated himself to "purifying the filthy marsh of this world" from that day forward. Qutb was a founder of the Muslim Brotherhood movement and an important influence on Osama bin Laden. So thanks a lot “Baby” for both your contribution to sexual aggression and the fall of Western Civilization.
Report 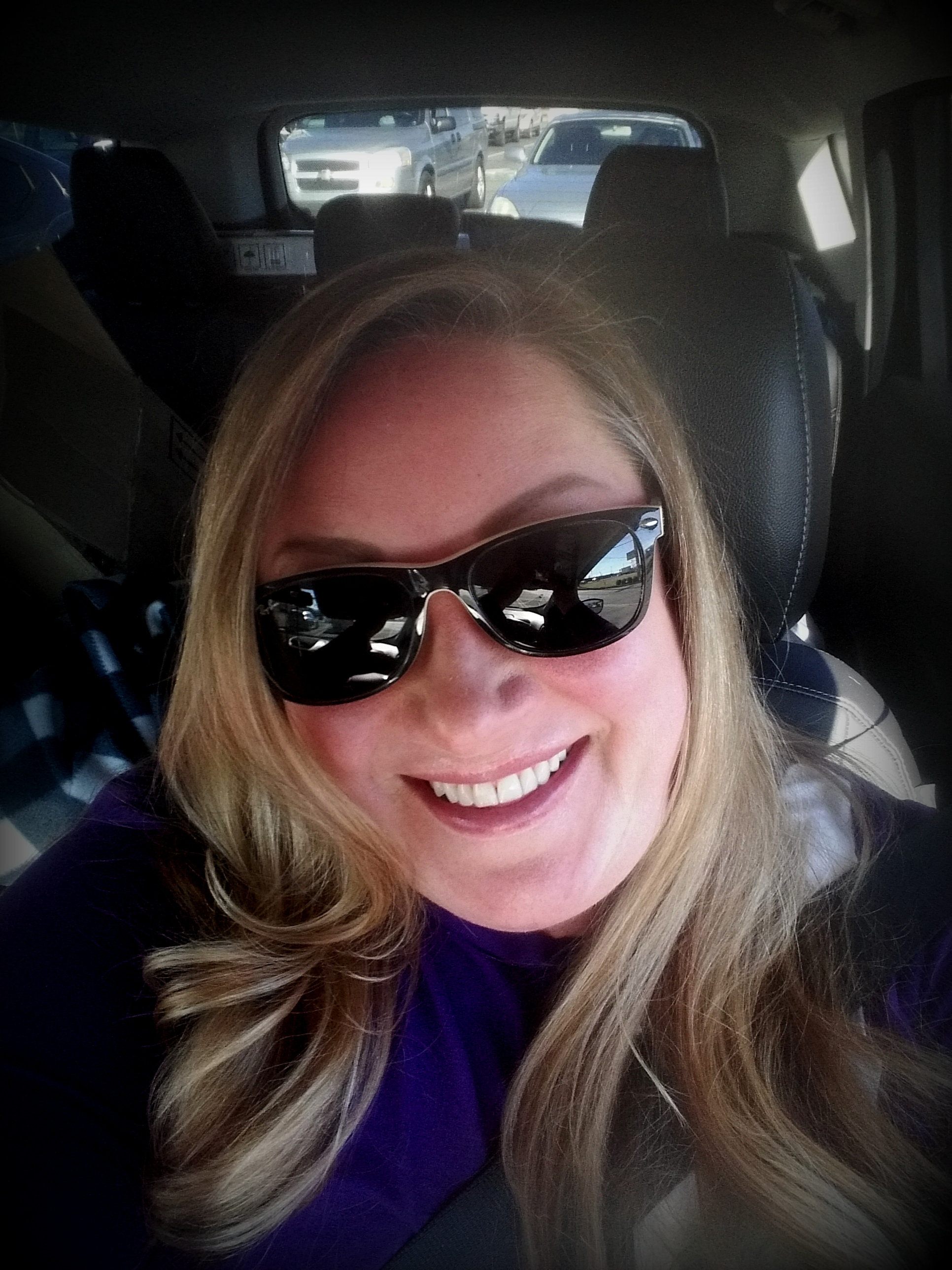 Dec 05, 2018 at 09:05 am by Cynthialynn Jones
I eagerly await the holiday classics, and I will continue to watch, encourage, and love year after year.
Report
Login or Register to post a comment 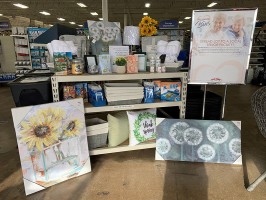