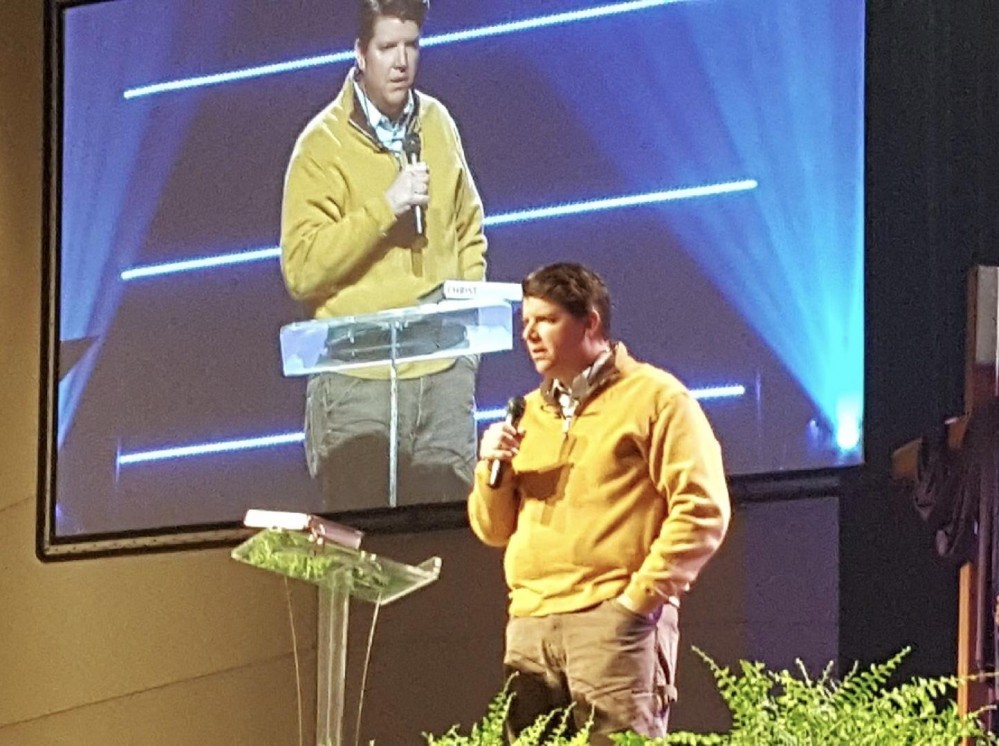 Tennessee state Rep. Mike Sparks, R-Smyrna, applauded the efforts of the Mental Health Recovery Court and faith-based recovery programs, which have realized some remarkable success since starting in 2016.

At the time, there were only eight Mental Health Recovery Courts in the state of Tennessee. Recovery Courts have been a real life solution for communities and the population they serve, saving the taxpayers approximately 73 percent in costs per person with court supervision versus incarceration.

Circuit Court Judge Barry Tidwell, who was instrumental in establishing the Rutherford County Mental Health Court, said “it costs $63 dollars a day to house someone in jail.

"As a judge," he continued, "I understand some of those need to be in jail. However for someone whose only there because they dialed 9-1-1 73 times a day, or engage in disorderly conduct or public drunkenness, we can supervise them for $17 dollars a day, get them on their medication and help them become law-abiding citizens.”

Many of those who find themselves before the Mental Health Court, have a dual diagnosis, meaning they have a mental health challenge and a substance abuse. Recovery Court Programs, for those who are eligible, has made a significant difference in preserving human capital and reducing costs to the taxpayers.

The Opioid Epidemic took more lives in the United States during 2016 with a death toll of approximately 65,000 people compared to 58,000 souls lost during the entire Vietnam war. 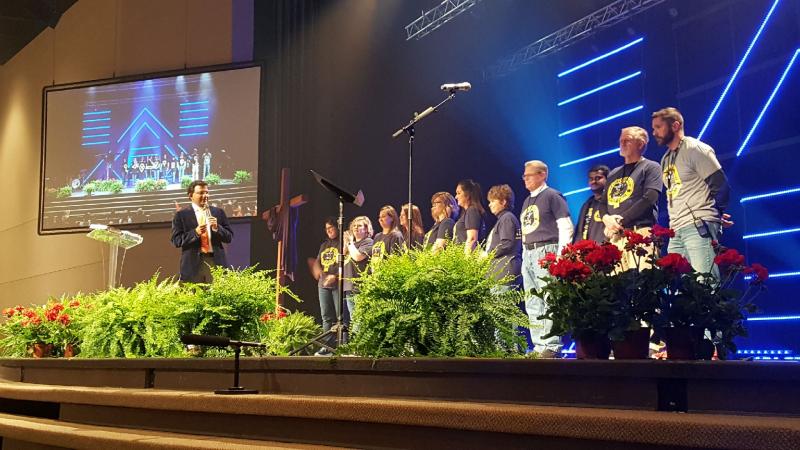 The prison ministry team known as SWAT assisted approximately 50 inmates from both the Rutherford County Adult Detention Center. A total of 46 professions of faith in Jesus Christ, 20 were inmates, 25 were family members, and one volunteer. There were 17 baptisms.

In addition to volunteers, inmates, and their families, County Mayor Ernest Burgess was in attendance, along with Sparks and Barry Tidwell.

Tidwell spoke to the attendees about the importance of those battling addiction and mental health problems to try to get into some type of program. He spoke about the work of the Recovery Courts, including the Mental Health Court and Veterans Court.

After the event, the SWAT team members had a lunch prepared for the inmates and their family members.

"Judge Tidwell's efforts to help those battling addiction and mental health problems is greatly appreciated," Sparks said. "With the cost of roughly $24,000 to incarcerate an inmate and 70 percent or more are battling those issues it only makes good common sense, both from a fiscally conservative and more importantly a compassionate perspective,” said Tennessee State Representative Mike Sparks. “The evidence from programs such as Celebrate Recovery and other faith-based initiatives are there. We just need to reach more who are battling these issues.” 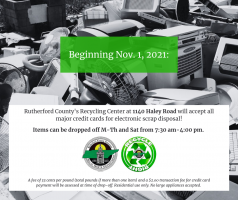 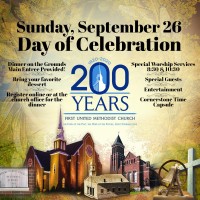 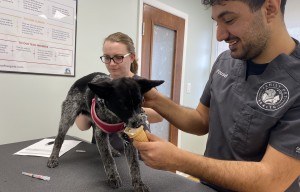