Person who Steals Trailer Heads Towards Murfreesboro on I-24 - Where is the Thief Now? - And - Should Trailers be Registered with the State? 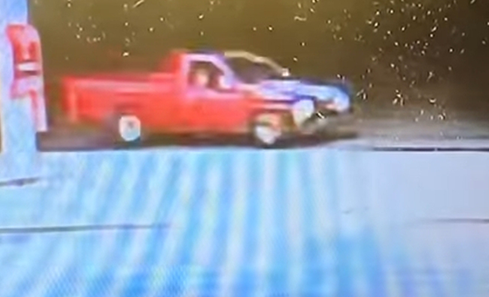 In Tennessee, there's no requirement to register utility trailers, boat trailers or farm trailers, which often make trailers a target for thieves. But, that could soon change.

Highlighting the problem of trailers being a hot commodity for thieves is a story out of Coffee County that details the theft of a trailer on January 5, 2023. Evidently, the trailer was stolen in the Manchester area around 3 a.m. this past Thursday. The person who stole the trailer was driving a red Nissan truck that had a primer gray hood. The truck was last seen getting onto I-24 at exit 105 in Manchester. The unknown driver was headed towards Murfreesboro after allegedly stealing the trailer.

If you have information on the trailer theft, the Coffee County Sheriff's Office would like to hear from you. Contact Sgt. James Sherrill at 931-570-4404. In the meantime, WGNS will continue to follow House Bill 0124 to find out if trailers will have to be registered with the state in the near future.