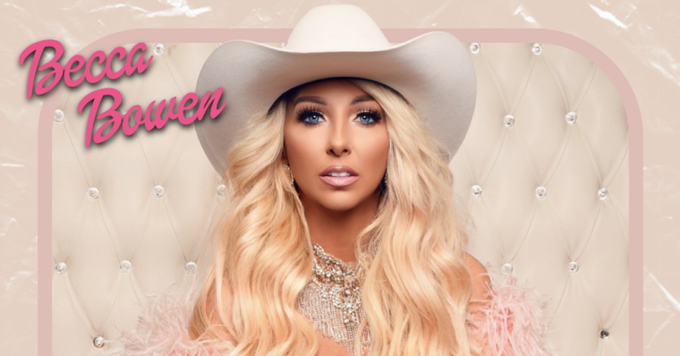 When I featured Becca Bowen in the past, I did not realize that she had never released a full-length album. She has had several successful singles including my personal favorite, “Just Be You” which is an empowerment song for everyone and especially for young girls.

She told me, “We were just waiting for the right time, as we built my fanbase. To get recognized in Nashville, it takes some big named songwriters.”

Some of the songwriters for this album are Lee Brice, Rachel Bradshaw, and Rebecca Lynn Howard to name a few.

An avid hunter, last year Bowen won the Outdoors Channel competition show, For Love or For Likes. So, this year was the perfect time to hone her music career. The album addresses the themes of love and heartbreak and finding strength after the heartbreak. It’s something to which we all can relate.

From the album, Bowen released her single "Glitter," which debuted on Spotify's New Music Nashville editorial and was supported for six consecutive weeks since its release. With lyrics You shine /You sparkle just like glitter/ That they can never out shiver/ You, you survived/ You haven’t lost your flicker/ You sparkle just like glitter/ Like glitter she reminds the listener of their worth and not be afraid to shine.

Her favorite songs include the sentimental “Boy” and duet with band mate, Isaac Cole, “How It All Went Down.” The country ballad shows off the powerful vocals of the formidable duo.

One of the crowd favorites (and mine) is the vivacious, “Who I’m Not.” With the upbeat tune, Bowen invites you to give it your best shot in figuring out who she is.

One of the more personal songs off the album, “Home” captures not only the vulnerable lyrics of the song but also a whole new side of Becca for fans to see. Cowgirl Magazine says she “opens up and shows an emotional side to her Southern Belle exterior and tomboy personality” in this heartfelt song.

Before she released any of her self-penned songs, Bowen wanted to get into that community of support from songwriters who had been there and know what people love and want to hear.

And while the former off-Broadway performer has released nine songs that are perfect for her voice, she now feels she is ready to put out music she has composed for 2023.

She reports that when you sing your own songs, “It’s a lot different because you wrote that song and you’re feeling every lyric and beat.”

Bowen cites George Strait as one of her biggest country inspirations and in 2023 we are going to see the real country influences that made a difference in her life.

As an artist who was reared in South Carolina but spent her childhood singing Broadway-style music, she combines her country side with the Broadway influence to make a unique sound that makes the country powerhouse stand out in the crowded field of country music.

She explains, “My producer, he knows I can sing those high notes and belt them out. People can feel that power behind a song.”

Nowhere are her power vocals more evident than in the recently released Christmas song, “O Holy Night.” Her voice is as strong and clear at the crescendo as at the beginning of the subtle melody.

Bowen stated, “It is one of my favorite Christmas songs, ever. Gospel music is my foundation. I decided that if I ever had a chance to sing a Christmas song, it would be “O Holy Night. I just love that song. It’s powerful.”

Her experience singing gospel, pop, country, and Broadway makes her a unique artist. She is able to take her classically trained voice and apply it to the country music that she loves and lives.

She reminds, “You can’t take the country out of the girl even if you put her in the city. I’m always going to be a country girl no matter where I go. I’ve stuck with country (music) because that’s where my heart is.”

Like most artists, as soon as they release a new project or debut album, they are off and working on the next thing. And even though she has been on a TV show in the past, Bowen plans to spend 2023 centrating on her music career. She will be focusing on the shows and rehearsals and being in the studio and hitting music hard.

I can’t wait to see what she brings us next year.

You can stream the album Like You’ve Never Been Loved on your favorite music platform. 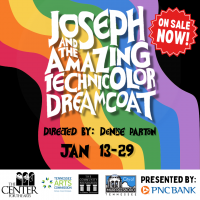 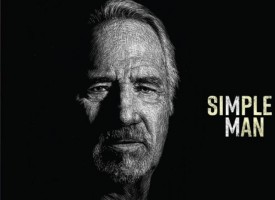 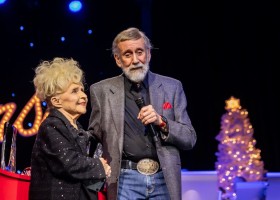