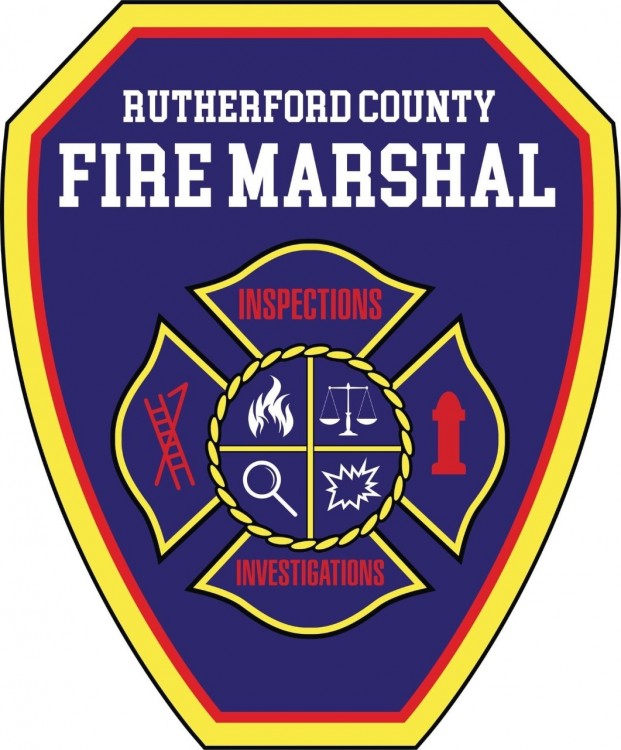 Mrs. White was discovered inside the residence during search efforts and was pronounced deceased on scene.

RCFR Fire Marshal’s Office is the lead investigating agency. Fire Marshal Joshua Sanders says the investigation is on-going and may take several more days to complete. “There is currently no indication of foul play,” said Sanders.