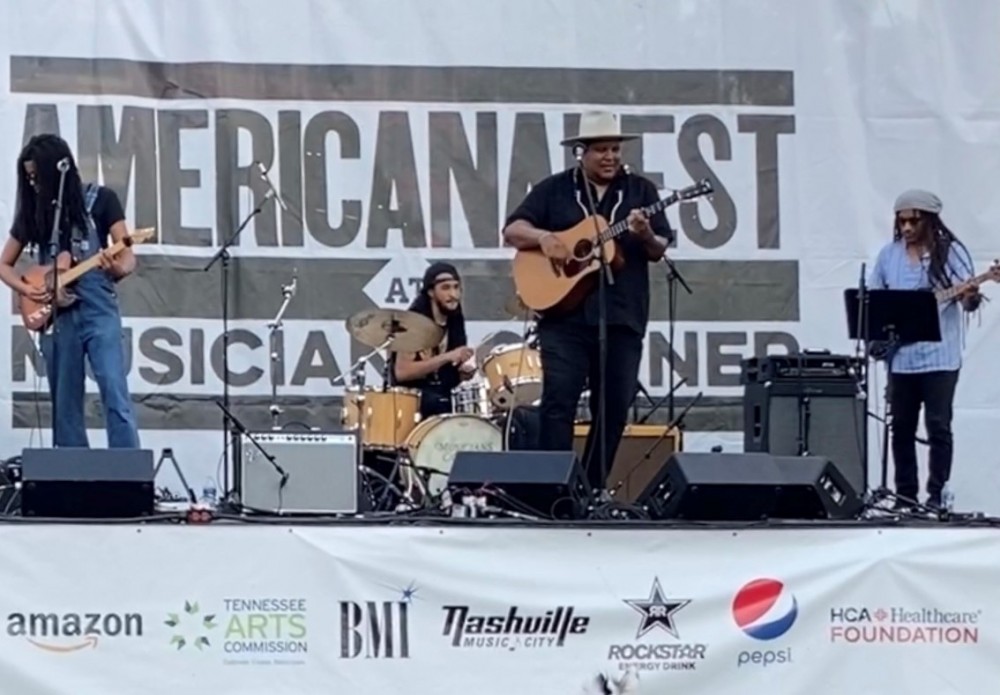 NASHVILLE, Tennessee - To be honest, I am overwhelmed by the number of talented artists that perform daily in Nashville. I find I must carefully schedule who I see and what I write about.

A genre of music that often gets overlooked by mainstream media is Americana.  Each September the best of the best gather in Nashville with free or mostly free shows all over the city with the highlight being the Americana Music Awards.

Thankfully, I was able to see three of my Spotlight artists perform and I can say that what you hear on the records shows only a fraction of how good they are live.

The main place to consistently get good music for free, (Americana or otherwise) is the Musician’s Corner in Centennial Park. Besides good music, on weekends there are food trucks and other various local vendors.

I was able to see one of the most interesting Americana artists I have ever interviewed, Chris Pierce, where he performed meaningful songs of social justice which often carried a history lesson along. I have included a clip of the title track to his “American Silence.”

In the small world that Nashville is, the duo that I was to see the next evening, Shane and Maggie from The Imaginaries were also there to support Pierce. They had played together back in L.A.

The next day, The Imaginaries opened for another one of my favorite local bands, The Woods at the tiny venue of The Basement which holds at tops 150 people at one time. (Their larger venue, The Basement East is quite a bit bigger but not nearly as endearing.)

I hope I don’t hurt anyone’s feelings by saying this, but these bands were so much better live than on their polished recordings. Shane Henry’s guitar skills were jaw-dropping, and you can tell he was brought up in the BB King House of Blues and taught by the Tom Petty School of Rock. Maggie and Shane sounded so good together, I have no idea why it took them 10 years to figure out that they should sing together permanently. Check out this clip of “Enough of You” and this cover of “Stop Dragging My Heart Around.”

The Woods are made of three professional musicians who made a band because they were unable to tour during the pandemic. Raquel Cole, Dan O’Rourke, and Leland Rooney were as tight as a long-time legendary band might ever hope to be. Their sound is almost indescribable, but I’ll say it’s something like Laurel Canyon music scene meets Southern Rock with a pinch of Delta Blues. I was entranced watching them but did manage to record their hit song “World’s On Fire” live at the historic Basement venue

Kiely Connell opened for The Imaginaries and The Woods where her strong voice belted her truths with conviction. Her song “Disappear” is one of the most meaningful songs I’ve heard.

I realize that these groups that I have featured are just a drop in the bucket to what was available during AmericanaFest or most anytime in Nashville. But truly, I heard some of the best music I have heard in a long time. We must not take for granted the high caliber of music that is available to locals and visitors on any given day. These artists are second to none. 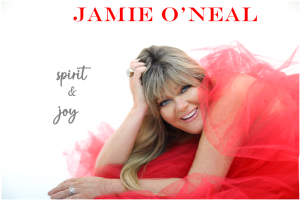 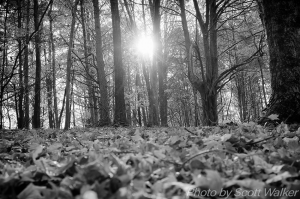 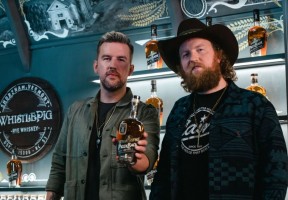