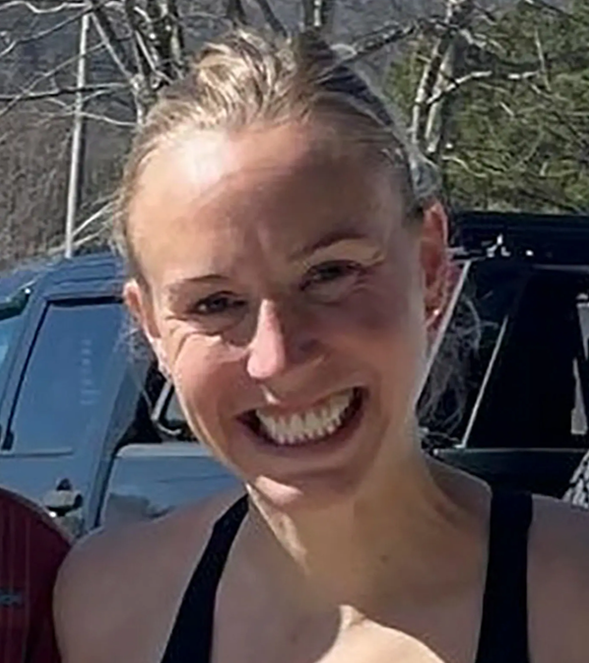 (MEMPHIS) The body found in the 1600 block of Victor Street has been identified by Memphis Police as 34-year-old Eliza “Liza” Fletcher. She was found in a dumpster 7-miles away from where she was abducted. The dumpster was located in South Memphis, TN one-day after police confirmed the arrest of 38-year-old Cleotha Abston.

The young woman who was killed was the grandaughter of billionaire Joseph Orgill III who once operated Orgill Inc., a hardware distributor based in Memphis. Mr. Orgill died in 2018 and Ms. Fletcher was an heiress to her grandfather. She is survived by two young children.

Shelby County District Attorney Steve Mulroy spoke to the victims family and they indicated that they beleive the kidnapping and murder was a ‘random attack by a stranger.’ The family has asked for privacy at this time.

While investigating the case, surveillance video showed a man exiting a dark colored SUV and running aggressively towards Fletcher. Police indicate that a struggle ensued as the male forced the woman into the vehicle. The GMC Terrain remained parked for several minutes before speeding away.

Early Friday (9/2/2022) morning, University of Memphis Police found the woman's cell phone and water bottle in front of a home owned by the university in the 3800 block of Central Avenue.

One of the key pieces of evidence that linked Abston to the case was a pair of Champion's slide sandals that had his DNA on them. They were found near Mrs. Fletcher's cell phone and water bottle, where a violent struggle reportedly occured.

As you recall, reports indicate that Eliza “Liza” Fletcher regularly runs in the University of Memphis area and dates-times from surveillance cameras show the deadly Friday run happened around 4:20AM.

Running groups are now encouraging others to not be consistent with the "times and locations" of runs.

DISCLAIMER: All suspects are presumed innocent until proven guilty in a court of law. The arrest records or information about an arrest that are published or reported on MurfreesboroVoice.com are not an indication of guilt or evidence that an actual crime has been committed.