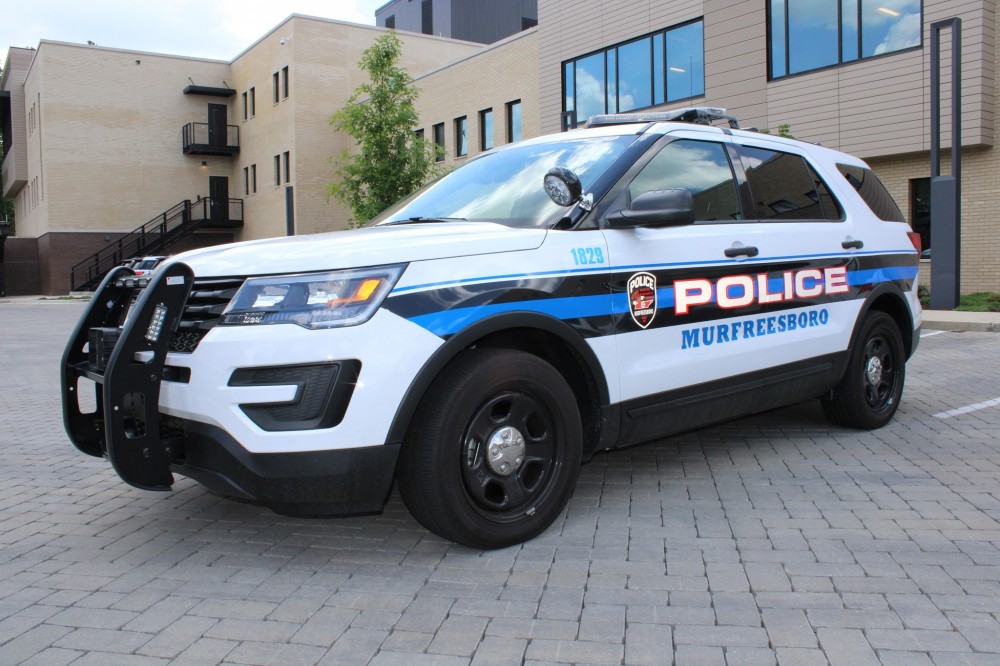 MURFREESBORO, Tenn. – Officers responded to 1501 Molloy Lane in reference to reports of a shooting at 4:13 am, Wednesday, August 31.

A 20-year-old male suffered a gunshot wound in the parking lot. He was transported to Saint Thomas of Rutherford where he is in stable condition.
Witnesses are being interviewed by investigators. The crime scene is being processed 1501 Molloy Lane, off the New Salem Highway near I-24.
The investigation is ongoing. Police report, "This does not appear to be a random incident. A person of interest has been detained and is being interviewed."