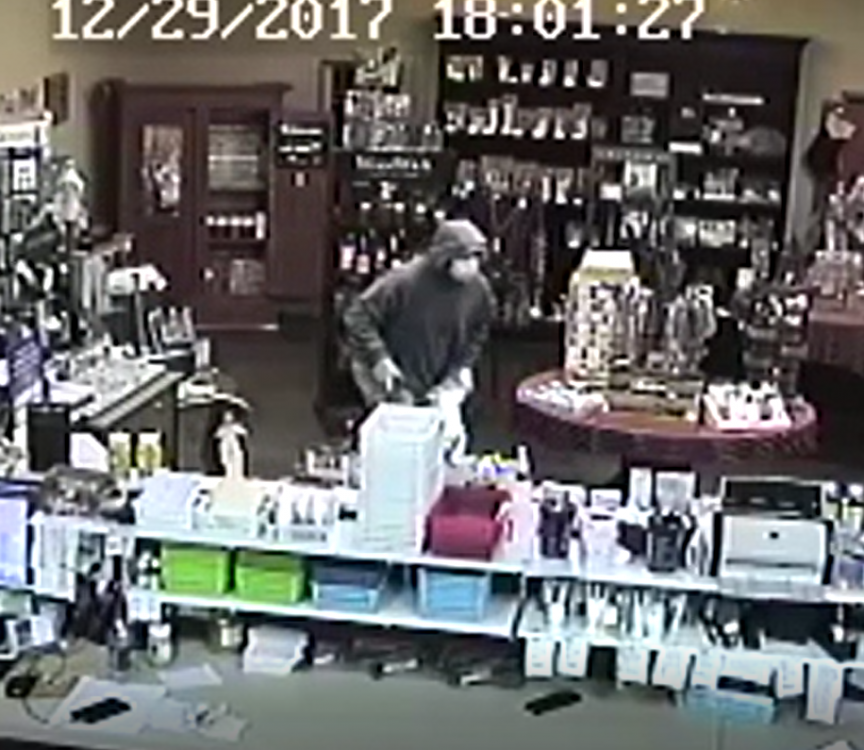 Rutherford County Sheriff’s deputies are searching for a suspect who robbed Lascassas Drug Store of three types of medications about 5:15 Friday evening, a detective said.

The robber armed with a long gun walked behind the counter and passed a note to a woman employee at the store located on state Route 96 East (Lascassas Highway), said Detective Joe Duncan.

“The note simply had three types of medications written on it.” Duncan said. “The worker then walked to a room where the medications are kept and the subject followed.”

After collecting the medications, the robber quickly left the building.

The robber was described as a white man about 5-foot-8 and about 240 to 260 pounds. He appeared to be in his 30s. He wore a black hooded sweatshirt and khaki pants.

“He was wearing a surgical mask and brandishing a long gun described as black with a wooden stock,” Duncan said.

People who have information about the suspect are asked to call the Sheriff’s Office Communications at 615-898-7770. 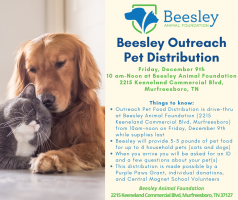 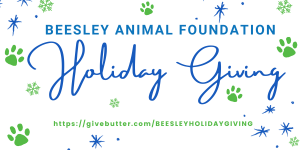 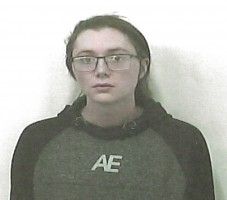 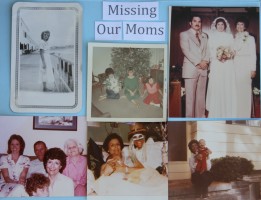 For the Love of Our Moms 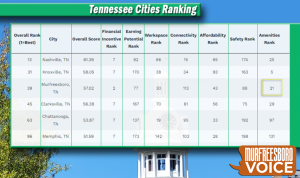 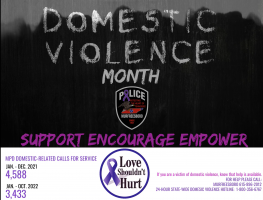