Detectives are asking for information about the shooting that occurred about 6:30 a.m. near the 47-mile marker of Almaville Road westbound toward Franklin, said Detective Capt. Todd Sparks.

“Two men were struck by gunfire when an unknown individual opened fire on their vehicle as they traveled to a job site,” Sparks said. “The small, black SUV they were traveling in was struck multiple times.”

The victims believe the suspect was driving a larger SUV, possibly silver in color.

A motive has not been established. 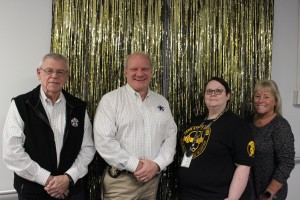 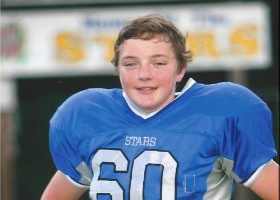 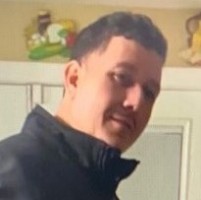 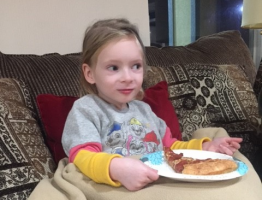