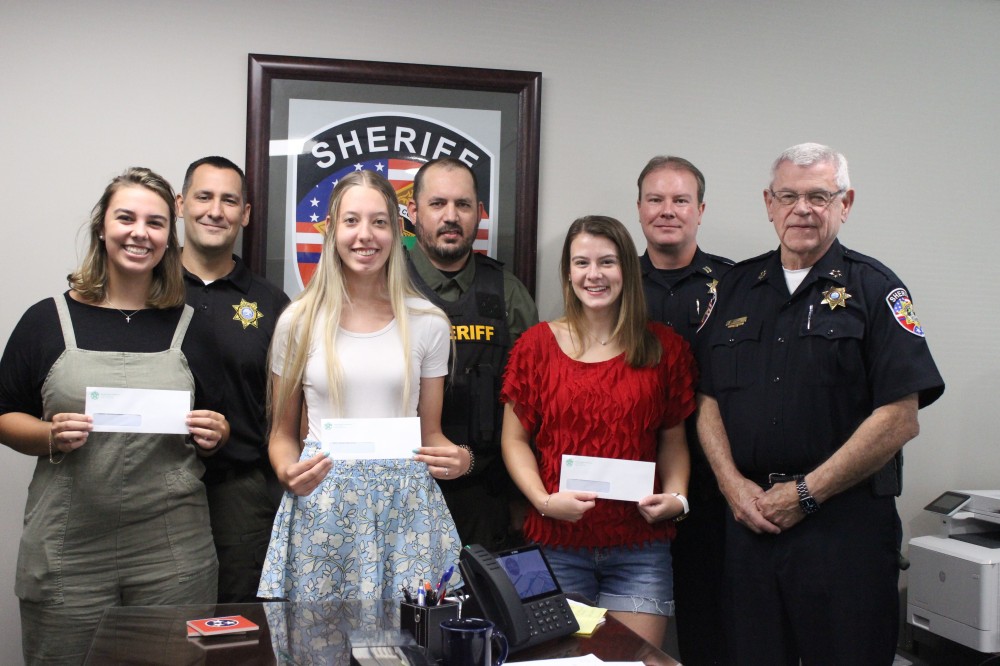 Scholarships are based on grade point average, an essay, and a recommendation from an educator. They are among six other deputies’ children who received TSA scholarships. 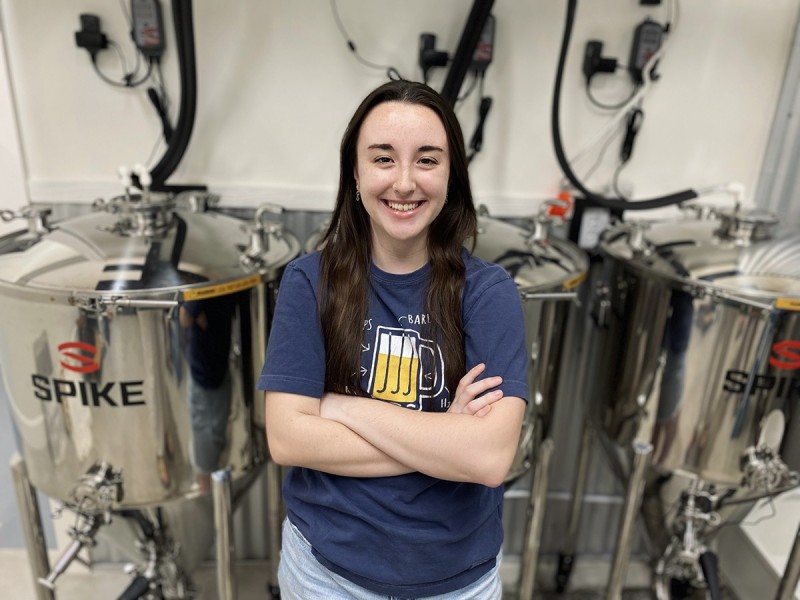 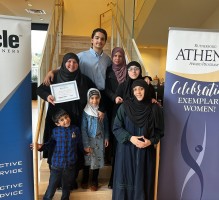 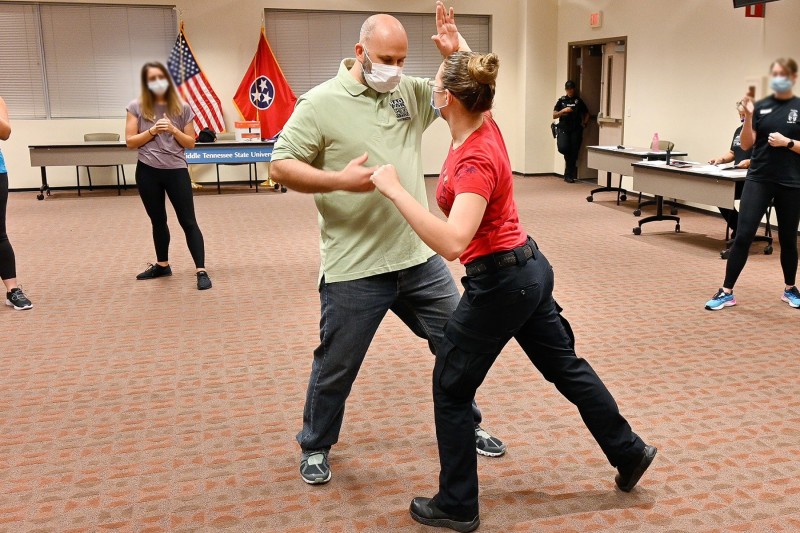