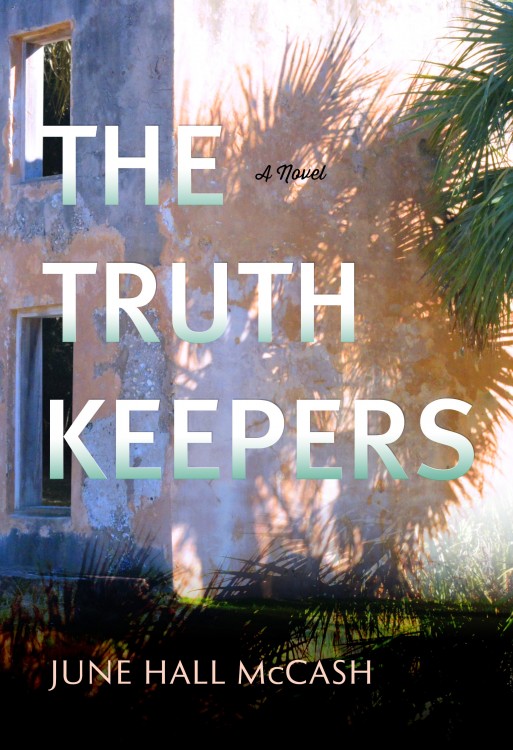 The Friends of Linebaugh Library is delighted to host June Hall McCash for a book talk and signing on Sunday, May 22 at 3:00 p.m. in the Linebaugh Library Conference Room. A celebrated author of historical novels, nonfiction, and poetry, McCash will be speaking as well as signing and selling copies of her books, including her latest release, “The Truth Keepers,” published by Mercer University Press. Light refreshments will be served.

“The Truth Keepers” is a historical novel that tells the tale of a torn family and the struggles of a young nation. Set primarily on Jekyll Island, Georgia, in the nineteenth century, it is based on the true story of Henri du Bignon, his wife, and his long-time mistress. Henri, the younger and favored du Bignon son, is portrayed through the eyes of his French wife, Amelia Nicolau, and his English mistress, Sarah Aust, both of whom have reasons for regret. Once well respected in local social and business circles, Henri shocks the entire coastal community following his wife's death, with unexpected actions that ultimately drive him from the island to begin a new life elsewhere.

The author of fourteen previous books, June Hall McCash is a two-time winner of the Georgia Author of the Year Award. She holds a Ph.D. in Comparative Literature from Emory University. Much of her academic career was spent at Middle Tennessee State University, where she received university awards for distinguished research, outstanding career, and teaching. Learn more about her at junehallmccash.wordpress.com.

This event is free and open to the public.

Linebaugh Public Library is located at 105 W. Vine St. in Murfreesboro. Friends of Linebaugh Library is a 501(c)(3) nonprofit organization formed in 1981 to promote the Linebaugh and Myrtle Glanton Lord Libraries (MGL) and the Technology Engagement Center(TEC) and their activities through exhibits as well as funding special programming and library materials beyond the regular resources of the library. Funds are raised through book sales and membership dues. Memberships can be purchased at Linebaugh, MGL, and TEC as well as on the Rutherford County Library System website under “Support Groups.” 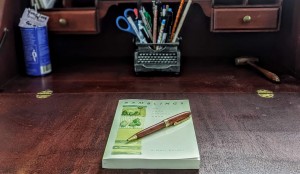 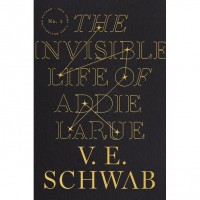 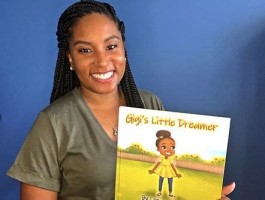