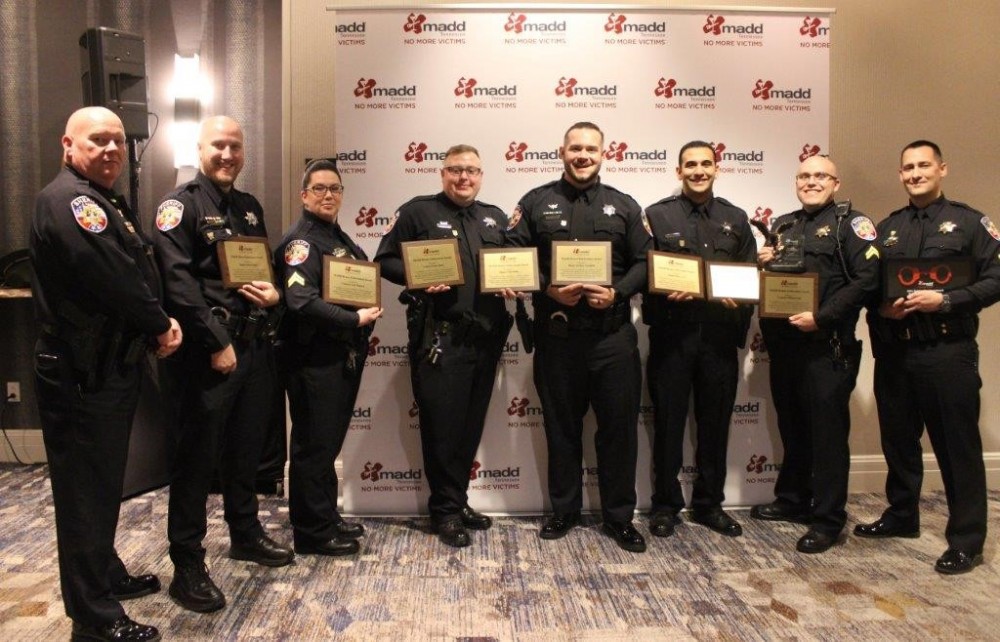 “The efforts of the deputies to take intoxicated and impaired drivers off the roads makes the county safer for everyone,” Fitzhugh said. “We remind drivers who plan to drink alcohol to get a designated driver, use a ride-share or plan on another way to get home.”

MADD’s Outstanding Department Award was based on the Sheriff’s Office’s effort by: 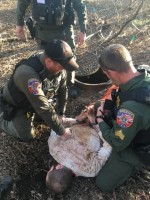 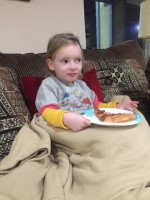 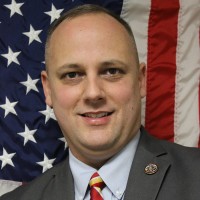