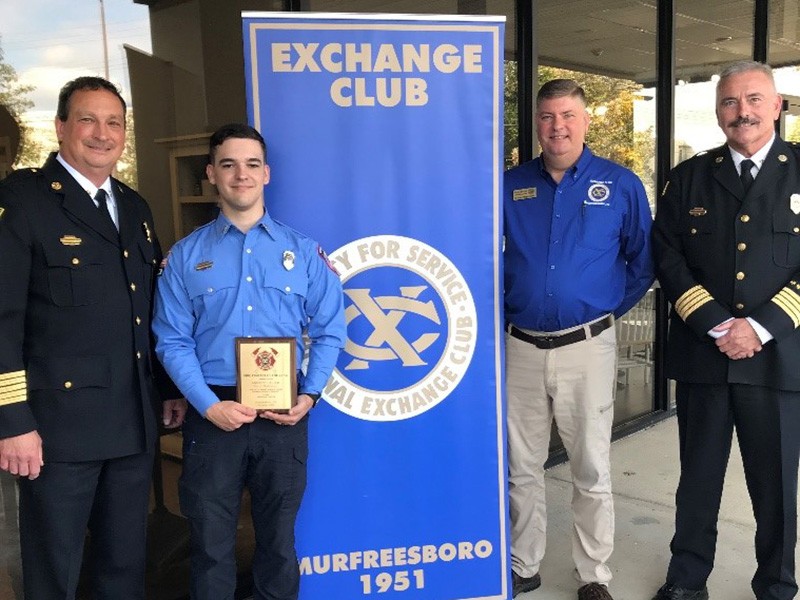 At the Oct. 13 meeting of The Exchange Club of Murfreesboro, Andrew Carter was honored as the Firefighter/Advanced EMT of the Year.

On May 4, Carter returned to his station after filling in at another station. Upon arriving at his home base Station 9 on Cason Lane, he discovered his crew had left for an assignment, so he started cleaning up and placing items in their proper place.

Fire Chief Mark Foulks stated that the quick actions and proper training Advanced EMT Carter was still put to the test. Deputy Fire Chief Roger Toombs said that with Carter being the father of young child, he probably had some tough emotions in dealing with the situation.

Community service is the lifeline of The Exchange Club. This is a Program of Service that most allows The Exchange Club of Murfreesboro to identify leaders in our community who accept the challenge of excellence in their position of a FireFighter / First Responder.

For more information on The Exchange Club of Murfreesboro follow them on Facebook and visit www.NationalExchangeClub.org. The local Club was chartered in 1951. Their Mission Statement: Exchange, inspiring communities to become better places to live. Core Values are: Family, Community, Country. The Club’s vision is: A strong America, safe communities, and unified people. 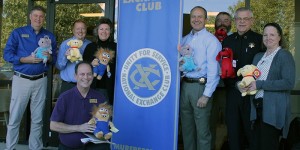 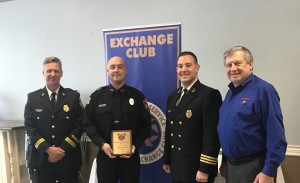 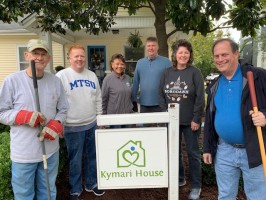 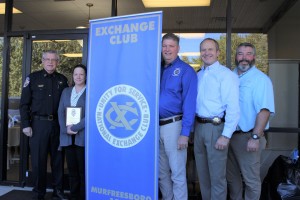 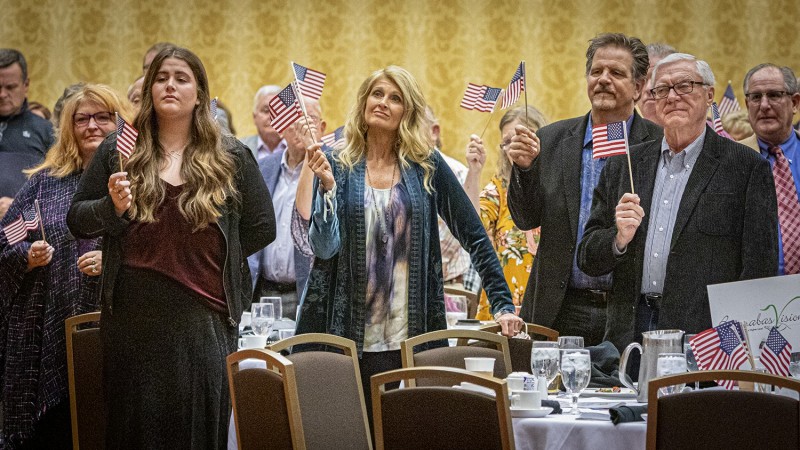 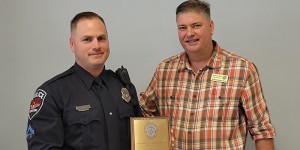