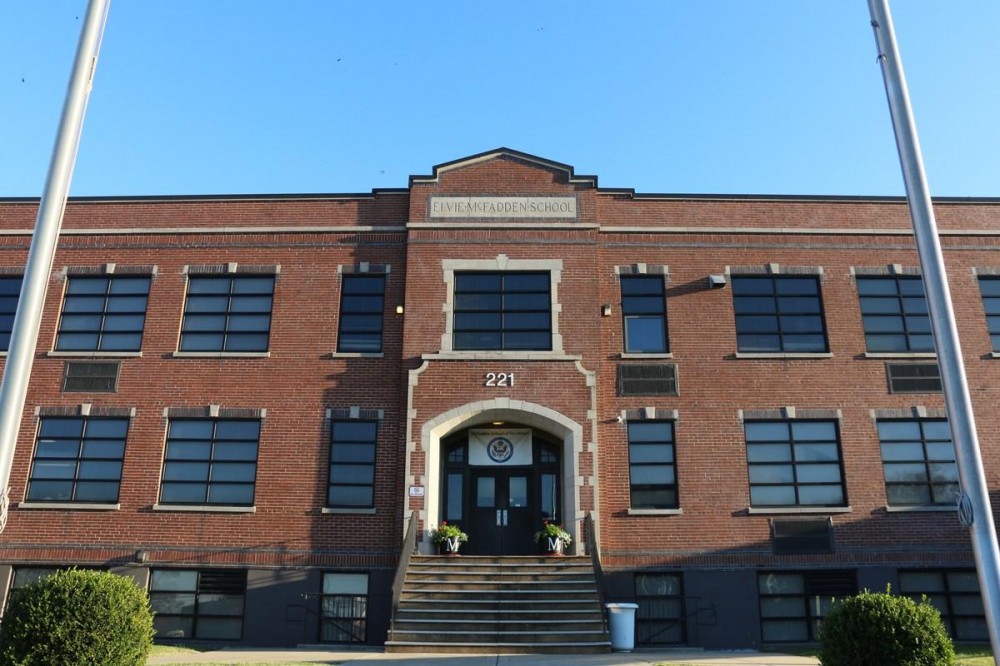 “I've missed more than 9,000 shots in my career. I've lost almost 300 games. Twenty-six times, I've been trusted to take the game winning shot and missed. I've failed over and over and over again in my life.

“And that is why I succeed.”

It’s equally difficult to think his words — taken from a 1997 commercial for Nike — could define the teaching philosophy at the McFadden School of Excellence since the arrival of Dr. Clark Blair in the fall of 2005.

Then he gathered his staff together, listened some more and finally offered his thoughts.

“We talk about pushing towards failure and having some failures, but that’s good because we’re growing,” Blair explained. “Sometimes when it’s gifted or high achievers, they don’t want to push toward the failure point. They don’t like the struggle. Our county talks about it with Visible Learning. That’s a productive struggle. Get into the learning pit. But they have to learn it’s OK. If you’re getting everything correct then I’m not stretching you enough. If you’re making all A’s, which I know everybody wants to make A’s, we’re not doing our part.”

He added, “It’s a whole culture of, I’m glad you’re doing great … but let’s look at some things you don’t do great at.”

Blair sees mistakes and, yes, failure as opportunities to grow and learn.

That goes for teachers as well as students.

That’s why in the morning — after greeting students and parents upon their arrival — he often ends his announcements by saying, “Hey, I hope you fail today.”

It brings laughter from the kids.

They know it’s not about failure.

Tuesday evening, McFadden School of Excellence will hold its annual information night for parents interested in enrolling their child at the K-5 magnet school.

In addition to outlining the application process and the testing phase, Blair will also talk with parents about his “plus one” philosophy with regard to pushing towards failure.

At McFadden, the curriculum is designed for students to academically grow and stretch every day. What separates the school from other elementary schools in Rutherford County, Blair said, is “we talk about pushing toward failure and having some failures, but that’s good because we’re growing.”

“We move through the material faster and sometimes deeper,” he added.

Blair and his staff will hand out applications Tuesday night.

Applications will be made available online beginning Dec. 1 for parents who are unable to attend Tuesday night’s meeting.

Applications can be returned following the winter break and testing will be scheduled for the last week of January and the first week of February followed by a one-on-one screening.

Blair said he hopes to inform parents of their decisions the first or second week of March.

Since becoming a magnet school in 1999, longtime math teacher Teresa Jones, who has been at McFadden since beginning her teaching career in 1992, says the school has “reinvented itself several times.”

McFadden started its magnet program alongside the traditional program it had always been before transitioning into a magnet only program serving grades kindergarten through fifth. Eventually the school rolled up to K-6, and then K-7 a year later before expanding to K-8. With the eventual opening of Central Magnet School — which serves grades 6-12 — McFadden refocused on being a K-5 school.

“The best thing I can say about this faculty is that we rolled through all those changes,” said Jones, who along with music teacher Susan Wilson said the strong faculty is a result of great leadership.

“They modeled for us leadership by doing,” said Wilson, speaking first of former Principal Paula Barnes and later Blair.

Jones said the common thread between the past principals has been putting “the children first” and being supportive of the staff.

As for his staff, Wilson added, “He’s the only principal I’ve ever had who comes into my room two or three times a week to see what I’m doing. And I have never felt he was in there to check up on me. … He’s interested in what I’m teaching the children.”

Wilson and Jones both referred to Blair as a “lifelong learner” who is always sharing books and links to articles as well as asking what’s new? What’s the latest?

However, success in the classroom, especially at McFadden, starts at home.

“A lot of what we see in children, who are successful, comes from their home life,” Wilson said.

“Amen,” she said as she nodded.

Wilson continued by adding, “They have very interested parents, who want to be involved, and they have done the work at home before they come to us.”

Parents at McFadden have bought into that concept.

In fact, the Parent Teacher Organization has raised the money McFadden needed to pay its half of the expense to open three computer labs and the implementation of the one-to-one program that will put a device in the hands of every student.

Fourth- and fifth-graders already have laptops and an order has been placed for third-graders.

“Our parents have raised the money for us to get the technology that we have,” Wilson said.

Jones added, “We do try to stay ahead of the curve on technology.”

He explained it’s another one of the challenges they face in education, but it’s the future so they’re embracing it.

“We’re doing a great job of trying to be progressive,” Blair said, “and offering kids opportunities.

“Education is about opportunities. There are great teachers everywhere in our district. Everywhere. I tell people that all the time. I tell parents at our parent meeting, you are the most important teacher. We’re here to help you,” Blair continued. “It doesn’t matter where your child goes. If you will be their support and you work with that teacher, your child will be successful. I guarantee it.”

PHOTOS / KEITH RYAN CARTWRIGHT
This year, McFadden School of Excellence initiated its first Junior BETA chapter. With 51 members comprising the team, McFadden left last week’s Tennessee Junior BETA Convention with 16 awards and will now compete at the National Convention June 13-16, in Savannah, Georgia. There were 6,208 members at the state convention, which was divided into two divisions: Division 1 – 4th and 5th grades, Division 2 – 6th through 8th grades. The photos illustrate McFadden’s final practice before heading to Nashville.

The following is complete list of McFadden’s award winners 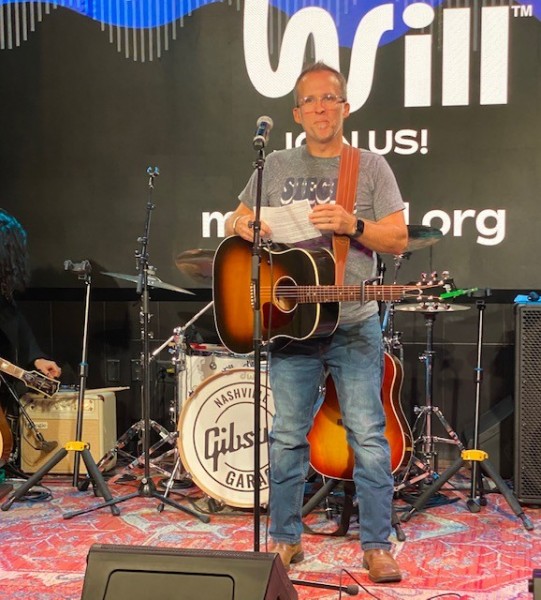 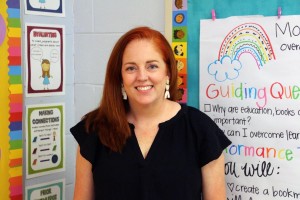 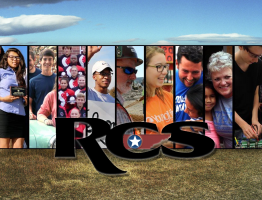 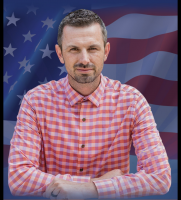