How community gardens are answering needs in Murfreesboro 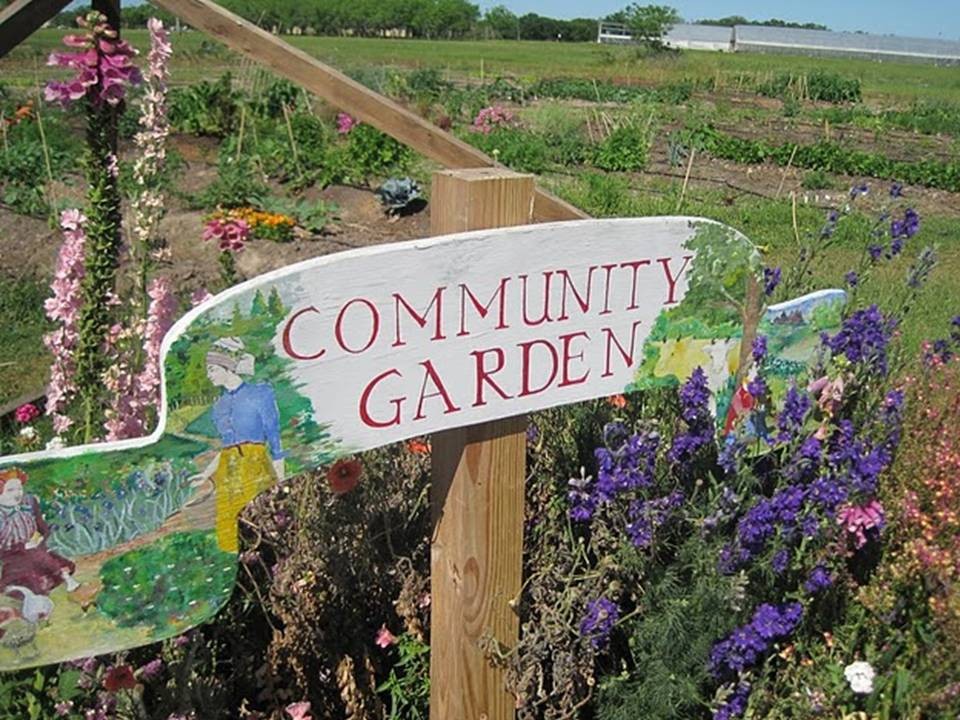 As the days grow longer and warmer, some Murfreesboro residents are finding a creative way to build and strengthen our community.

Autumn Shultz is president of Murfreesboro Community Garden, a nonprofit which provides key gardening skills and space to Murfreesboro residents free of charge, with workers taking home a portion of the produce they harvest.

“In February we start planting cold hardy crops (lettuces, radishes, greens, kohlrabi, peas, beets) in the garden and starting seeds indoors for peppers and tomatoes.” Shultz said. “In spring we begin spreading straw and planting cover crops to head off weeds in areas of the garden we’re not using yet. We work towards a no-till practice so we use a lot of straw and mulches to keep ‘building up’ the soil.”

“On average we have 95 volunteers a year. In this, our 8th year, we hope for more than average volunteers,” Shultz said. “Covid quarantining has caused an unexpected popularity increase in vegetable gardening, so we expect that to bring more people out. If I had to guess how many hours it takes to run the garden I’d say about 200 hours per year spread over 37 weeks….So this is a hefty project with lots of good help.”

Murfreesboro Community Garden harvests more than 100 pounds of produce in a given year, all of which is taken home by volunteers.

Here at MTSU, Students for Environmental Action, a student lead organization centered around a mission to “appreciate and protect the environment, while enlightening and educating others to do the same,” is in the early stages of building their own community garden.

Lauren Walden, President of SEA, says that the project is aimed at “creating access to fresh food on campus, creating an experiential learning space for food access, sustainable living, and healthy eating, and fostering connections within the MTSU and greater community.”

Much of SEA’s volunteer pool will be pulled from existing organizations on the campus, Walden said.

“There are currently many student organizations requesting to help with this project including: Food Science Association, Plant and Soil Science Club, Alpha Gamma Rho, and Young Democratic Socialists of America,” she said. SEA members are also heavily involved in the work, along with some other student volunteers.

Walden added that "Produce from the garden is free and available to all students, faculty, and staff of MTSU. One organization already has plans for how they can use crops from the garden. MTSU’s Food Science Association plans on using fresh produce from the gardens in their food labs. Any excess produce we want to donate back to the community possibly by way of the Murfreesboro community fridge.”

SEA expects to have a few crops growing before the end of the semester.

A 2002 study in Public Health Nutrition speaks to the effects of community gardens, saying: “Commonly cited barriers to fruit and vegetable intake include cost, availability and acceptance. Community gardens have the potential to decrease these barriers by lowering the cost of produce, increasing access, and eventually increasing acceptance and improving taste perceptions of fruits and vegetables.”

Murfreesboro Community Garden says that volunteers are needed every Saturday morning and encourages anyone interested to reach out through their social media pages at of the same name.

SEA is in need of volunteers as well in every part of the process to build, plant, maintain, and harvest the garden boxes which they’re using. They can also be reached through social media at @mtsu.sea. 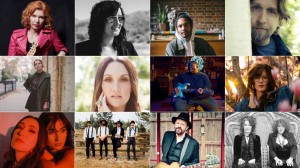 La Vergne is ready for the 2021 Old Timers Festival 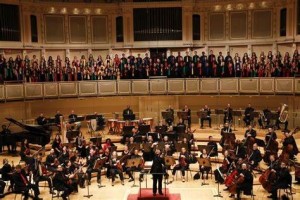 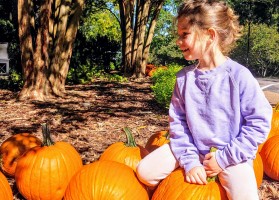