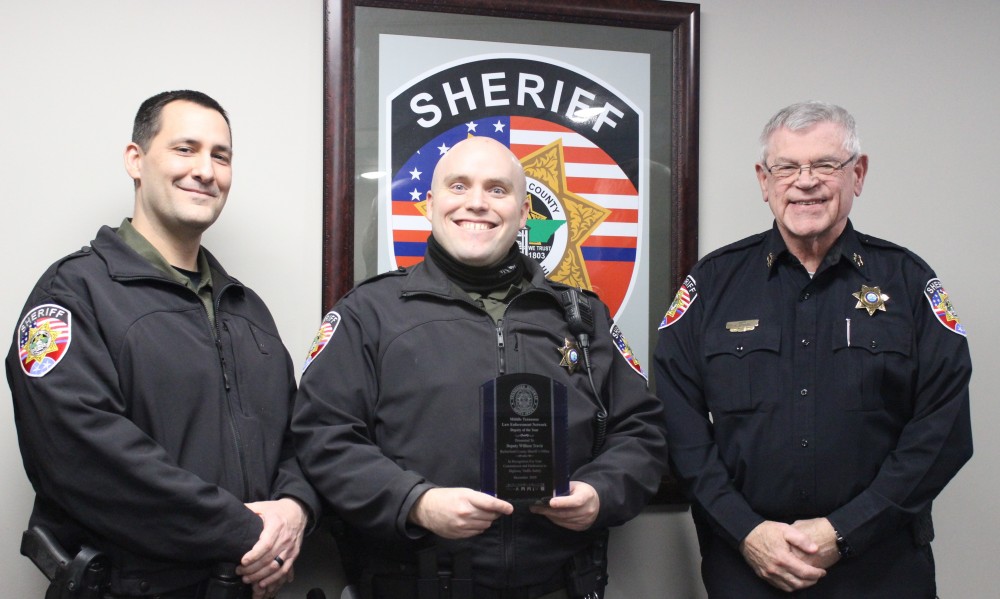 Travis arrested 45 drivers for DUI during 2020, said Sgt. Nick Coble, who nominated him.

“Cpl. Travis has not only performed his duty for public safety by removing impaired drivers from the roadway, but by also removing narcotics from the street,” Coble said.

Travis made two traffic stops for speeding that resulted in seizing $21,158 cash, 583 grams of marijuana, 6.6 grams of methamphetamine and an AR-15 pistol.

In one case, Travis stopped a driver for driving 104 mph on Interstate 24 and noticed indications of criminal activity, the sergeant reported. K9 Argo alerted to the presence of drugs. A search resulted in $20,130 cash, 415 grams of marijuana and the pistol.

Travis stopped a second driver for driving 101 mph on Interstate 840 and developed probable cause to search the vehicle, Coble reported. The search resulted in confiscating $1,028 cash, 167 grams of marijuana and 6.6 grams of methamphetamine.

He is a field training officer and serves as a Drug Recognition Expert. 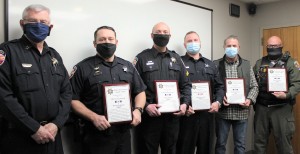 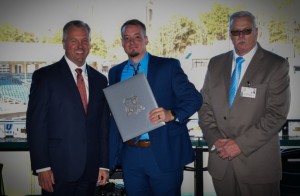 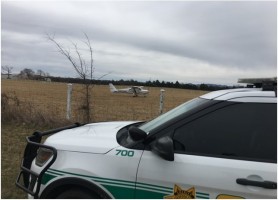 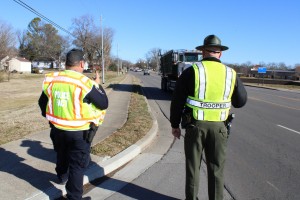