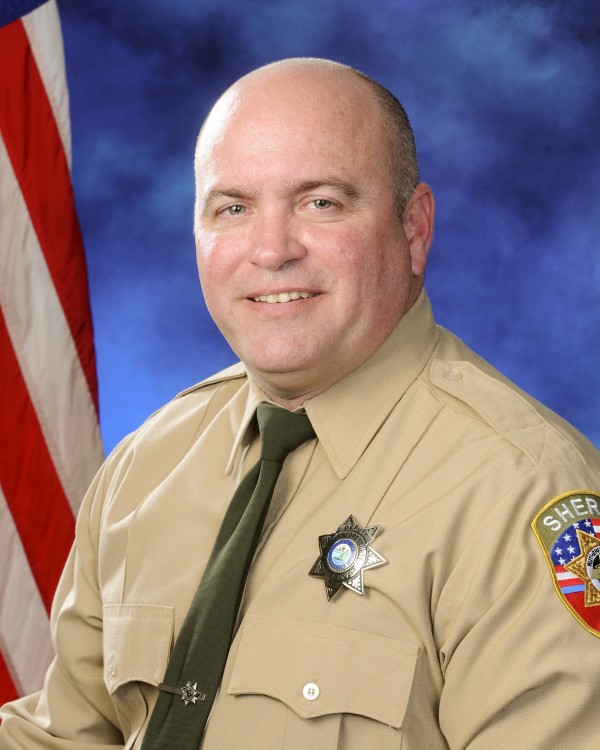 Three men teamed up to save an unconscious driver's life inside a running vehicle Tuesday near the Dollar General store on Epps Mill Road in Christiana, sheriff's deputies said.

An unidentified farmer used his truck to stop the driver's vehicle from moving into the street.

“Speck delivered several chest thumps to the driver to stimulate both breathing and cardiac activity,” Goodwin said. “It worked.”

Emergency Medical Services paramedics took over treatment of the driver.

“When he was put on the stretcher, he was awake,” Speck said.

Goodwin said Speck used his training to save the driver's life.

“Deputy Speck and, for that matter, retired Deputy King are to be highly recommended for their quick action,” Goodwin said. 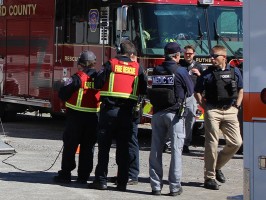