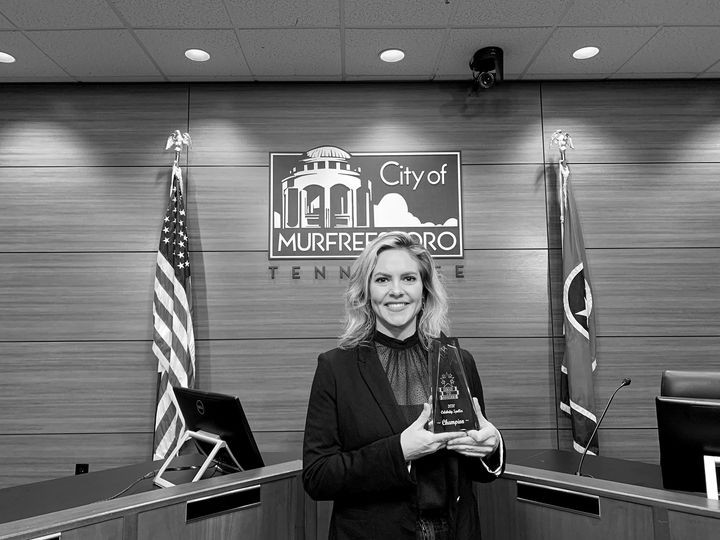 On the evening of Thursday, Nov. 5, friends and supporters of Read To Succeed attended the 14th annual "To Bee Or Not To Bee" Celebrity Spelling Bee virtual event on Facebook.

At the end of the competition, Michael Linn White, City of Murfreesboro Channel 3 host, triumphed at the 2020 Celebrity Spelling Bee. In the final round, she beat out local business owner Kara Kemp with the correct spelling of "massacres." White and Kemp faced off for 15 rounds. In the final round, Kemp misspelled "anecdote," which cost her the win but earned her second place.

Kara Kemp (below with her award) also received an award for the most individual donations in her name, and The Ultimate Predator received the award for raising the most money. 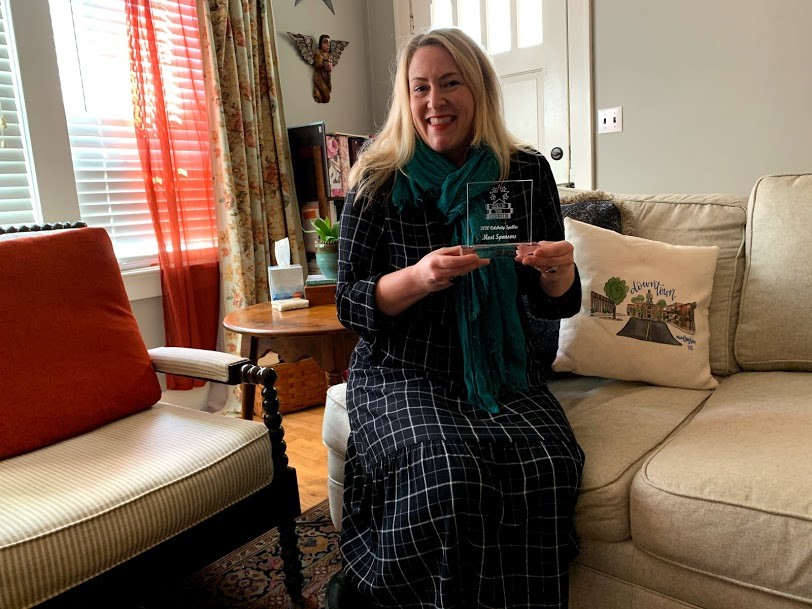 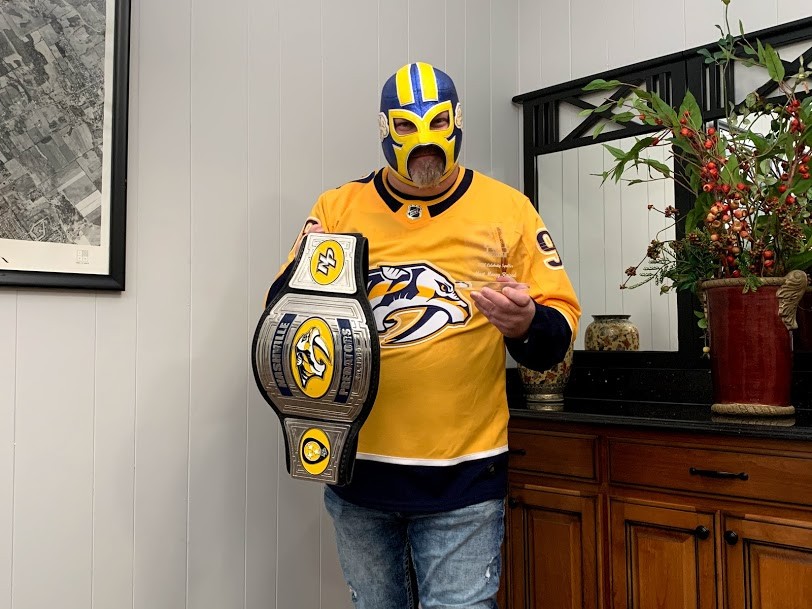 In addition to the spelling bee, the night included a tribute to Dr. Linda Gilbert with heartfelt messages from friends and family, the announcement of the 2021 One Book (Stamped: Racism, Antiracism, and You by Jason Reynolds), and a moving testimonial from an adult learner.

"We are thrilled about the success of our first virtual Celebrity Bee," said Read To Succeed Executive Director Jolene Radnoti. "It was an honor to highlight Dr. Linda Gilbert, and the support from the brave spellers, sponsors, and community was beyond what we could hope for. Our fundraising goal was $40,000, and we exceeded that before the start of the event!"

Thanks to the spellers, sponsors, and individual donors, Read To Succeed raised $43,000.

"These funds help sustain our organization and allow us to continue our mission to improve lives of families in Rutherford County through literacy," Jolene said. "We thank everyone who participated, donated, and promoted this event. We hope to see you in person next year!"

About Read To Succeed

Read To Succeed improves lives in Rutherford County and promotes literacy with free programs and resources for children and adults. Read To Succeed supports their mission by fostering partnerships with providers, educators, community helpers, and business owners, creating events and programming to promote literacy. 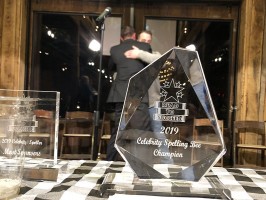 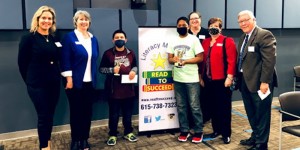 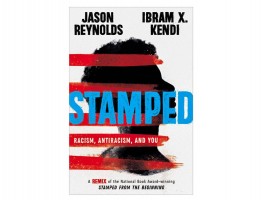 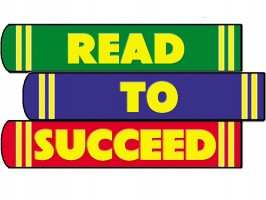 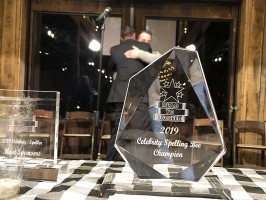 To Bee or Not To Bee: Celebrity Spelling Bee will go virtual in 2020 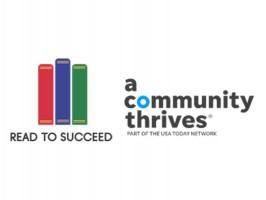 Read To Succeed chosen for 'A Community Thrives' grant program