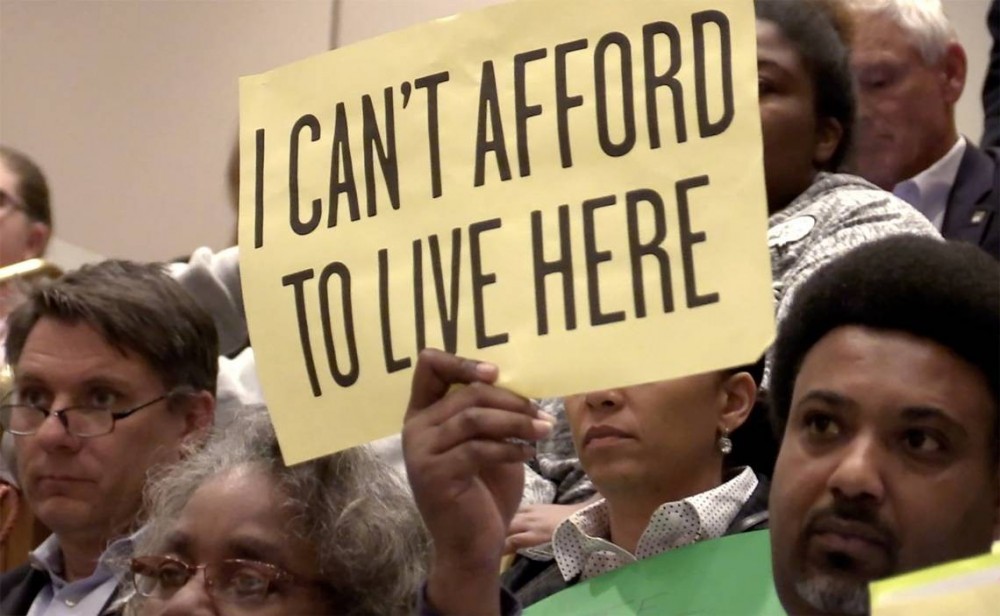 Recent events to the north of us in Davidson County have pointed out some very serious flaws in the standard arguments revolving around growth, economic development and property taxes.

Davidson County has a fiscal problem. How can the "IT" city of the South have a financial problem? Why when there is so much obvious growth in the community and so much money is flowing in to the public coffers are Davidson County leaders forced to demand 34% more from the average citizen in property taxes? The other question we have to wonder is" Can that happen in Rutherford County"?

Let's go back and see how this happened. Remember, this trip back in time will not be an explosive "gotcha" moment. It is a slow, insidious and almost indiscernible process unless you understand what it means. The areas of waste are so broad that it would be an encyclopedic undertaking to review the past 25 years of liberal waste in the city. So I will focus narrowly upon tax incentives and property taxes and valuation appeals.

Davidson County has utilized two major tools to spur economic growth in the city core. They are:

Tax abatements and PILOT programs are not inherently bad. On the contrary, there are times when it is necessary to encourage private investors to build in a community. To encourage this a portion of their expenses can be counted as an off set to property taxes for a period of years.  That "offset( tax abatement) coupled with the PILOT payment should equal the taxes owed. These amounts are generally set at a contractual rate and remain unchanged for a period of years. When these types of programs are used in areas where the property values have languished for years the growth the industries bring will encourage a growth in the overall market which may offset the loss in future taxes. In a fast growing market these incentives rarely accuratly account properly for increases and the future loss of property tax revenues to the community. This shifts the tax burden onto residential property owners. This is what is happening in Davidson County. Not all abatement programs are a good thing in a growing market. We must be vigilant and Davidson County was not.

Tax Increment Financing is another tool in the economic development tool box. This, specifically, is one of Nashville's biggest killers.

Nashville's downtown economic taxbase is "frozen" at an income to the General Fund that was established "pre-boom". All of the additional property tax and sales tax revenue generated above the "pre-boom" base is distributed to developers to pay for their development projects. So the revenue and taxes the neww development and associated growth isn't used to fund schools, roads and public safety; it is used to pay off private investments.

You will hear it said that a tax abatement and PILOT programs produce three times the revenue in taxes than what are abated. (If this were true, everything should be abated!) What you won't hear is that this isn't a law and it isn't actually factually correct when you look at the rising tax base potential. What you will also not be told is that many of these economic impact studies are not conducted by economists but are the works of advertising agencies whose job it is to sell the idea of the tax incentives to county commissions, mayors and the general local populace.

Incentives are not a bad thing. Sometimes they are necessary

Common sense requires that we take a closer and more responsible look at how incentives are used. Retail stores that rely on discounts and sales to generate volume see their margins shrink over time until their business model implodes, and they go out of business. When people desire and will pay full price for a product you don't mark it down.

When people and industries are flocking to our community it may also be true that we no longer need to offer them tax incentives to do what they would have done anyway.

Nov 12, 2020 at 02:50 pm by Tim Powers
Spot on! And if they don’t want to move here, then let them and the following locusts go with them 👍
Report
Login or Register to post a comment 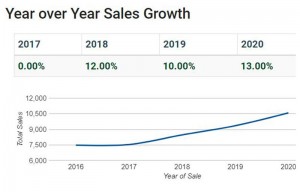 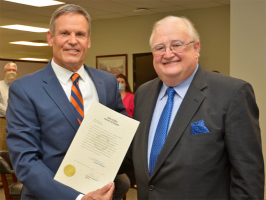