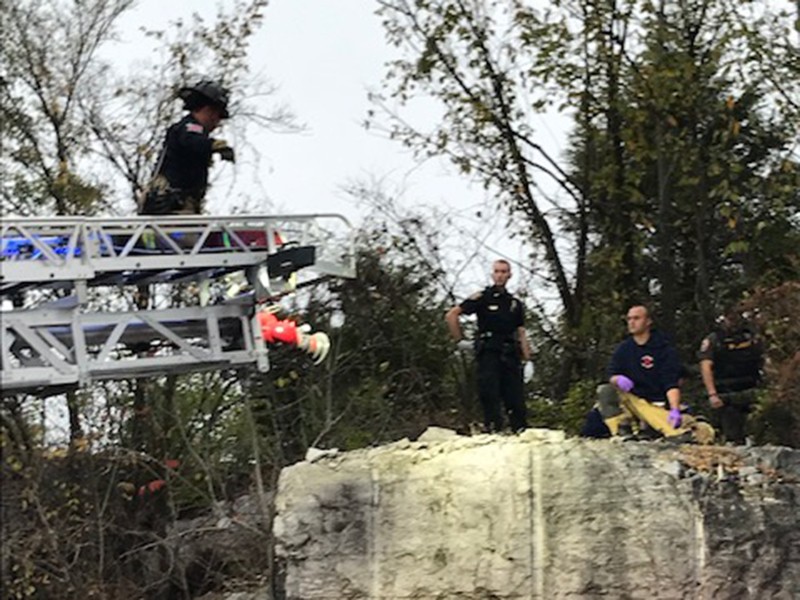 LPD responded to I-24 eastbound after calls of a vehicle rollover around 6 a.m. The driver fled the scene on foot. Officers and troopers observed enough blood on the scene to assume the driver was seriously injured and began searching for him.

A La Vergne K-9 unit was called to assist in the search because officers were concerned about the severity of the driver's injuries. Within half an hour of the K-9 beginning the search, the driver was located on top of a bluff next to the interstate. The driver was severely injured. La Vergne Fire Rescue was called in and used a ladder truck to get the driver down, so he could be evaluated by EMS. The driver was taken to the hospital with severe injuries.

Special thanks to Rutherford County Sheriff's Office for assisting in the search. Tennessee Highway Patrol is investigating. 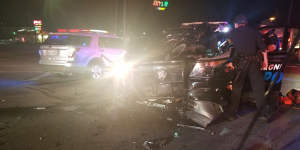 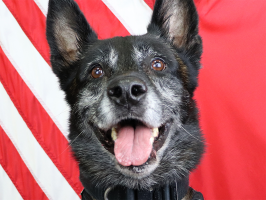 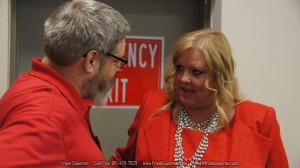