Mariah Phillips campaign announced it has raised $140K+ this cycle 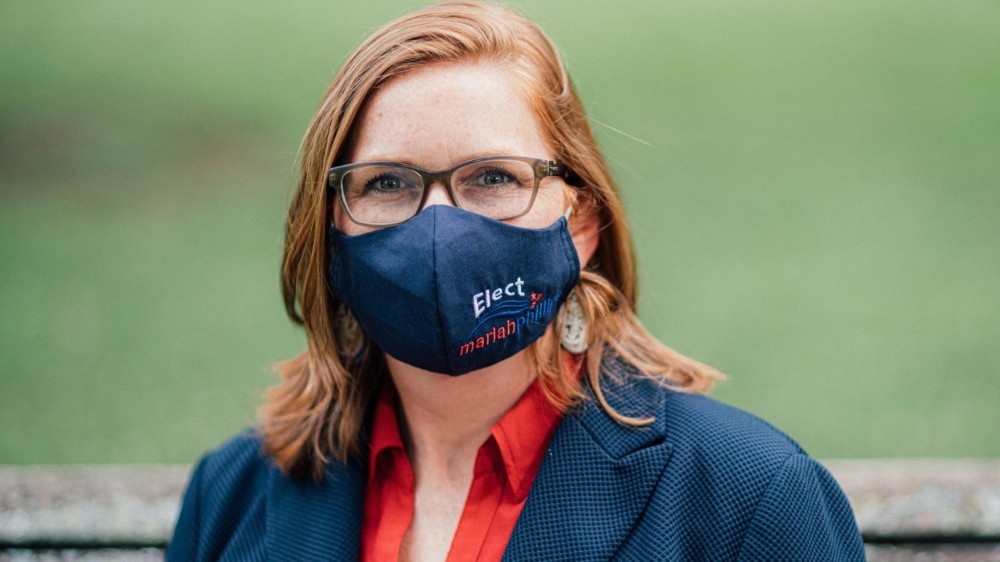 On Thursday, Oct. 15, Mariah Phillips, Democratic nominee for Tennessee State House 37th District, announced she raised over $140,000 this election cycle, making her the highest reporting Democratic challenger in Tennessee at the state level.

“This milestone shows that we are a top fundraiser out of all Democratic challengers,” said Mariah. “Not bad for a working-class mom of 5. It’s because people believe in our vision of a Tennessee that works hard for working people. People know me and they know that I show up.

“#HaveYouMetMariah isn’t just a catchy slogan. It’s a philosophy that you should know who represents you and representatives should know you. That’s why I’m the top fundraiser for State House in Tennessee.”

Mariah Phillips is one of the top-raising Democratic challengers in the 2020 Tennessee legislative race. Her district covers northwest Rutherford County. Phillips is running on a platform to expand Medicaid, fully-fund public education, and create a fair and equal economy for all Tennesseeans. 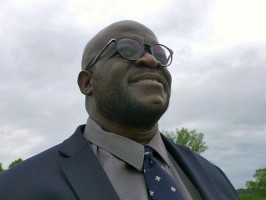