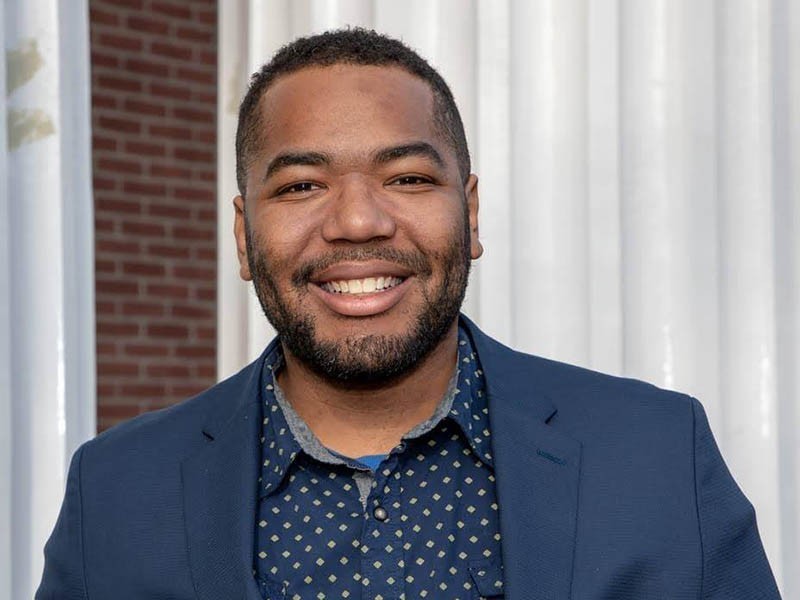 Brandon Thomas is a candidate for Tennessee State House District 49.
Outside of a Black-owned business in Nashville, a box with a Confederate flag hung from a tree. The box wasn’t about history: it was about intimidation. The box, which had to be investigated by Metro Police's bomb squad, was found recently outside R H Boyd, a fifth-generation Christian publishing house, located near several other landmarks of Black Nashville: Fisk, Meharry Medical College, and more. Thankfully, the box didn't contain a bomb, but its message was clear. Symbols of the Confederacy have been actively used by hate groups and white supremacists to terrorize Black people for decades.

The Confederacy fell 155 years ago, but we are still being asked to debate whether or not its monuments and flags have any place in 2020. In the Tennessee State House, the Republican supermajority still refuses to remove a bust of Nathan Bedford Forrest, the founder of the KKK, from the rotunda. They will tell you it is about history and heritage. But, as Black and Brown folks have known for too long, these symbols aren’t about the past.

These symbols mean something to white supremacist groups. In our Capitol, the Ku Klux Klan held a meeting at the foot of the Nathan Bedford Forrest bust in 1980. We must denounce their racist ideologies by not giving the figures and symbols they revere a place of honor in our government buildings. A memorial to a racist and traitor to the United States only serves to make Black and Brown folks feel unwelcome.

To Representative Mike Sparks and others, these Confederate symbols represent history. But they have also shown how poorly they understand the very history they claim to defend: To this day, Representative Sparks won’t say if the Civil War was fought over slavery. Make no mistake: the Civil War was fought to preserve the rights of white southerners to own Black bodies, a fact that was repeated time and time again by prominent Confederates as they explained the reasons behind secession. There is a reason white supremacists return to these symbols and monuments again and again: they represent a legacy of white supremacy. Black and Brown people know this. The white supremacists who use these symbols know this. Yet the Republican legislature continues to do the actual work of erasing history by pretending that the Confederacy can somehow be separated from its founding principles.

We have a lot of work to do in Tennessee: we need to expand Medicaid and we need a living wage that allows hard-working people to not just survive, but thrive. We need equal treatment under the law. But if we want a Tennessee that takes care of all of us, we have to reject the symbols and monuments that celebrate a legacy of white supremacy and exclusion.

I am running for State House because I believe Tennesseans deserve and want a more equitable future. But I also know we must have these hard but necessary conversations about our past. Only then can we move forward.