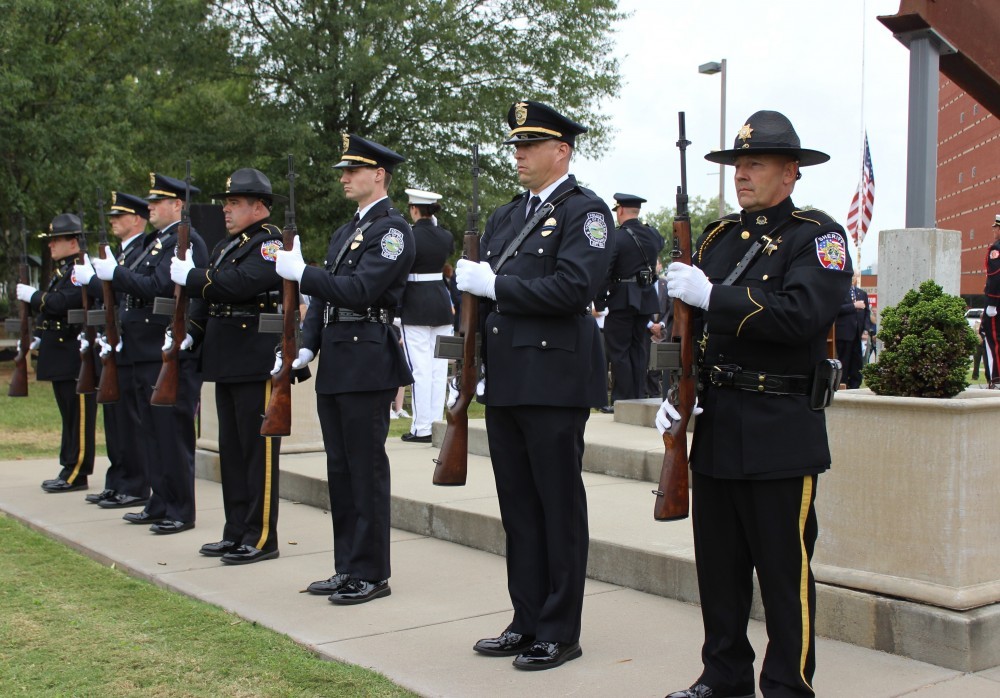 First responders at the 17th annual event at the 9/11 Memorial at the Sheriff’s Office at 940 New Salem Highway in Murfreesboro, held Sept. 11, 2019. (Submitted)

Former U.S. Navy Seal Royce Taylor will be the keynote speaker for the 18th annual 9/11 Remembrance Ceremony at 9 a.m., Friday at the Sheriff’s Office’s 9/11 Memorial.

The ceremony remembers the victims of the terrorists’ attacks Sept. 11, 2001 at the Twin Towers in New York City, the Pentagon in Washington, D.C., and the field in Shanksville, Pa., and the first responders who lost their lives saving victims.

Because of COVID-19 restrictions, the ceremony will be broadcast live on the Rutherford County Sheriff’s Office’s Facebook page.

Taylor graduated from Central High School and the U.S. Naval Academy. As a lieutenant, he commanded the Quebec Platoon of the Seal Team while serving during the Vietnam War.

“I was proud of getting all my men back from Vietnam without a casualty,” Taylor said.

He earned a Bronze Star with a Combat V for leading a clandestine mission.

Taylor retired from the Navy reserve in 1995 as a captain.

After his military service, he graduated from the University of Tennessee Law School and practiced law for 23 years in Rutherford County.

Taylor was elected Circuit Court Judge for Rutherford and Cannon counties in 1998 and served until his retirement this year. He was pleased to mentor his law clerks who all landed successful jobs.

He and his wife, Susan, who have been married 55 years, traveled all over the world during his military career and reared three children.

Besides Taylor’s speech, other events at the ceremony include:

· Murfreesboro Fire Department ringing the bell in memory of the people who died. 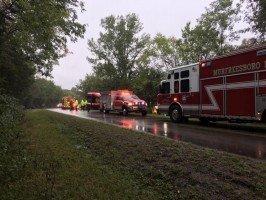 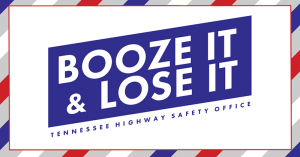