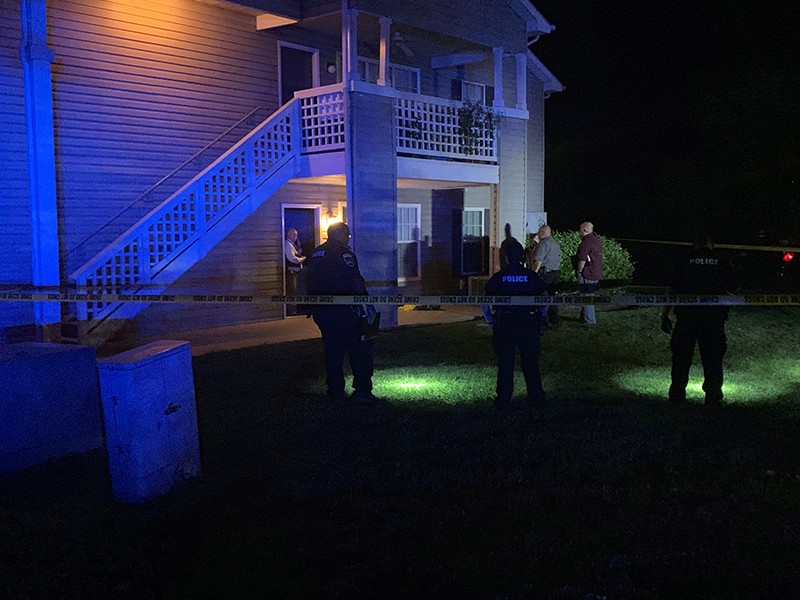 A 24-year-old man was shot and killed while inside his Murfreesboro apartment Thursday, Aug. 28, the apparent victim of an attempted armed robbery. Police are searching for the killer.

The victim, identified as Mario Santiago Dominguez, was shot once in the chest. Dominguez was pronounced deceased at Saint Thomas Rutherford Hospital.

Murfreesboro Police Department officers responded to the shooting at the Northfield Commons Apartments on Willowbrook Dr. around 9:08 p.m. Thursday.

The preliminary investigation reveals a roommate of Dominguez was outside talking on the phone when a man attempted to rob him. The roommate went inside his apartment. The suspect banged on the window and tried to get inside the apartment. The suspect fired a single shot through the front door. Dominguez was standing on the other side of the door and hit by the bullet.

The suspect fled the scene before officers arrived.

If anyone has information about the suspect, please contact Detective Richard Presley at 629-201-5615 or email 0363@murfreesborotn.gov. 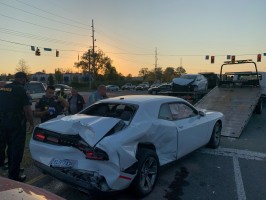 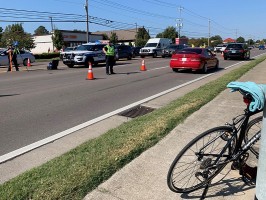