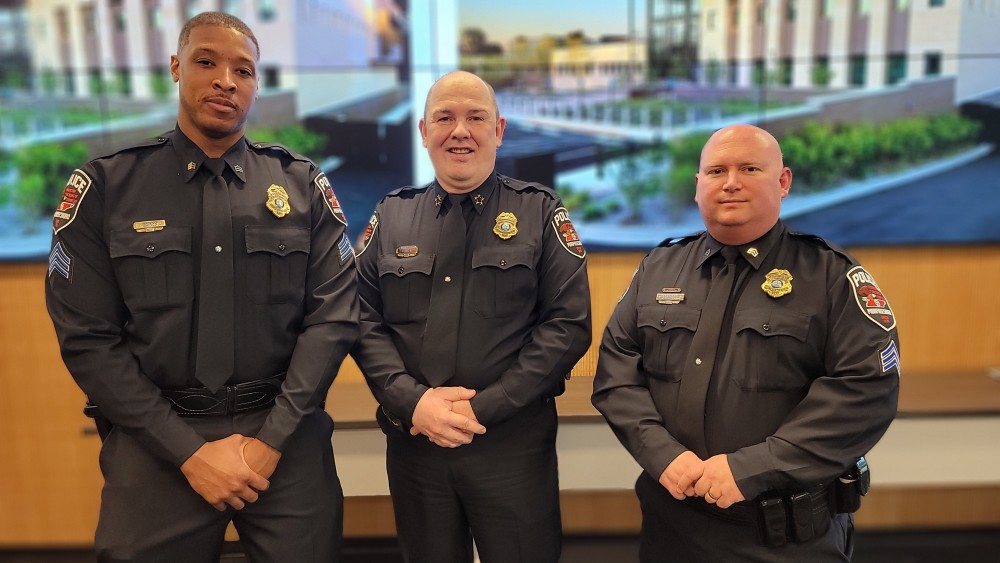 Murfreesboro Police Department (MPD) Chief of Police Michael Bowen announces the promotion of two detectives and an officer to the rank of Sergeant.

Sergeant Sean Garrison started his career with MPD in Jan. 2004.  Garrison served as a Field Training Officer (FTO), detective, Firearms Instructor, and a member of the Crisis Intervention Team (CIT).  In his role as sergeant, Garrison will be assigned to Criminal Investigations Division.

Sergeant Randall Gaines begin his employment with the department in August 2011.  Gaines served as a detective and a member of the CIT.  In his role as sergeant, Gaines will be assigned to the Uniformed Division.

Sergeant Nathan Corwin was hired in April 2016.  Corwin served as Field Training Officer (FTO), and a member of the Directed Patrol unit.  In his role as sergeant, Corwin will be assigned to the Uniformed Division.

The newest sergeants were honored at a promotion ceremony at MPD headquarters Friday, Dec. 10.

“These three employees have shown leadership ability and have worked hard to earn these promotions,” Bowen said.  “We look forward to them serving in their new roles.” 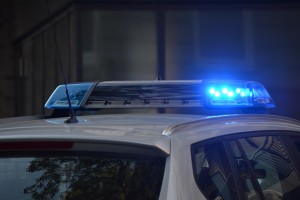 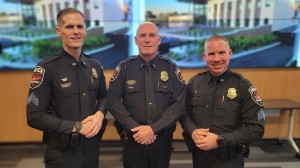 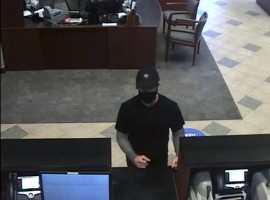 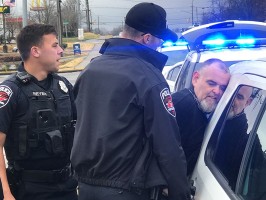