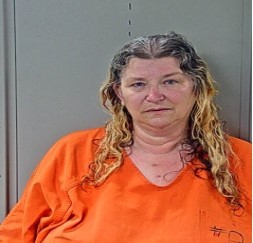 As a precaution, the suspect was tested and the deputies were isolated away from their families and co-workers for two days until the woman's COVID-19 test results showed negative, Lowery said.

There are no confirmed cases of COVID-19 at this time at the Rutherford County Adult Detention Center.

“Due to the incredibly serious nature of the health crisis, and the potential severity of this particular virus, any threats to purposely transmit Covid-19 to first responders will not be tolerated,” Lowery said. “There are a number of state statutes, and federal laws that will allow for prosecution regarding persons making threats upon public safety officials, public health officials, first responders, and to the general public.”

Suspect Kelly Hakel, 57, of McGuire Street in Bell Buckle was arrested with the felony charge of making a false report Thursday.

Originally, several deputies responded to her home Monday after her son, Timothy Wilson, reported his mother pulled a rifle on him during an argument.

Hakel allegedly gave a false report about the location of the rifle before surrendering the rifle.

She began resisting arrest and screamed, “I have the coronavirus. Do you want it?”

Hakel was arrested on charges of aggravated assault, making a false report about the rifle and resisting arrest.

When brought to detention center, she was admitted in a separate route to protect the inmates and staff. The medical staff evaluated her, and she was kept in isolation as a precaution.

“Two days later, her results returned negative, indicating her report was false,” Lowery said. “Following verification of the false report, she was charged for making a false report, a Class C felony.”

Hakel was arrested again Thursday on the second charge of making a false report.

She was released and is scheduled for a General Sessions Court hearing May 25.

Where to get free face masks in La Vernge 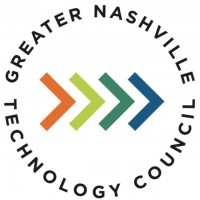 Most Tech Companies Will Allow Working From Home Beyond COVID-19, Survey Finds 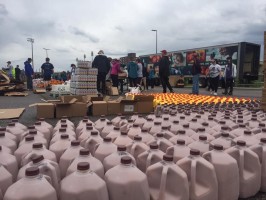