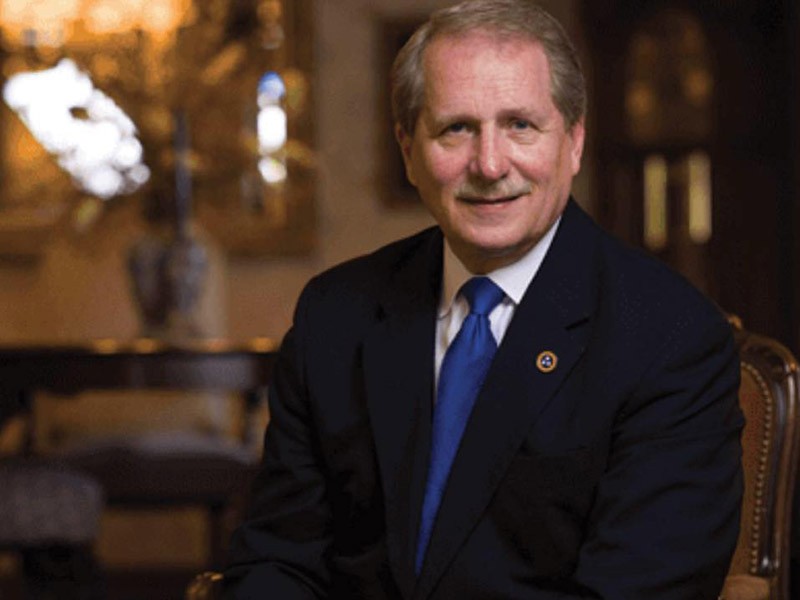 With the pandemic panic going on I thought it might be a good opportunity to catch up with the goings on in the Historic Courthouse.

"We want our citizens to be assured that we are constantly monitoring this health situation and exploring ways to conduct County business with minimal interruption to the public," he said in a press release.

"Minimal interruption?" Really? The point for the voluntary "shelter in place" that the school systems have forced on many homes is the interrupt the spread of coronavirus. If we don't interrupt it, an estimated 70 percent of the population could be exposed to it.

I don't want our local businesses to close and never reopen, but we have to be smart about this and being flippant about it isn't smart.

He did suggest people follow the directions of the Tennessee Department of Health and the Centers for Disease Control and Prevention, which means standing six feet from anyone else and washing your hands like you've just worked in the garden.

(If your cave doesn't get the news, you can get more information about COVID-19 at CDC.gov/coronavirus or call the Tennessee Department of Health coronavirus information line at 877-857-2945 from 10 a.m. to 10 p.m. daily.)

He didn't check his mail?

In a simpler time (last week), Ketron was handed a defeat in his battle against accountability.

Despite giving the incredibly convincing excuse of "I didn't check my mail," Ketron was ordered to pay $10,000 within 30 days for campaign finance violations.

Ketron had the audacity to claim he doesn't have a mailbox to check at his house, so he didn't receive notice that his 2018 campaign finance reports weren't filed on time. He said he uses a PO Box to get mail and didn't receive notice, according to the Murfreesboro Post. That's odd because I knew about it after reading stories in our local papers.

I'm glad to see the Tennessee Registry of Election Finance applies the same rules as our local utilities. They didn't take my excuse that I didn't receive my bill as a reason for late payment either.

If Ketron's payment gets lost in the mail, or he forgets to sign the check, then he could be ineligible to run for re-election in 2022.

Do we need a metro ambulance service?

The agreement would have placed county-wide dispatch at the new Murfreesboro Police Department headquarters and dispatched EMS personnel throughout the county from the centralized service. Instead, Murfreesboro announced it would pursue a public-private partnership to help improve response time.

The failure to reach an agreement resulted in Ketron firing Public Safety Director Kevin Lauer "for philosophical differences" after only nine months of employment, according to The DNJ.

The paper got ahold of some human resource documentation that said the county parted ways with Lauer because of a "conflict of interest between employee and county as to goals and vision for the county" and failure "to keep (the) mayor informed of whereabouts."

But really, could it have been the failure to come to an agreement with the city? 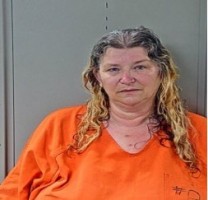