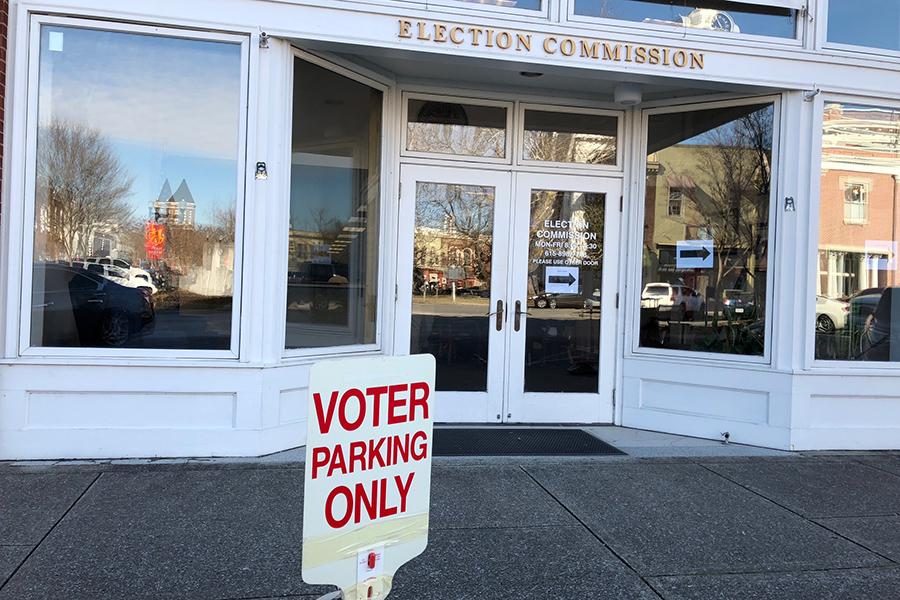 Early voting has started for the Super Tuesday Presidential Primary, set for March 3.

Early voting runs through Feb. 25 at locations across the county. You don't need a reason to voting early, other than a desire to participate in our democracy.

You can also change your address, reactivate your registration during early voting.

What am I voting for?

Tennessee votes to nominate their preferred presidential candidate along with Alabama, Arkansas, California, Colorado, Maine, Massachusetts, Minnesota, North Carolina, Oklahoma, Texas, Utah, Vermont, and Virginia. The Virginia Republican Party decided to cancel its primary and select their delegates directly at its state party convention, throwing all its support for the reelection of incumbent President Donald Trump.

One-third of all Democratic delegates will be selected on Super Tuesday.

Along with the Presidential Primary, local Republicans will select the nominee for Rutherford County Assessor of Property between incumbent Rob Mitchell and Travis Johnson as well as at-large delegates to the Republican Convention. This contest will be decided in the County General Election slated for Aug. 6.

Samples ballots can be found for Republicans and Democrats on the Election Commission website.

What do I need to vote?

First you have to ask for either a Republican or Democratic ballot. Tennessee has an open primary, which means you don't have to declare a party or register with one beforehand. You can decide that day of and even can flip between parties with each election.

College student IDs and photo IDs not issued by the federal or Tennessee state government are NOT acceptable. This includes library cards.

If this is your first time voting and your ID is expired, you must also present a document with your current address, like a current utility bill, bank statement, government check, paycheck or other government document.

Where can I vote?

You can use the map below to find the polling location closest to you.