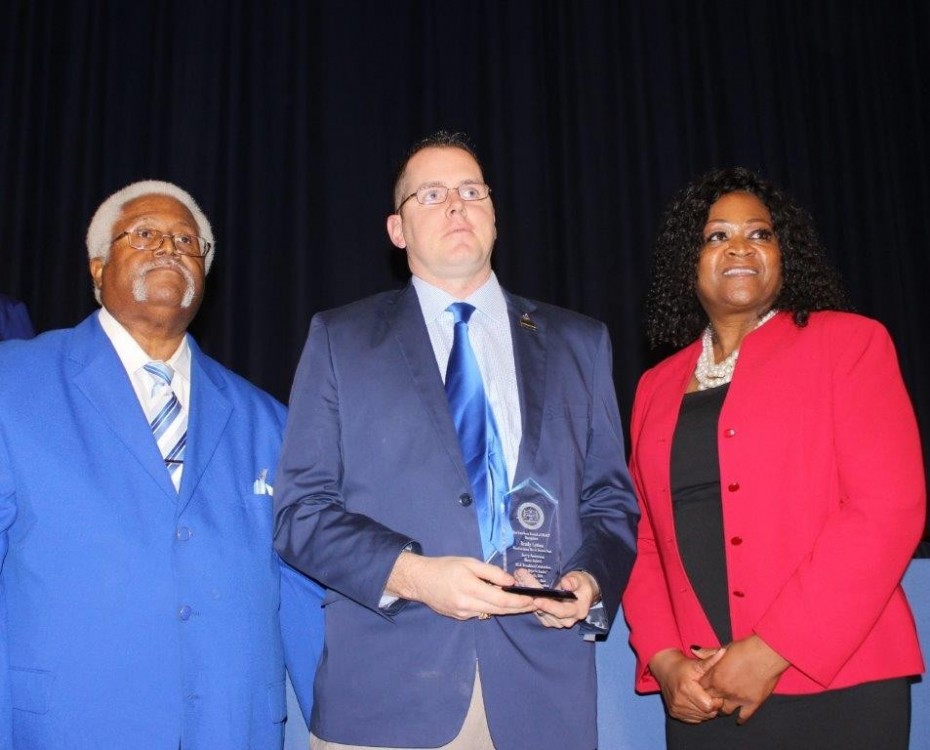 A Mississippi man who contemplated suicide, is alive thanks to the determination and quick thinking of a Murfreesboro Emergency Communications Specialist II (Dispatcher) who was nearly 500 miles away in Murfreesboro, Tennessee.

On the evening of Dec. 26, 2019, Murfreesboro Dispatcher Brady Lutton browsing a Firefighter Facebook Group and saw posts from the distraught man making statements about harming himself and wanting to end it all.

Lutton and Laconia, New Hampshire, Lake Region Mutual Fire Aid Chief Coordinator Jonathan Goldman reached the suicidal man via Facebook Messenger, but he later stopped posting. Lutton informed Goldman that he was a 9-1-1 Dispatcher, and he was talking with the suicidal man on the telephone. Lutton spoke with the distraught man for hours before finding an address in Mississippi that turned out not to be the right location.

"He is sending me on a wild goose chase, but I will find him," a determined Lutton told Goldman.

After not being able to find an exact address or a location, Lutton changed his tactics and ultimately convinced the distraught man to walk into a local fire station in Gulfport, Mississippi. The man was evaluated and transported to a Mississippi hospital by EMS.

"Brady don't stop doing what you do, people need you," the distraught man wrote Lutton via Facebook Messenger the next day. "I don't know where things would have gone last night…...Keep going, don't you give up. You're good at what you do."

Goldman commended Lutton for his actions.

"We often hear that 9-1-1 Dispatchers are the 'First, First Responders' and make a difference every day," Goldman wrote in a letter to Russell.  "Dispatcher Lutton utilized the technology available to him, and clearly assisted someone who wasn't even in his jurisdiction in such a way, that it will make a permanent, life altering difference in this person's life."

Goldman plans to nominate Lutton for the Association of Public-Safety Communications Officials (APCO) International Telecommunicator of the Year award.

"Brady takes great pride in answering the call for help and coordinating fire, rescue, medical, and police responses," Russell said.  "His actions on December 26 reflect his dedication, attitude, and the quality of training and education received as an Emergency Communications Professional that we see him, and many others exhibit regularly.  We strongly support Brady Lutton being nominated for the APCO International Telecommunicator of the Year award."

Murfreesboro Emergency Communications Supervisor Lindsay Callahan, who was on duty at the time, was aware Lutton was helping the distraught man in Mississippi and supported his actions every step.

"Lutton, with the support of his emergency communications team members, applied his training and education and went above and beyond what was required of him to save a life that ended up being in Gulfport, MS," Russell stated in a Commendation Letter to Police Chief Michael Bowen."

The letter will be put in Lutton's personnel file. 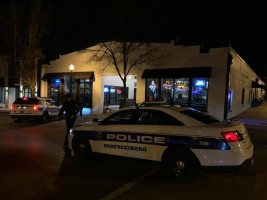 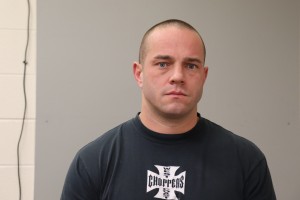 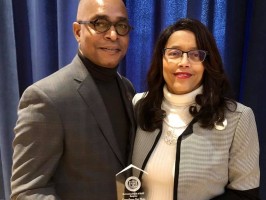