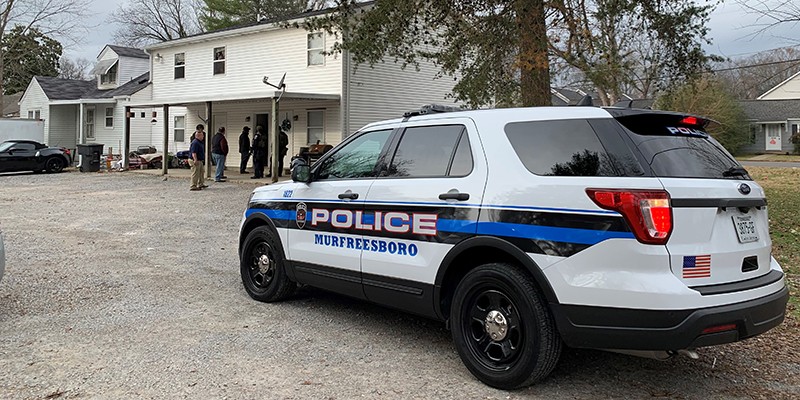 A man wanted on a felony warrant for probation violation out of Florida is taken into custody after a two-hour stand-off with Murfreesboro Police Department’s SWAT Team.

Police officers initially responded to a domestic call at the location. LaGrande answered the door at approximately 11:53 a.m., but quickly closed it. Donald LaGrande, 37, barricaded himself and family inside an apartment on Eaton Street.

The SWAT team was activated and eventually LaGrande let his wife leave but kept the two small children, ages two and three, inside.  He later surrendered.

The wife had been assaulted by LaGrande and local domestic assault charges are pending.

LaGrande was booked into the Rutherford County Adult Detention Center. He is expected to be extradited back to Florida.