Rutherford County Schools continues its distinction as being among the highest performing school districts in Tennessee, based on results from the recently released Tennessee Report Card.

The report was released by the Tennessee Department of Education in November.

Among other indicators, the report scores RCS as a Level 5 for student growth in all areas. Level 5 is the highest ranking available for growth.

“The Report Card affirms Rutherford County Schools’ place as an academic leader in Tennessee,” Director of Schools Bill Spurlock said. “We will use the results from the report as one indicator of performance and work with schools individually to reinforce our efforts to provide unmatched opportunities and supports for students.”

Highlights from the report show the following:

Director Spurlock will make a full presentation on the Report Card results at an upcoming School Board meeting. Rutherford County’s results are also available on the Tennessee Department of Education’s website.

Dec 05, 2019 at 12:08 pm by steve cates
It's good to see "growth" and "increase". I am also glad to see a decrease in "absenteeism" and improvements for ESL. What is NOT here, however, is information about how many of our county public school students are at or above grade level in the basic core subjects. This is primarily a pr piece. It's too bad that the graduation rate ( one of the highest in the nation) does not match what our students know when they finish their 13 years of studies in Rutherford County Schools.
Report
Login or Register to post a comment 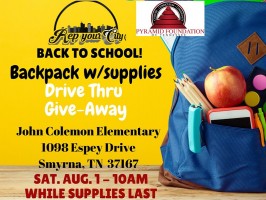 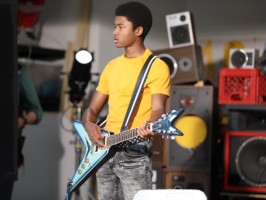 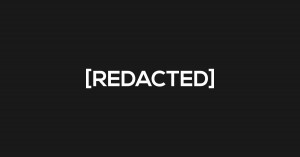 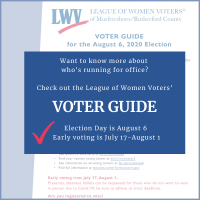