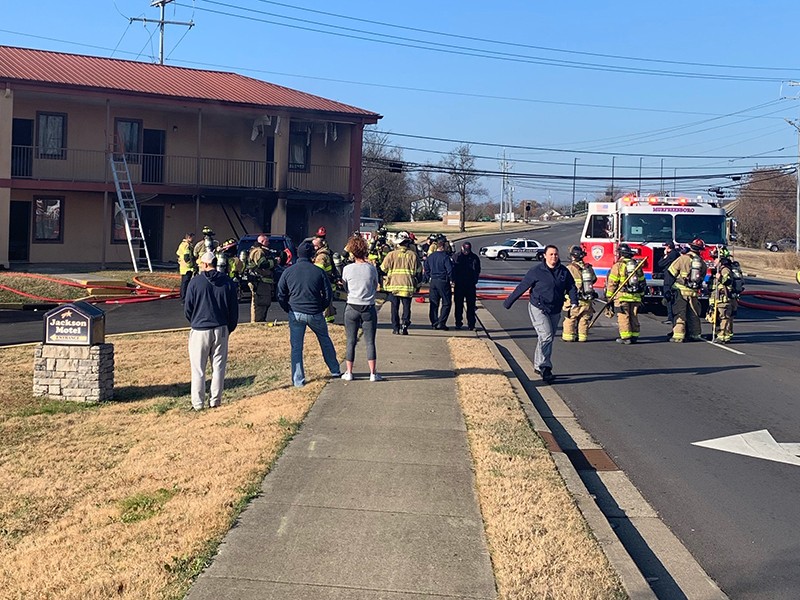 Murfreesboro Fire Rescue Department (MFRD) Fire Marshal's Division has determined the possible cause of the fire at the Jackson Motel to be electrical in nature, due to an overloaded circuit.

"This time of year, people need to be cognitive about using extension cords and plugging too many items into outlets," said MFRD Fire Marshal Carl Peas. "As the holidays near, do not leave ovens and stoves unattended. Also, as the temperature drops people should be careful using alternative heating sources."

The man and woman who suffered smoke inhalation in Sunday's fire have both been released from the hospital.

The other man, who escaped the burning motel room, was unharmed but was checked out at the scene by paramedics as a precaution.

Two people were taken to the hospital and treated for smoke inhalation following a motel fire Sunday morning.

Murfreesboro Fire Rescue Department (MFRD) crews were dispatched to the Jackson Motel, 831 NW Broad Street, at 8:46 a.m. Nov. 24, to a report of a fire in one of the rooms.

"Anytime there is a fire at a multi-dwelling you fear the worst," said MRFD Battalion Chief Blake Insell. "But all crews worked together to rapidly rescue guests, evacuate the motel and extinguish the fire.  Their hard work should be commended."

Fire crews immediately began rescuing a man from a second-floor room directly above the fire. There was a man and woman in the burning room but were able to get out on their own. The man from the room above and the woman were taken by Rutherford County Emergency Medical Services (RCEMS) personnel to Saint Thomas Rutherford Hospital suffering from smoke inhalation. The man is listed in critical condition. The woman is still being evaluated.

As firefighters quickly put out the fire, other crews began knocking on doors and evacuating 12 adjacent rooms. Everyone else made it out safely.

Heavy smoke could be seen from Fire Station 4 and Fire Station 1. Crews from Fire District 4 including, Ladder 4, Rescue 4 and Battalion Chief 2, were first on the scene. They arrived to find heavy smoke and fire coming from one of the motel rooms. Additional crews, including Ladder 1, Rescue 1, Engine 3, Engine 7, Ladder 6, Ladder 8, Safety 1 and Battalion Chief 1 arrived to assist.

The burning room sustained heavy smoke and fire damage.  The second-floor room also sustained smoke damage. Electricity to the two rooms was turned off, but the motel still has power. The rooms are inhabitable. The displaced guests will be relocated to vacant rooms.

MFRD Fire Marshal's Division is currently investigating to determine a cause of the fire. 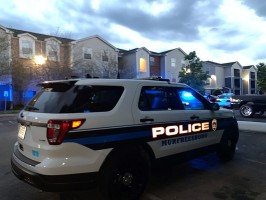 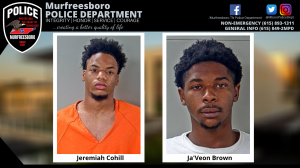 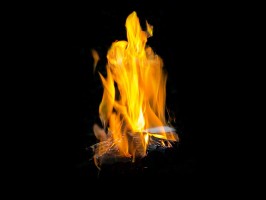 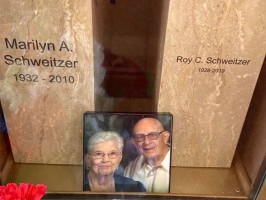 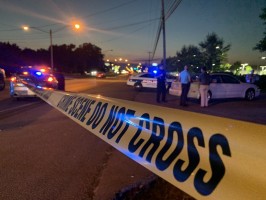