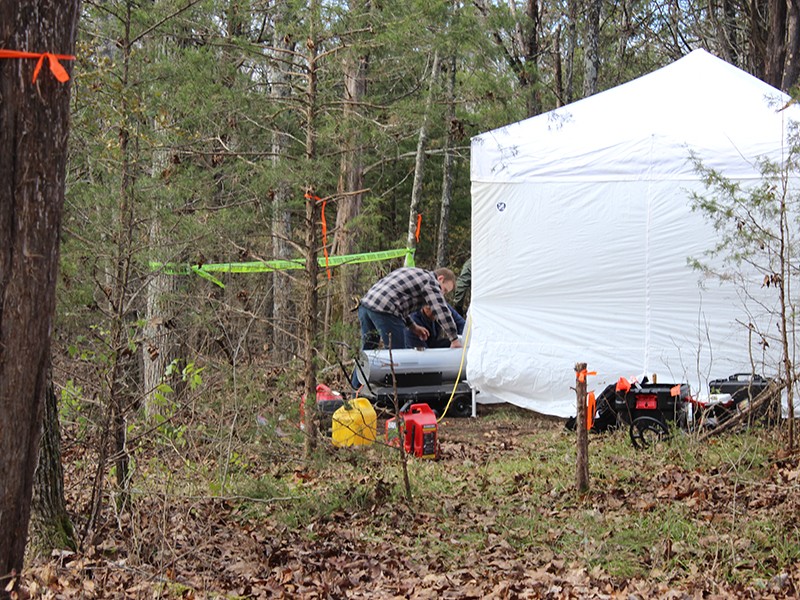 Searchers found human remains believed to be those of Devin Bond in a wooded area Wednesday near the intersection of Barfield Crescent Road and Morton Road.

The medical examiner's office is expected to review the remains in an effort to make identification, Fitzhugh said.

Bond's family reported him as missing March 31, 2017. He was a Riverdale High School student.

Sheriff's Detective Will Pinson said the investigation of Bond's disappearance was extensive.

The investigation started the day his family reported Bond missing when K-9s searched the area around Bond's home. The following day, K-9s conducted additional searches while an unmanned aerial vehicle and a helicopter with infra-red cameras conducted an aerial search off Barfield-Crescent Road.

A few days later, detectives received a tip Bond was seen about 4 a.m. March 31 on Barfield Crescent Road. A K-9 and handler searched the area but the search dog did not indicate Bond's presence.

Pinson received Bond's cell phone records, which showed that the last contact with the cellular network occurred at 4:56 a.m. on the day he disappeared. No precise location was given in the phone records, but they showed that the phone was in the area of Barfield-Crescent Road at last contact. In the following weeks, teams of citizens and detectives each searched the Barfield-Crescent Road area.

Detectives also interviewed Bond's friends and acquaintances. One friend reported that Bond told him he wanted to live as a homeless person. Detectives responded by looking for Bond in homeless camps and distributing flyers offering a reward for information about him to homeless camp residents.

Detectives responded to dozens of reported sightings around South Church Street and Veterans Parkway in the weeks after Bond's disappearance but were unable to verify any of them.

"In the early days, the primary focus of the investigation was on locating a runaway teenager who was in danger," Pinson said. "We felt he was alive and had run away."

Pinson acquired records related to Bond's social media accounts, but found no useful information. Bond hadn't accessed any of the accounts since his disappearance.

Earlier this year, an online gaming friend of Bond's anonymously contacted a friend of Bond's family. Pinson tracked him to San Antonio, Texas, and traveled there to interview him. He told Pinson that Bond had made numerous comments about suicide and depression in the past.

They decided to set the search Nov. 12-13 when typical weather conditions would be more favorable and the lack of foliage would give better sight for the searches. They scheduled out-of-state cadaver dogs and handlers a few months ago.

Pinson, Clark, Rose and Ingle planned the comprehensive search for one month and enlisted help from law enforcement officers, firefighters, paramedics and emergency management agency responders countywide. Having planned a month earlier, they didn't expect the frigid temperatures when the cadaver dogs and responders searched Tuesday and Wednesday.

During the planning stages and since Bond's disappearance was reported, Pinson has followed up on numerous reported sightings and investigative leads.

In October, while the search was being planned, people reported a possible sighting of Bond in Peoria, Illinois. Pinson reached out to the homeless shelters with a photograph of the man and was able to later identify him as a man from the state of Washington.

"This has been an exhaustive investigation," Pinson said. 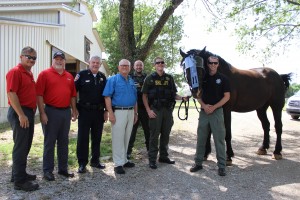 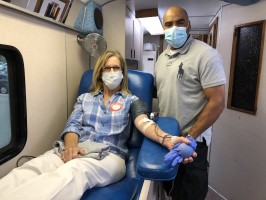