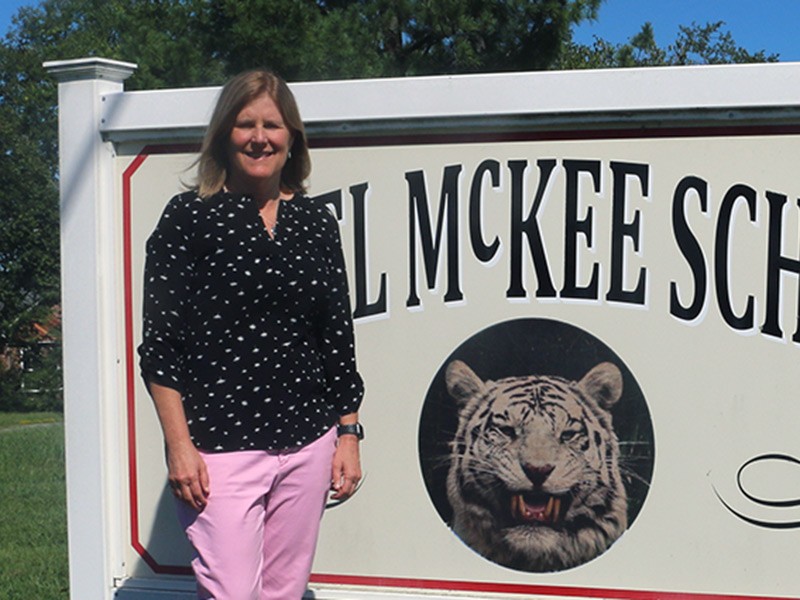 Daniel-McKee is one of two alternative schools in Rutherford County.

“The foundation of our program is to build relationships,” said second-year principal Dr. Diana Brown. “Everything builds off of that.”

Brown spoke of will be on display Sept. 17 during a community-wide open house from 5–7 p.m. at the school. It is believed to be their first open house.

The leadership team at Daniel-McKee came up with the idea of an open house after attending a summer conference for educators from alternative schools and then approached Brown.

“I thought, that’s a great idea,” Brown said. “We absolutely need to do this.”

When students are expelled or suspended from their zoned school, they are sent to either Daniel-McKee or Smyrna West.

Their behavior has to be at a certain level, and they accumulate points in an effort to work their way out of the program and earn their way back to their home school. It can take anywhere from 50 days (or roughly two-and-a-half months) to nearly an entire school year.

A school like Daniel-McKee will have anywhere from 55 to 100 students at any one time. An average of 300 students cycle in and out throughout the year with the highest numbers typically coming in the springtime.

Unlike legacy schools that have been a pillar in the community for generations or schools with traditionally strong athletic programs, Brown said at Daniel-McKee “parents are not really invested in our school. It’s not a place that parents are proud their (student) is here.”

“Some (students) will mention they really hated having to come here,” Brown said, “but that it may have been the best thing. Some students don’t even want to leave because they like the structure.

“We’re small and a lot of students really like that it’s small.”

The open house will provide an opportunity for the community to not only tour the school and experience a classroom setting, but also learn about ways in which they can help students and faculty.

Students will be on hand to greet all those who attend the open house.

“I think the alternative school can get kind of a bad rap,” said Brown, who likes to work with and champion those students who need a second chance, “and sometimes a third and a fourth if that’s what it takes. They’re kids and anything we can do to help them walk across that stage when they’re seniors — get that diploma in their hands — it’s our mission here to make sure that happens.” 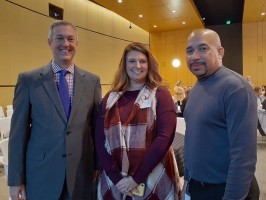 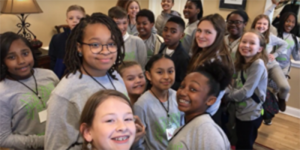 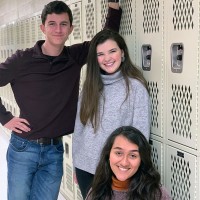