How local leaders got scammed the last time they talked trash 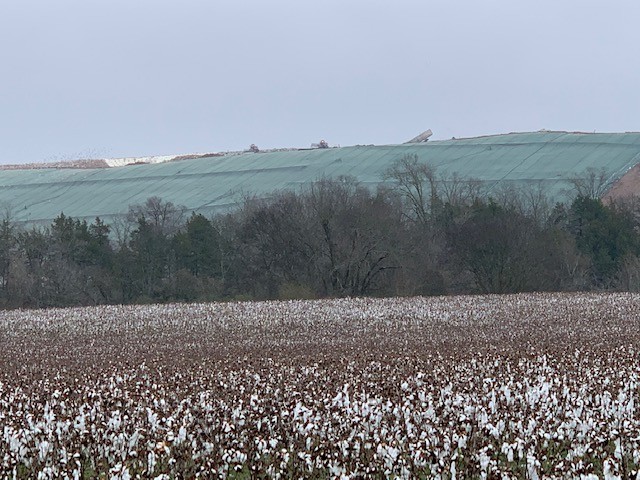 Several years ago (read 12 years ago) I had the opportunity to learn too much about Middle Point Landfill. I won't go into details, but it had to do with low-level radioactive waste.

In researching that issue, I also learned how exactly Middle Point came into being. You shouldn't be surprised to know that it was cloaked in secrecy and had an underhanded feel to it.

Now that the landfill is facing closure in the very near future, local leaders are meeting in secret and, while they likely have the best of intentions, it still feels underhanded.

Now to the history books!

Way back in 1987 the county found itself in need of a new landfill. Two local guys – Charles Rowlett and Eddie McCrary of ROMAC Inc. – stepped up and offered to open one on the old Red Rose Dairy plot.

"It was approved out of committee to be sold to two individuals," former County Commissioner Bob Bullen told me in 2007, "so I didn't see any problem with it."

Then, just a few months later ROMAC turned around and sold the land, before the landfill even opened, to Browning-Ferris Industries (BFI) for $10 million ($21 million in today's dollars).

BFI had also promised that no trash from outside the county would make it into the landfill, but by 1989, it changed its tune and told the community that outside trash was needed to make the business profitable.

Bullen said the County Commission and everyone else were stunned. First they thought two local guys were going to help, and then they sold it for a tidy profit. Then the corporation they sold it to, went back on its word and started taking trash from Coffee, Wilson and Davidson counties and God knows where else.

To help soften the blow, BFI (which is now Republic Services) agreed to take trash from within Rutherford County for free as long as the county didn’t interfere with its operations.

That brings us to today.

Now Middle Point set to close and local leaders are scrambling for an alternative. They certainly don't want a repeat of the past.

County Mayor Bill Ketron is meeting in private with city mayors and others about what the next step should be.

At least we assume that's what they are talking about. Back in May, he kicked out Susan Allen from the Rutherford Neighborhood Alliance and Steve Baughman, a recycling advocate.

Aside: Whether it's legal is a moot point, my argument is that it's stupid to keep the public from meetings like this. But that's a rant for another soapbox.

Ketron said he's holding the meetings to form a county-wide authority to govern over waste and possibilities for replacing Middle Point when it closes within the next 10 years.

In response, Baughman has started holding his own meetings, which are open to the public.

"If you live in Rutherford County, Tennessee, you WILL be paying more in the future for disposing of your business and household waste" Allen said about why the public meetings are being held.

At the Solid Waste & Recycling Forum, Baughman will discuss his personal motivation for this cause, what he has learned about waste streams and a tour of Wastaway in Morrison, Tennessee.

Speakers from Republic Services, Westrock Recycling, Resource Capture and others will also be in attendance, according to the Facebook event page.

So if you want to talk trash in public, go to the meeting. God only knows what our local leaders will come up with. Last time they tried, they got scammed.

Jul 07, 2019 at 09:10 am by SusanVera
Right on point, Michelle. I encourage everyone to share this article today and then show up at Wednesday’s meeting. I will encourage Steve to have a donation box available so attendees can help him pay for facilities to hold future meetings. He had wanted to hold this one in Smyrna to be more convenient to residents there, but Mayor Mary Esther Reed would not consider waiving the $600 Town Center Fee for this public event. The residents of Smyrna, Lavergne, Eagleville need to be involved and Steve would like the meetings to be convenient for them.
Report
Login or Register to post a comment 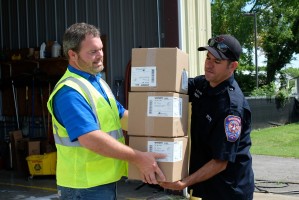 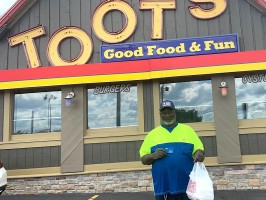 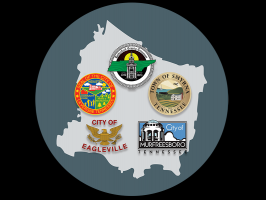 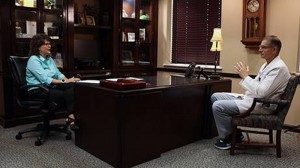