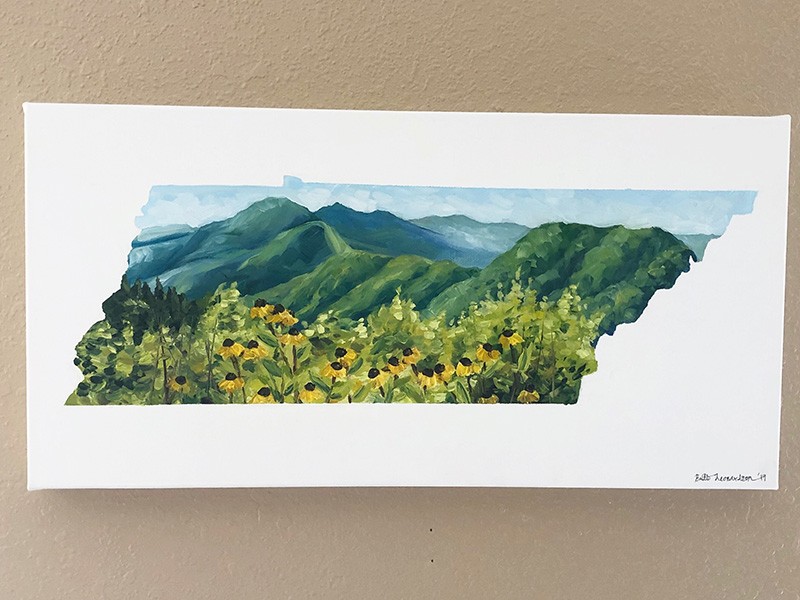 The June event features several new venues, some new to the crawl, some new to town. The June crawl will include live painting exhibits, live music, refreshments, food trucks, and more at the various venues.

Focus on the Boro is a community photo show that will be on display in the City Hall Rotunda in Murfreesboro, TN June 3 - July 5, 2019. Their artists reception will occur during the crawl.

Additional details will be posted at www.boroartcrawl.com, Facebook, the Murfreesboro Pulse online and June print edition.

The Boro Art Crawl is second Friday’s, every other month (February, April, June, August, October, December), and hosted at local businesses and venues in and around downtown Murfreesboro. Artist submissions are open through the 15th January, March, May, July, September, November.

The Boro Art Crawl is made possible thanks to the generous support of our sponsors, venues, and artists. Contact us at BoroArtCrawl@gmail.com for sponsorship opportunities. 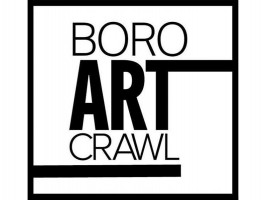 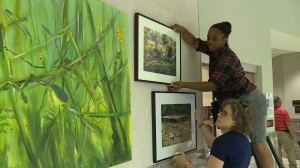 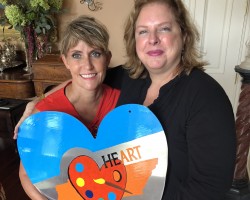 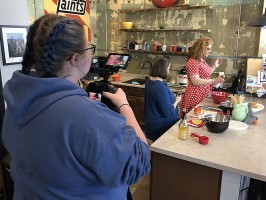 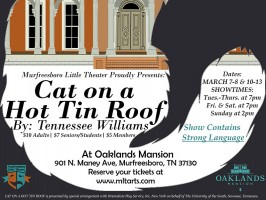