Why Murfreesboro is mulling a property tax increase 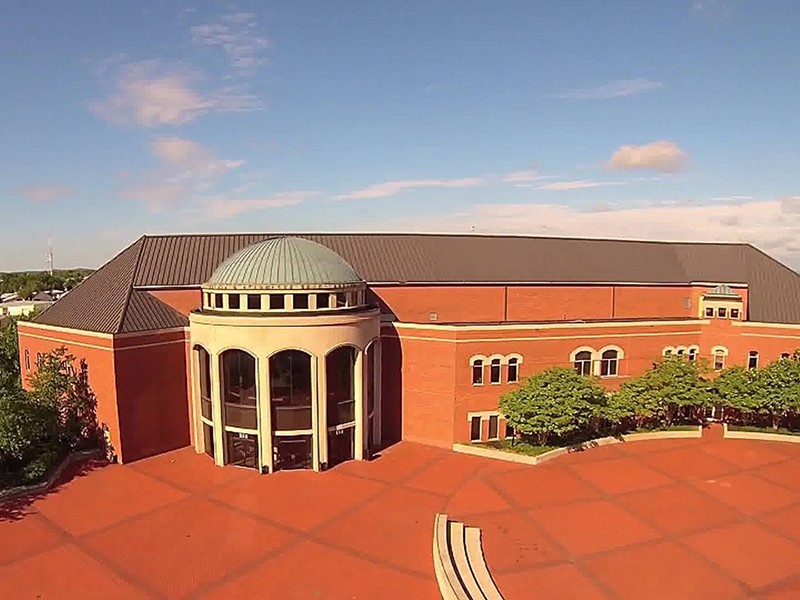 For the second time in two years, the Murfreesboro City Council has floated the idea of raising property taxes instead of letting the tax revenues increase naturally from rising property values.

Many citizens may look around, see all the dirt moving and think of themselves "Why the hell are my taxes going up with all the development?"

The answer is simple: GROWTH DOES NOT PAY FOR ITSELF.

That is especially true when it comes to residential growth, which Murfreesboro has made a priority over the last 30 years.

Back in 2010, the Tennessee Advisory Commission on Intergovernmental Relations studied the actual cost of land use and development in Robertson, Blount and Tipton counties.

That study found that the revenue generated by residential, commercial/industrial and agricultural uses against the cost of providing services to those uses is not equal.

In short the study found that for every $1 generated by residential property Robertson County spent $1.15 providing services. Blount spent $1.20 and Tipton spent $1.05.

This means, in the long run, banking on residential development to increase the tax base can have negative consequences for the county’s bottom line. And the counties would have been better off by encouraging more commercial/industrial growth and preserving open spaces for farming.

Why they need the money

The way Mike Browning put it in a press release about the possible increase is the city needs more money for infrastructure and services.

"While growth provides jobs and expanding lifestyle amenities, it also requires additional government resources to enhance infrastructure such as roadways, utilities and schools that have recently required use the City’s unrestricted Fund Balance to balance expenses and revenues. City Financial Policy requires that the Fund Balance remain at 15-30 percent of the City’s operating revenues, and to be held at the upper end of that range during period of rapid population growth," Browning wrote.

TACIR's study shows that homes do not pay their fair share for the services they recieve and are subsidized by commercial and industrial development.

Also the world shows that if you want nice things you have to pay for them.

I'm not saying that the city's budget doesn't have some bloat. I was confused last year when they talked about having a shortage of funds and then created a layer of middle management that cost hundreds of thousands of dollars in additional salaries.

Those extra managers means a 10 percent across-the-board reduction by most departments in the FY 2020 budget.

Even with the reductions, Murfreesboro is claiming a need to increase fees to use the parks and building permit fees.

(An aside: Stop whining about the trash can fee, you've gotten free trash service for years when every other resident in the state has had to pay for it. Consider yourself lucky it just started now. Also that $5 doesn’t cover the current cost--estimated at approximately $14 per month--to cover operations of solid waste collection within city limits, nor does it address the cost of solid waste disposal that will result from the closing of Middle Point Landfill.)

What will they do with your taxes

To continue to provide services at the level citizens have come to expect, Browning said, city staff has identified approximately $4 million in supplemental funding requests, but they pared it down to $2 million.

"At this point, no amount of budget reduction, other than eliminating entire departments or critical programs that greatly benefit the community, would accomplish the goal of eliminating use of the General Fund fund balance to supplant annual revenues in the budget," said Mayor Shane McFarland. "Even eliminating entire aspects of City services would not accomplish a balanced budget unless the service involved a major aspect of the City’s current services, such as schools."

It is. The threat of raising taxes is too.

My bet would be they float a gigantic number and then come in at half or even less. That way you will be relieved that it wasn't more.

I will also suggest that if you don't like the way the city is run, then either run for office or at least vote. That way you can claim part of the process.

May 10, 2019 at 08:15 am by SusanVera
Excellent analysis, Michelle. The unfortunate part, if I understand correctly, is that the city cannot restrict residential development as long as all of the criteria are met. A positive choice the city has that the County does not (because it is a subdivision of the State and the State dictates what it can do in terms of raising revenue) is to implement an impact fee on NEW development defined the new infrastructure for that development. I believe TischlerBise worked with Smyrna on impact fees years ago. http://tischlerbise.com/
Report
May 10, 2019 at 08:18 am by SusanVera
Mis-typed ... should have been, “ implement an impact fee on NEW development to pay for the new infrastructure for that development.”
Report
Login or Register to post a comment 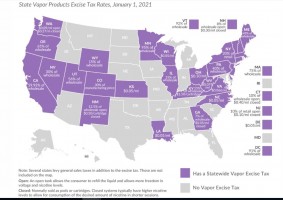 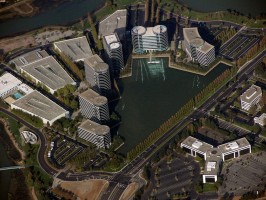 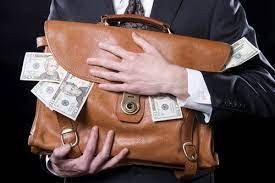