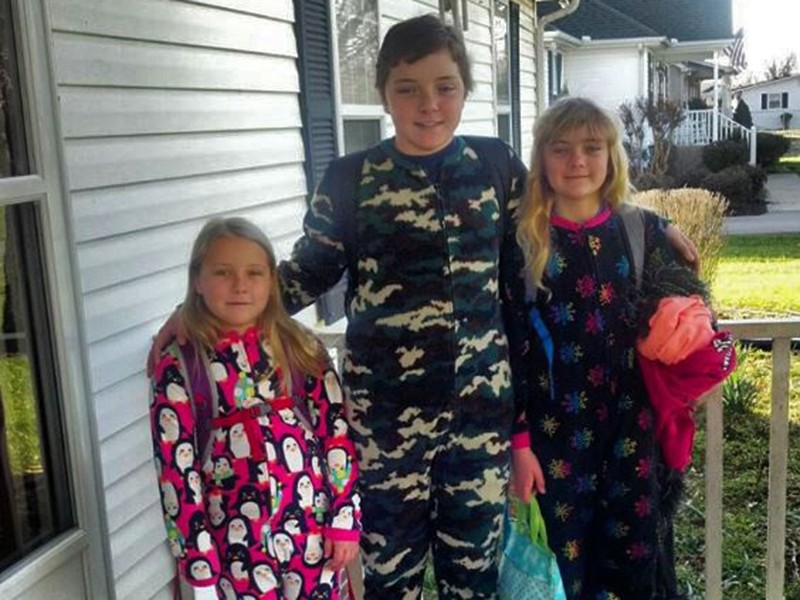 Clifton Braunwalder always watched out for his younger sister Louann, helping with her homework and acting as a roadblock until she felt comfortable with new people.

She watched helplessly as Clifton, 13, was changing the flat tire on the family car and was struck and killed by an intoxicated driver five years ago Wednesday on Interstate 24 near Sam Ridley Parkway.

"He had to know I couldn't do anything to save him," Louann said.

Louann takes on her brother's role now in helping other people by encouraging them to not drive after drinking alcohol or taking drugs.

She and her parents, Norbert and Sondra Braunwalder, and sisters, Nicole and Monica, will join Rutherford County Sheriff's deputies, Smyrna Police officers and Tennessee Highway Patrol troopers Saturday before a checkpoint in Clifton's memory.

The officers will team up for a checkpoint from 10 p.m. until midnight Saturday on Old Nashville Highway near Rocky Fork Road in Smyrna.

Officers will try to prevent traffic fatalities in the saturation and checkpoint. Nine people died from impaired driving last year in Rutherford County.

"This checkpoint and saturation is to keep Clifton's memory alive," Rodgers said. "We want to bring awareness to the dangers of impaired driving and the consequences."

Louann, who hopes to get her driver's license Thursday, spreads a similar message in memory of her brother.

Drivers should think about the impact of driving while intoxicated with alcohol or drugs and for friends who allow intoxicated people to drive, she said.

Louann urged intoxicated drivers to call for an Uber ride or friends who could give them a ride home or sleep in the car.

She also urged drivers who see someone stopped on the side of the road to move over. Drivers changing a tire should find a safe place and be cautious of their surroundings.

Clifton loved life and loved people and Louann strives to be the same way.

"I try to treat people with kindness and treat them like you're not going to see them the next day," Louann said. "You never know when you will see them again."

Photo: Even on pajama day, Clifton Braunwalder protected his sisters, Monica, left, and Louann, right. Clifton was killed by an impaired driver five years ago. 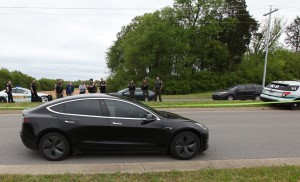 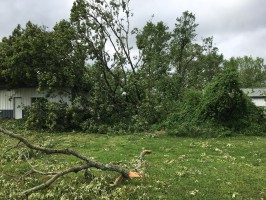 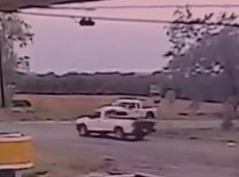 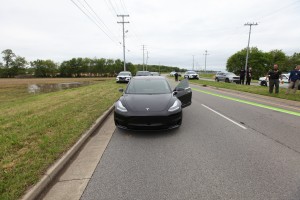