Debate Over: Tom Brady is the GOAT 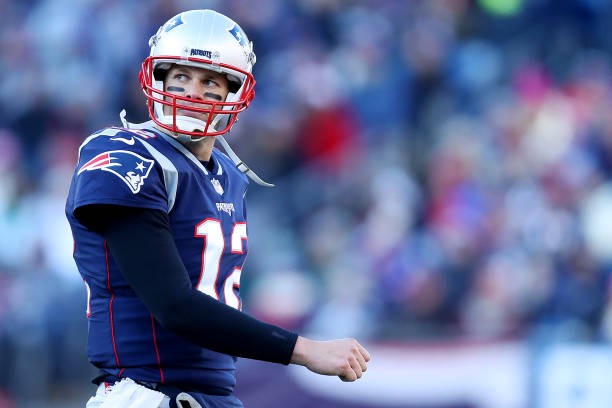 Chances are you aren't a football fan if you've never heard or participated in a discussion about the greatest quarterbacks of all time.

From Manning and Montana to Marino and Favre, the debate usually comes down to the greatest amount of postseason success. While guys like Unitas, Bradshaw, Elway and the aforementioned four have postseason success in spades, this is one debate we can finally put to bed.

Love him or hate him, Tom Brady is officially the GOAT (Greatest of all time). Yes, even before the Super Bowl is played this weekend, the Patriots field general has put an end to the debate once and for all.

Sunday's 53rd Super Bowl will be Brady's ninth. In four of his five Super Bowl wins, Brady was the MVP of the game.

At a time when most quarterbacks are slowing down and retiring, Brady at age 41 is playing in his fourth Super Bowl in five years.

If the Patriots win Sunday, Brady will have a Super Bowl championship in his 20s, 30s, and 40s. There is no more debate about the greatest quarterback of all time.

You can say he's benefited by having arguably the greatest head coach of all time. You can say he has cheated because of Deflategate. You can hate him because he's married to a supermodel.

It honestly doesn't matter. Tom Brady is the greatest quarterback and maybe the greatest football player in NFL history.

Sunday will be Brady's 40th postseason start. If he beats the Rams, it will be his 30th postseason win. Do you realize how incredible that is?

Football fans have never seen this kind of success from a quarterback before and it will likely never see it again.

Those of us who remember Michael Jordan's NBA success can say we witnessed greatness. NBA fans and the NBA itself have been pining for another player of Jordan's caliber. But even Jordan can't boast the success that Brady has had.

Blame it on longevity if you want, but Brady has survived in a far harsher sport than Jordan. Did I mention Brady has the chance to win a Super Bowl in three different decades of his life?

My advice for football fans is to enjoy Sunday's game. Enjoy watching greatness. Stop quibbling because a guy you don't like is successful.

Watch every minute of the game and realize what you are watching. You may never see it again.

Then again you may see it a few more times since Brady plans to play until he's 45.

Jan 31, 2019 at 02:47 pm by nut at bill dot krill
Totally false......and it's the one reason that all Patriot fans hate the most. No quarterback has ever been accused of cheating, except for Tom Brady. This will follow him all the time. And we're not just talking one time...but multiple times! I can't think of any other quarterback....or football player that is credited for these accusations as much as Brady. I could care less about who he's married to....what stupid comment that was JOELABARKER! I would never care to meet the guy or feel like I am meeting anyone special. He couldn't hold the jock strap of the real quarterbacks of football. Like Bradshaw, Staubach,Stabler, Montana or Marino. These were quarterbacks that never had the referees to protect them....so they got sacked and took hits every single game. Brady??? He's the biggest wimp of all time....and no supermodel is going to make you a man. He's the biggest cry baby of all time.....bar none. I've never seen a quarter complain about getting sacked as much as he does. He wouldn't last one season during the era of real football. So if you're a Patriot fan JOELABARKER, then of course this article is not surprising. But even if you're not....then grow a pair and give credit where credit is due! Once a cheater...always a cheater....and don't try to throw any stupid comments like I'm just jealous or I'm a "hater" (which is the stupidest comment that was ever created by the way). People that like to call others "haters" need to come up with another one-liner. That comment was created to deflect all criticism that is due to all deserving parties. And Brady is the King of the most TAINTED CAREER EVER! An asterisk should be added to his name for every "weak" super-bowl win. Starting from the first one where the refs first came to his aide with that stupid made up 'tuck' rule. To spy-gate, deflate-gate (where he threw is cell phone away like the wimp that he is).....and of course the refs still continue to make him look pathetic by taking the Superbowl away from the Chiefs with the interception off of Brady that they were penalized for. Once again he gets a win gift-wrapped and handed to him on a silver platter. How I wish that the Saints who were guilty of having a bounty scandal.....why they didn't have Brady on the top of their list because if they did, he would have crumpled to the ground after just one hit. But it would have been worth it because they would have rid us of this disease against honest sportsman. And Belnichump? Greatest coach? HA HA HA HA LOL LOL LOL!!!!!
Report

Jan 31, 2019 at 03:46 pm by Michelle Willard
There's a good argument that Drew Brees might be the GQBOAT. The bounty scandal killed his team for a few years, but he's been quietly racked up passing and touchdown records.
Report 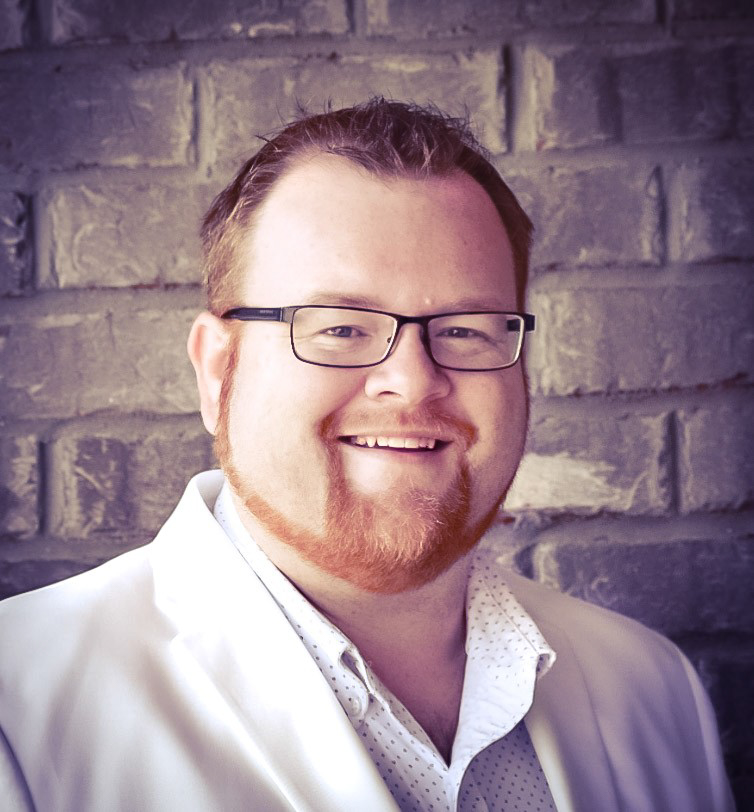 Jan 31, 2019 at 04:05 pm by joelabarker
Wow! Someone is mad online. Not a Patriots fan at all. Pulled for Brady's chief nemesis Peyton Manning his entire career. Take away deflategate, and Brady still has more Super Bowl titles than any other QB. Belichick is the master of one of the greatest systems that has ever been produced in New England. The cast around Brady changes yearly, but they're still winning titles. It's really difficult to argue with success.
Report
Feb 01, 2019 at 02:49 pm by nut at bill dot krill
Negative.....you have to take away multiple eye soars other than deflate-gate. Belnichump is the master who behind all of it, so any coach who is responsible of all these tainted wins is just a chump. He started with Spy-gate....or did you conveniently forget that one? Again your talking about a QB who doesn't know what it's like to take a hit like the greatest quarterbacks of all time. Patriots are PAPER CHAMPIONS....nothing more. And since Tom Brady is the most hated quarterback of all time.....you really can't brush that off to some stupid comment like "haters". No people dislike cheaters...tha'ts all....plain and simple. He will forever be known for that... no arguments here my friend. Success is defined by those who do not cheat.....plain and simple. I take away every Superbowl that has a tainted win attached to it. The only ones I can think of are the Seattle and Atlanta wins....which sadly....they only won because of the mistakes of the other team. Like I said....Brady couldn't beat the greats of the past. He couldn't even stay on the field with the likes of the defenses that dominated back then. The Steel Curtain, NY Sack Exchange, Doomsday defense and Lyle Alzado of the Raiders.....none of those teams had a quarterback that was bubble-wrapped like Brady has been his entire career! In fact, the only time Brady was ever injured during a game......are you ready??? Get this.....he injured himself....LOL!!! No one even touched him! I think they call that flag football or the powder-puff league. Anyway....my job is done here. Thanks for the laughs my friend.
Report
Login or Register to post a comment 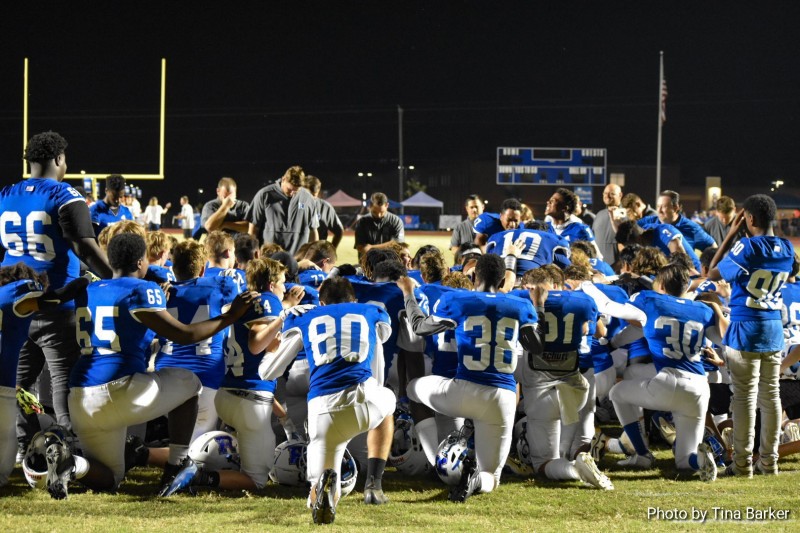 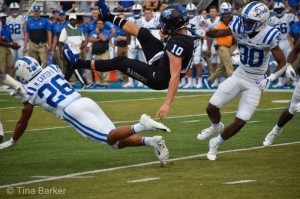 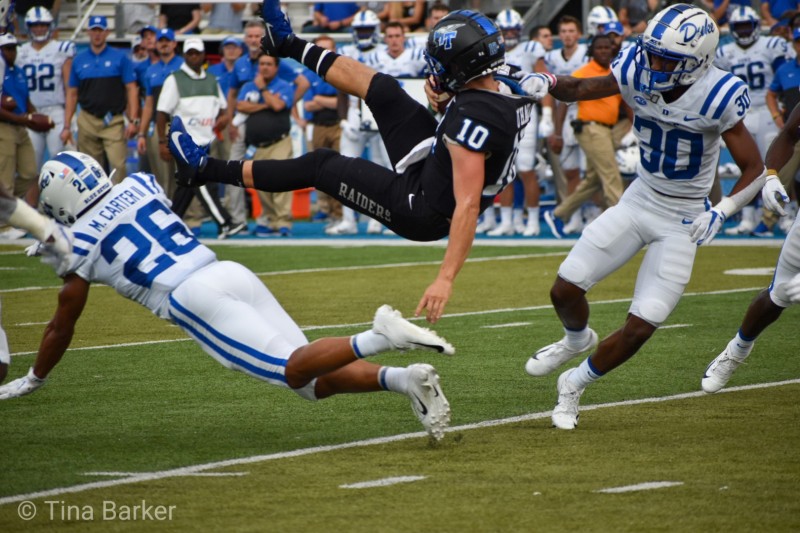